It has proved to be an excellent start to a new year for the leading French luxury goods company Moët Hennessy Louis Vuitton (LVMH) as it exceeded €400 billion in market capitalization on Tuesday morning on the Paris Stock Exchange.

This is the first time a European company has surpassed this threshold in history.
The company’s share price reached a new all-time record this morning, amounting to €795.70 (+0.38%).

The company’s share price is seeing an excellent run on the stock markets since the start of the year, and its share price has increased by over 16% so far. The current good run is mainly due to the resumption of manufacturing and commercial activity in China.
By the end of the day, the share price equalized to €791.40, down 0.15% during the day’s trading.

Anyone into luxury brands would not have escaped from knowing the global luxury giant, a French-holding multinational corporation and conglomerate which specializes in luxury goods and is headquartered in Paris.

In 1987, the company was formed through the union of fashion house Louis Vuitton which was founded in 1854, with Moët Hennessy, which was launched following the 1971 merger between the champagne producer Moët & Chandon, founded in 1743 and the cognac producer Hennessy founded in 1765.

LVMH became the most valuable company in Europe, with a valuation of $329 in 2021. 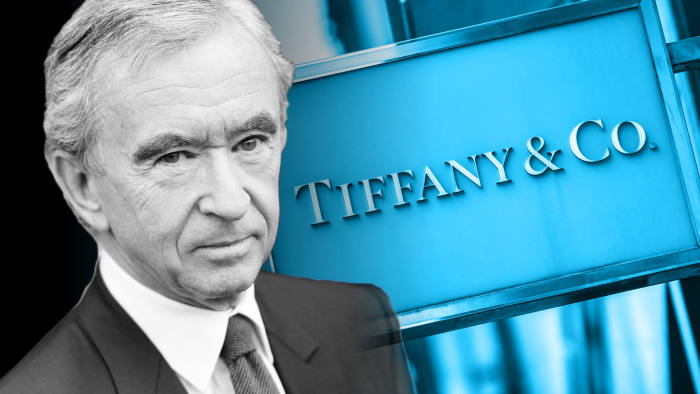 These subsidiaries come under the umbrella of six branches and are often managed independently – Fashion Group, Wines and Spirits, Perfumes and Cosmetics, Watches and Jewelry, Selective Distribution, and Other Activities.
The oldest of the LVMH brands is wine producer Château d’Yquem, which dates back to 1593.

LVMH’s Outstanding Feat
LVMH’s market capitalization, the total market value of all the group’s outstanding shares, peaked at €400.4 billion on Tuesday.
Thus making the French luxury company the best-valued company on the stock market in Europe, even ahead of other international conglomerates such as Nestlé or Novo Nordisk, the Danish Pharmaceutical company.
Bernard Arnault is the current CEO of LVMH.

LVMH is now the 12th most highly valued company in the world, according to Bloomberg, making its boss, Bernard Arnault, the wealthiest man in the world. 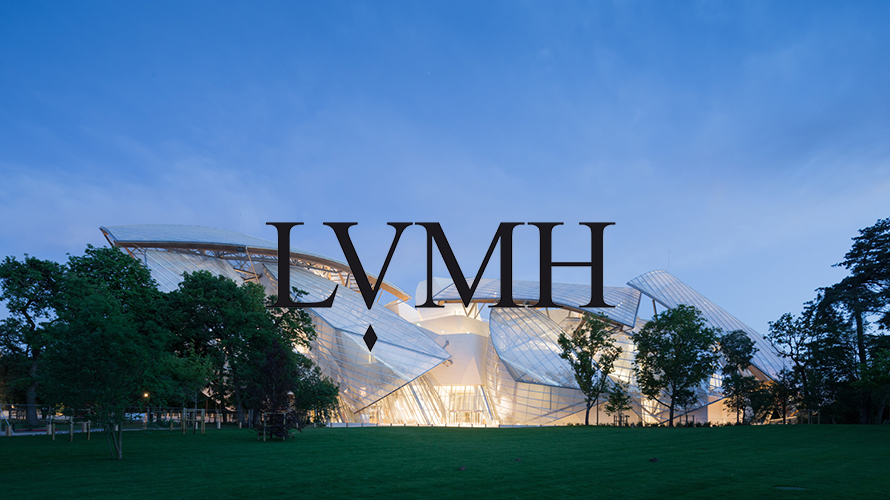 China To Thank To
Experts have forecast a substantial recovery in demand for luxury goods from the Chinese economy in the new year as Chinese authorities have begun to relax anti-epidemic measures.

Chinese sales are also expected to significantly boost the profits of other leading luxury goods companies, such as France’s Hermès and Italy’s Ferragamo.

What do taxpayers expect from the budget for 2023?