Maruti Suzuki to increase their vehicle pricing starting in January due to the continuing high commodity prices compared to two years ago.

The biggest automaker in the country, Maruti Suzuki, announced that it will increase prices for all of its models starting in the following month to partially offset the impact of rising input costs brought on by inflationary pressures and to comply with stricter pollution standards.

Affordable vehicles are a specialty of Maruti Suzuki. Maruti Suzuki dominates most of the markets thanks to its reasonably priced cars, which are a big part of its success.

The company’s attempt to get into the luxury market with vehicles like the Kizashi and Grand Vitara failed terribly due to the brand’s reputation for producing inexpensive vehicles. Later, Maruti Suzuki decided to create the NEXA platform specifically for its premium offerings. It’s noteworthy to note that even the most expensive models from India’s leading automaker are less expensive than their competitors.

But because of the cost pressures caused by the recent inflation, they have no choice but to increase the prices of their vehicles. The company has continued to experience rising cost pressure brought on by general inflation and recent regulatory requirements.

Although the automaker makes every attempt to lower costs and offset some of the increase, it has become necessary to pass some of the burden forward by raising prices, it noted.

The car giant stated that the corporation has planned a price hike for January 2023 that will vary between models but hid the precise amount of the increase.

The business also stated that the price rise will vary depending on the variations of the various models. The brand now has 15 vehicles in its lineup, ranging from the Alto (Rs 3.99 lakh, ex-showroom) to the XL6 (Rs 11.29 lakh, ex-showroom). The automaker implemented its most recent increase in April 2022. We estimate that the corporation will reveal the precise amount of a model-wise price hike in the upcoming weeks. 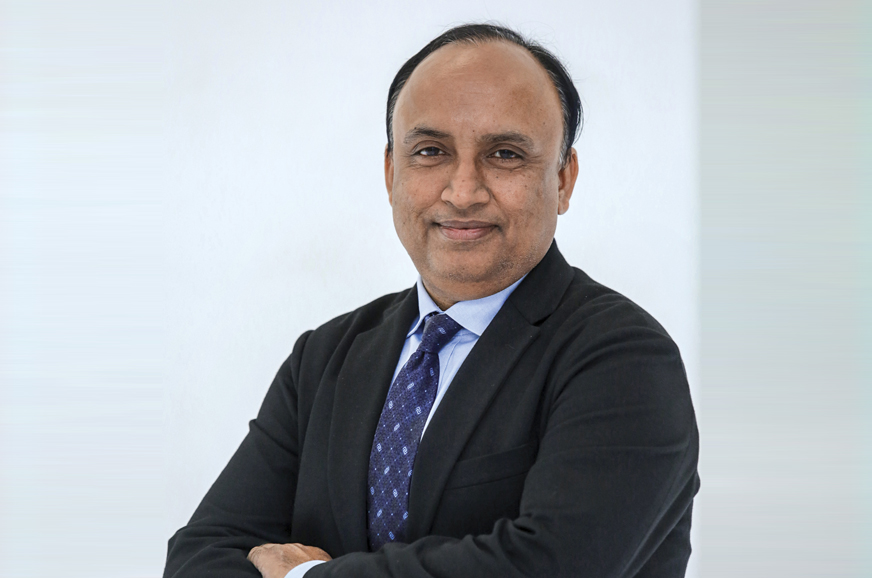 According to Shashank Srivastava, senior executive officer for marketing and sales at Maruti Suzuki India, commodity costs are still higher now than they were two years ago.

In addition, general inflation is exerting pressure on all input costs, including labor, materials, and energy. The duty to adhere to legal commitments comes next, he continued.

The firm must create models for the second phase of the BS-VI emission rules, which take effect in April of next year.

The product lineup must begin to change. Srivastava also noted that the prior price increase was insufficient to counteract the rise in material prices.

For onboard self-diagnostic monitoring of the driving emission levels in real-time, vehicles must be equipped. To maintain a tight eye on emissions, the device will continuously check that critical components like the catalytic converter and oxygen sensors satisfy emission criteria.

The gadget will signal through warning lights that the vehicle should be brought in for maintenance if the emissions exceed the limits.

Maruti Suzuki has previously raised vehicle pricing by roughly 1.3% in April of this year. Srivastava responded that the corporation is still finalizing the amount of the price hike it plans to implement starting next month.

He pointed out that the price increase “needs to be large to address all these factors.”

Due to continued input cost increases, which were mostly driven by more expensive commodities, the company raised car prices between January 2021 and March 2022 by around 8.8 percent.

The manufacturer stated last week that it would reclaim the market share that it had lost to rivals like Tata Motors over the previous three years. The Gurugram-based automaker hopes to return to the lucrative years of 2018–19, when it controlled more than 51% of the Indian auto market.

The majority of people can afford Maruti Suzuki vehicles, which also have a high resale value. But perhaps most crucially, Maruti Suzuki has some of the best customer services among all automakers, which is what has contributed to its popularity in India.

The largest automaker in the country is Maruti Suzuki India Limited (MSIL). The Maruti 800, the company’s first vehicle, was produced in India starting in 1983. One of India’s few publicly listed automotive enterprises, the business has expanded its wings across the nation. With a greater than 50% market share, MSIL dominates the Indian passenger car market.

In 2015, Maruti Suzuki opened the nation’s premier Nexa dealership. The Nexa dealership takes a more client-focused approach when selling high-end Maruti-badged vehicles. The A and B segments are dominated by Maruti Suzuki, supported by well-known selling models, including the Alto, Wagon R, Baleno, Swift, Dzire, and others. The Ertiga is a well-known brand in the MPV market, and the Vitara Brezza is a well-liked option in the compact SUV market.

Even if COVID-19 had a notable negative impact on the automobile sector, Maruti Suzuki bounced back and continued where it left off. The brand has vehicles for every type of buyer, from the most affordable to the most luxurious. In addition, Maruti Suzuki is one of the few producers in the nation that offers outstanding value for the money, with even their entry-level vehicles having above-average features.

A cross-badging agreement has been reached between Toyota Motor Corporation (Toyota) and Suzuki Motor Corporation (Suzuki), two significant automakers. The collaboration aims to combine Suzuki’s expertise in technology for tiny vehicles with Toyota’s competence in electrification. The ultimate objective is to achieve widespread popularization of electrified vehicles.