While inflation is bad for firms, he said that it may nonetheless ensure a specific minimum level of returns on productive assets. In an address to shareholders on Friday at the company’s 76th Annual General Meeting, Anand G. Mahindra, chairman of the Mahindra Group, stated that the reconfiguration of the global supply chain and the decrease in reliance on China signal a significant potential for India.

“In general, India has several opportunities in this situation. To fully take advantage of these prospects, there are key gaps that must be filled, Mahindra added. “The most significant of them (gaps) is unemployment growth,” the industrialist from Mumbai continued. 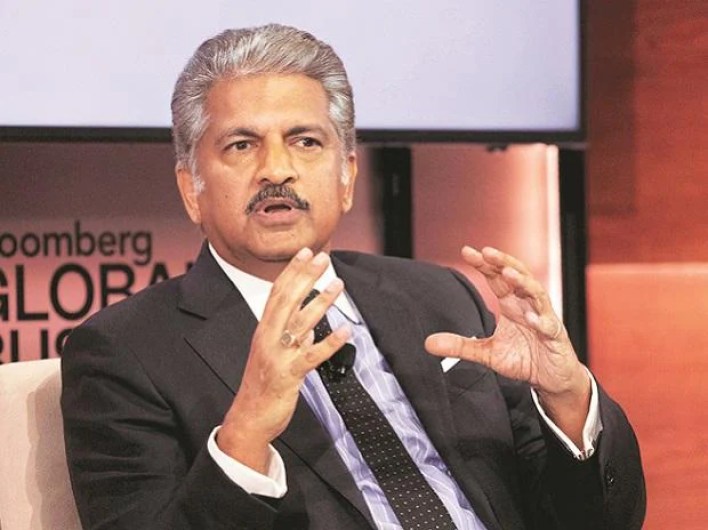 Mahindra has raised the prospect of societal upheaval as a result of the lack of employment growth. The speaker went on to say that the United States has one of the youngest populations in the world and that social instability is a real possibility if employment growth does not keep pace with the population’s age.

The businessman claimed that the government is attempting to do its part and is engaged on social media. It has stated its intention to hire 1 million people for government positions by 2023. He remarked that there’s a lot more to do considering that we have a workforce of 900 million people.

He claimed that according to data from the Centre for Monitoring the Indian Economy, the jobless rate in India is currently around 8%. (CMIE). He explained, “This is because job growth has not kept up with GDP growth.”

Mahindra also brought up the topic of employment. According to him, just 40% of the labor force that is capable of working is either employed or looking for a job. He went on to remark that the United States has a labor force participation rate of more than 60%.

He emphasized that job development is primarily occurring at the lower end of the gig economy, including for companies like Uber and Zomato that provide delivery services. Mahindra remarked, “This is not even close to adequate,” adding that increased manufacturing was required to both take advantage of the favorable global trends for India and generate a significant amount of employment. 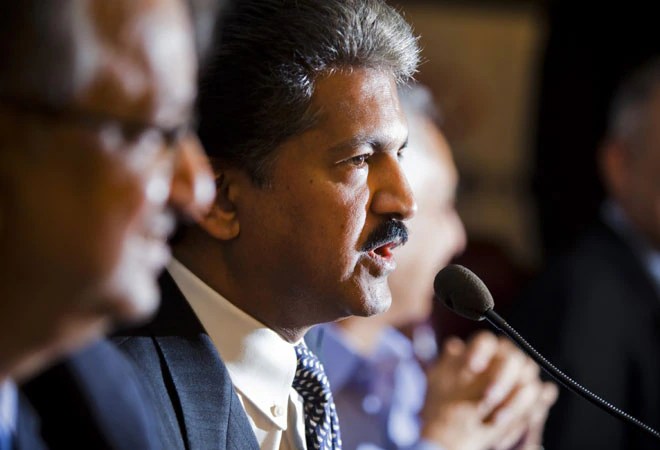 Like the majority of industrial companies, M&M has been impacted by the disruption of the supply chain. This has been one of the main causes of the protracted delay in vehicle delivery. He claimed that the semiconductor supply had decreased to a trickle.

“Releasing ourselves from China is a positive and long overdue development for the rest of the world.” Nature abhors a void, and nations like ours will scramble to fill it. According to him, almost 60% of businesses and 82% of manufacturers now claim that the current outbreak’s production has slowed down because of a lack of workers, a lack of materials, or explicit factory halts brought on by lockdowns.

Companies have discovered the hard way how important it is to continuously monitor the state of the supply chain, to have a finger on the pulse, and to receive early warning signs of potential interruptions, according to Mahindra. This emphasizes the necessity of increased digitization and trustworthy monitoring tools, maybe including blockchain. 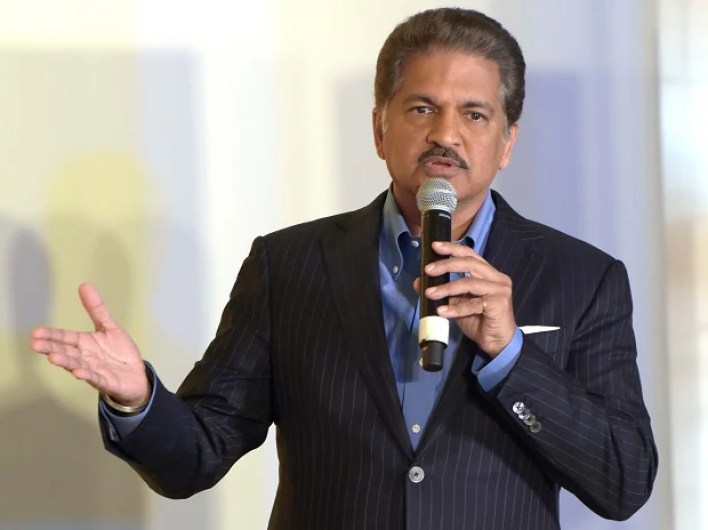 The businessman voiced optimism about the flow of finance from the West, saying that it will happen “as global enthusiasm in support of an economically successful India develops.” This investment will be made through foreign direct investment, which will go straight to Indian companies and infrastructure. He noted that PE and VC money, in particular, will experience rapid growth.

Regarding inflation, he stated that while it is problematic for businesses, it may still guarantee a certain minimum level of returns on productive assets. Because investing now is more affordable than it will be in the future, it allows a businessman to take more risks. It also increases the appeal of enterprises relative to passive investments, drawing in cash. Inflation can support growth if it does not spiral out of control. 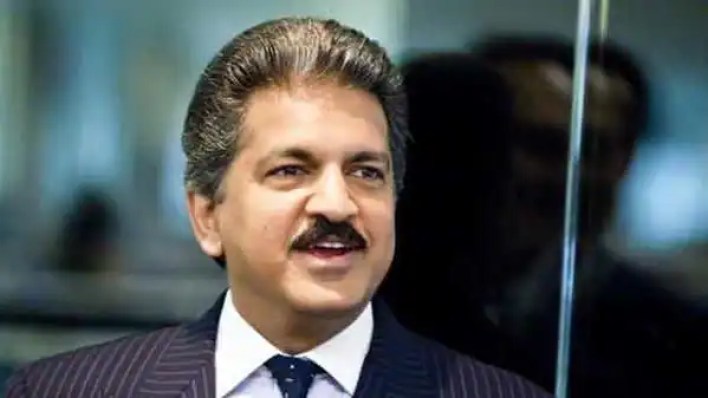 I believe that the industry must make investments and have trust in the future. As the world evolves, opportunities are waiting to be seized. According to him, M&M is a company that “walks the talk.” We are well-positioned in a sector with lots of possibilities. The company is gradually growing its investment in the chosen emphasis regions. Mahindra said that the company is upping its game in all areas, including tractor factories, solar, logistics, electric cars, and real estate.