Paytm’s price has dropped 75% since its IPO. Is this a good place to start for new investors? Investing in Paytm is still fraught with ifs and buts, despite the fact that it is beginning to look appealing.

Paytm stock has dropped 75% since its initial public offering (IPO). Is this a good place to start for new investors?

To put it another way, because the company lacks a significant competitive advantage in terms of cross-selling opportunities, which are critical for long-term business growth, it remains unclear how this business model will evolve.

This is a problem because, as I stated in one of my previous podcasts, the information aggregator platform, which is currently being developed with information sharing from all of the major banking and financial players, will soon be a public good. As a result, the data may not be as valuable a proprietary advantage in terms of credit as previously thought.

The alternative stock evaluation method entails staying in the present, not planning too far ahead, taking each step as it comes, and observing the company’s course with little foresight into the future.

Consider whether Paytm will perform better or worse than the market in the coming quarters. Suddenly, the image may begin to look better.

Technically, I believe that the majority of IPO-related selling has now been completed on the demand-supply side. Naturally, Alibaba is still a significant investor, and the January 12 sale has raised new concerns about how much more it might sell.

Recent events, however, appear to indicate that the stock may be attracting institutional interest. This provides some support, and barring anything catastrophic, there may not be a significant price disruption.

Let us now look at the prognosis from a fundamental standpoint.

Paytm reported on January 9 that it had issued 3.7 million loans totaling Rs 3,665 crore in December, representing a 330 percent increase over the previous year. It disbursed Rs 9,958 crore in the December quarter, a 357 percent increase.

Furthermore, Paytm added one million payment devices between October and December, and as of December 2022, 5.8 million merchants were paying a subscription fee for payment devices.

The Paytm Super App had the highest level of consumer engagement for the business in the quarter that ended in December 2022, with an average monthly transactional user base of 85 million, up 32% from the previous year.

In essence, Paytm’s customer base and merchant network continue to expand. Paytm’s net take-rate has risen from zero to 13 basis points in the last two years, thanks to a higher revenue share from its Soundbox, a device that provides audio or voice confirmation of payments in the language of your choice, and lower processing costs.

This is fantastic, especially since UPI payments do not generate revenue for the company. However, now that Paytm has paved the way, competitors such as PhonePe may reverse any further gains.

Paytm’s other line of business, lending, is also rapidly expanding. Borrowers of Buy-Now-Pay-Later (BNPL) loans will soon be able to apply for Paytm credit cards, which could be a significant source of revenue.

Paytm will be able to cover its costs and turn a profit if it can increase subscription revenues from merchant devices and expand its loan book at the current rate while maintaining credit quality.

Of course, because this industry is still in its infancy, it is unclear whether the company will be able to expand its loan book without encountering any asset quality issues. It will take some time to resolve any issues with asset quality. 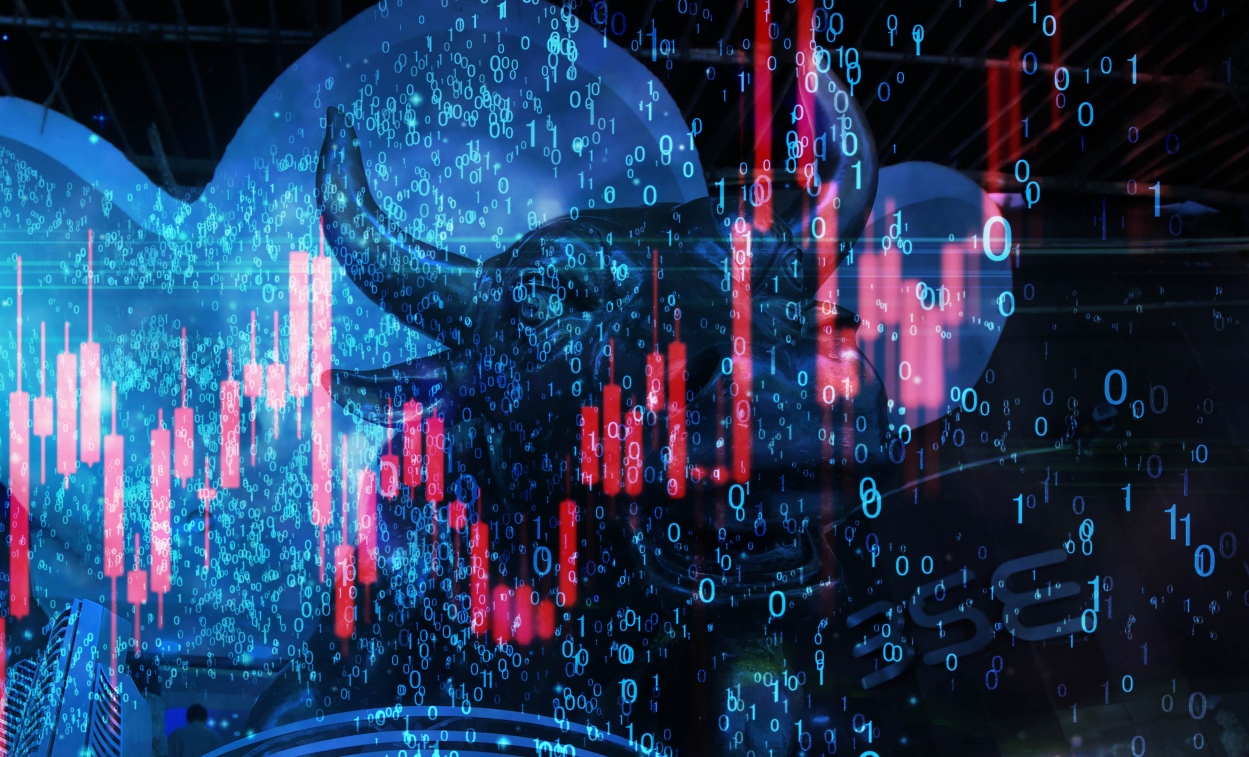 Analysts believe management will be able to meet its target of EBITDA break-even by the second quarter of FY24. Earnings Before Interest, Tax, Depreciation, and also Amortization is abbreviated as EBITDA.

JP Morgan forecasts a $33 million cash burn over the next three quarters until break-even in the second quarter. Given that the majority of the company’s business, payments, has high fixed costs with a low revenue contribution, the company’s ability to reduce fixed costs will be an important factor to monitor closely. If the company wishes to increase core profitability, this must be reduced.

The management team has a good chance of meeting its goals in the coming quarters.

Investor trust in management’s ability to grow while cutting costs is ultimately required for Paytm to run a tight ship.

Aside from the $127 million cash outlay for a buy-back, the cash in its book, which was $1.1 billion as of September 2022, covered nearly a third of its market cap. Furthermore, the Paytm board’s approval of a buyback at a main price of Rs 810 per share provides some psychological comfort.

Investing in Paytm is still fraught with ifs and buts, despite the fact that it is beginning to look appealing. The level of risk you can tolerate is largely determined by your temperament as an investor. One year after its $2.4 billion IPO, the largest in India at the time, the company, whose founder compared its difficulties to those faced by Tesla Inc. shortly after the IPO, has seen its stock lose 75% of its market value.

According to Bloomberg data, the drop is the steepest first-year drop globally among IPOs that also raised at least the same amount since Spain’s Bankia SA’s 82% drop in 2012.

Paytm debuted at a time when India’s IPO market was enamoured with tech startups, but its dismal first anniversary reflects a loss of faith in the company’s ability to generate profits. It is one of many startups that listed with valuations that many thought were exaggerated.

This week, the stock’s losses widened as investors became concerned about the emergence of a potential rival owned by India’s largest conglomerate.

As a lock-up period stipulated in the IPO expired last week, Japan’s SoftBank Group Corp. sold Paytm shares, causing a three-day drop. Following a 30% drop in November, the drop from the IPO price of $2,150 is now 79%.

According to JM Financial Ltd. analysts led by Sachin Dixit, tech stocks have fallen across the board as investors sell off loss-making companies in the face of a deteriorating macroeconomic environment. “This feedback has been also well received by company managements,” the authors wrote, “and we are seeing all Indian internet companies not only prioritise profitability but also explicitly communicate the path forward.” Paytm shares were also sold at the top of a marketed range following an offering that drew significant demand from investors and funds, despite never trading above the listing price.

“In every rally,” says Shridatta Bhandwaldar, head of equities at Canara Robeco Asset Management, “the market as a whole gets too excited about something.”