The Bank of England has raised its policy rate, known as the “bank rate,” by 75 basis points to 3 percent, following in the footsteps of the US Federal Reserve. The resemblance, however, ends there. Bank of England Governor Andrew Bailey has declared what US Federal Reserve Chairman Jerome Powell has not: most of  rate hikes needed to rein in inflation in their respective economies have already occurred. Further large hikes in policy rates, according to Bailey, would do more harm than good. This is as significant as it is welcome, and India’s policymakers would be wise to keep it in mind.

“The majority of the committee judges that, should the economy evolve broadly in line with the latest monetary policy report projections,” the central bank said in its Monetary Policy Statement, “further increases in bank rates may be required for a sustainable return of inflation to target, albeit to a peak lower than that priced into financial markets.” 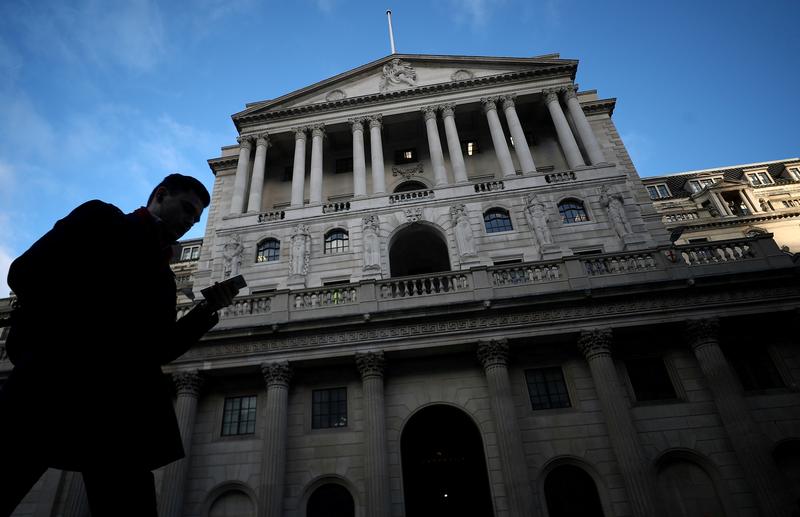 The interest rate that financial markets have priced in is 5.25 percent. This is higher than the expected peak policy rate for the US Fed, which is estimated to be 5%, and far higher than the likely peak in England, given the BoE’s already-predicted recession.

The Monetary Policy Committee of the Bank of England decided to raise the policy rate by 75 basis points to 3%, with seven members voting in favor, one member advocating a 25 basis point increase, and the other dissenter requesting a 50 basis point increase. Both claimed that the earlier rate hikes have yet to work their way through the system fully, and the economy is already in recession, so future significant rises in policy rates might exacerbate economic misery unnecessarily.

Britain’s growth rate has been 4.4 percent in the four quarters leading up to the third quarter (Q3) of 2022. However, growth in the third quarter dropped to 0.9 percent, in contrast to the US trend of stronger economic development. In the United States, growth has been limited to 1.8 percent during the last four quarters, with Q3 growth being 25 percent.

“Nominal retail sales and service production were down.” A wage increase had occurred at the same time, but real earnings had declined during the year. The sharper indicators of the cost of living problem affecting economic activity showed that a more gradual approach was required to avoid policy overtightening.

The delays in the effects of monetary policy meant that significant consequences from previous rate rises were still to come. The persistence of volatility and geopolitical uncertainties demanded some tightening. “However, these risks made it more difficult to assess the current situation, and a smaller rate hike was required to avoid a deeper and longer recession,” stated the MPC member in favor of a more moderate rate hike.

There is a wealth of information in this role. Powell could have felt more free to raise the Fed’s policy rate by less than 0.75% if the US weren’t in the middle of important mid-term elections on the eighth of the month and the government wasn’t under pressure to seem to be doing all necessary to manage inflation. Despite the US economy continuing to show solid pay growth and the ratio of job openings to job seekers being 1.9 to 1, there were indications after the headline rate was announced that future rate increases would be moderate. On October 10, Fed Vice Chairwoman Lael Brainard outlined the case for caution in continuing with aggressive rate hikes: the Fed has already raised rates significantly, and the effects of interest rate policy take time to take effect; additionally, many of the world’s central banks have been tightening rates in lockstep, and this synchronized tightening across the globe will have effects that amplify the effects of domestic action.

Consider the following two possibilities: One, Chinese authorities decide to ease up on the Zero-Covid policy and minimize the amount of disruptive regional lockdowns; two, the Ukraine war ends. Supply problems beginning in Chinese communities that were sealed down to prevent the spread of COVID-19 expanded to downstream manufacturing connections in other nations, much like the epidemic itself.

The resulting shortages increased inflation. Of course, there is no evidence that the Chinese are reconsidering their position. They could, though. The recent disruption in Apple phone production caused by a seven-day COVID-19 lockdown in Zhengzhou, the main operating base of iPhone maker Foxconn, is not helping China’s image as a trusted corporate partner at a time of rising tensions between the US and China. 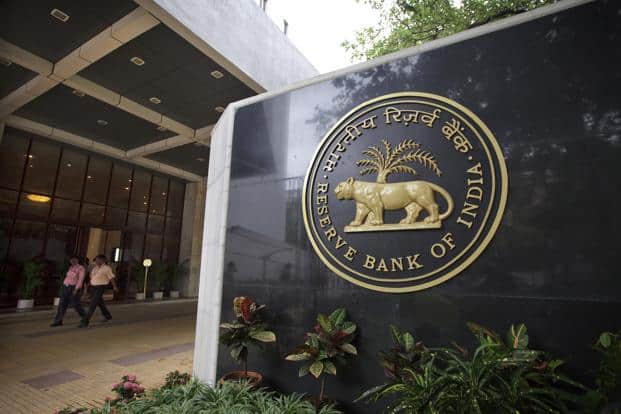 Furthermore, these interruptions are fueling internal unrest. Beijing has every motive to reverse its stance on COVID-19, especially now that it has a Chinese-made nasal vaccination that is supposedly as effective as the foreign vaccines China had previously avoided.

The sanctions placed on Russia following its invasion of Ukraine are solely to blame for the dramatic increase in oil and food costs. European reductions in Russian gas purchases have increased demand for gas from other sources, as has oil demand. This has pushed up energy costs elsewhere; Germany is burning lignite, the worst type of coal, to compensate for the boycott of Russian gas.

While grain shipments from the Black Sea have resumed following a deal mediated by the UN and Turkey to allow Ukrainian and Russian grain to reach their usual consuming countries, they have not returned to pre-war levels. Drought, floods, and a lack of fertilizer have all harmed the chances for the next harvest.

What are the possibilities of the conflict ending quickly? If Russia’s attacks on Ukraine’s energy systems continue and increase, they will destroy the country’s gas reserves, and Ukraine will be forced to sue for peace. Energy prices in Europe are being lowered, and precious gas supplies are being shared. They, too, would welcome any chance to put an end to the conflict. Only the US would seek to extend the conflict that is robbing Russia of life and money with no human or financial cost to the US. If the war ends and sanctions against Russia are lifted, energy costs will fall and food prices will return to normal, albeit at a slower rate. Tom, the cat who follows Jerry to the accompaniment of classical music, occasionally takes a swipe at the grinning mouse, only to discover that Jerry has ducked and that he has struck a ferocious bulldog on the snout. Central bankers tackling inflation do not want to end up playing Tom, hitting growth with high interest rates long after inflation has vanished.

PayPal Customers In India "Not Worth It"; How PayPal Is Siphoning Off Customer Money Into Its Own Pocket?