After the RBI hiked repo rates on September 30, a number of lenders hiked their lending rates, including SBI, BoI, and HDFC. For borrowers of home loans, prepayment is recommended to ensure a timely repayment.

In response to the RBI’s 50 basis point (bps) hike in the repo rate on September 30, retail consumers are feeling the heat of higher equated monthly instalments (EMIs). Percentage points are expressed in bps.

Banks have a variety of benchmark-linked lending rates, such as the repo, government securities, base rate, and MCLR (marginal cost of fund-based lending rate). When raising bank lending rates, the underlying benchmark is taken into consideration. The borrowing rates increase gradually to match the cost of borrowing, according to Aditya Acharekar, Associate Director at credit rating agency CareEdge.

The RBI’s shift in focus from accommodating to controlling inflation in response to global events increased the chances of another repo rate increase in FY23, Acharekar said. The banks are therefore expected to increase lending rates in order to preserve their profits as much as possible.

How do interest rates on loans compare? The banking sector receives rate signals from the RBI when lenders change their lending and deposit rates in response to rate decisions made by the central bank. A rise in the repo rate by the RBI, for example, will raise the cost of short-term money borrowed by banks. Customers are charged more for borrowing because of this added expense. The need for money is reduced as a result.

In May, the Monetary Policy Committee (MPC) of the Reserve Bank of India (RBI) recommended an increase in interest rates of 190 basis points (bps). At its following policy meeting in December, economists anticipate that the MPC will increase the repo rate even higher.

According to Jindal Haria, director at India Ratings, lending rates would keep rising “at a portfolio level” since EBLR-linked loans transmit rate changes more quickly. “MCLR takes time and is frequently more reliant on deposit rates, which too would increase gradually during the rest of the year.” Bankers and economists do not anticipate that the cycle of interest rate increases would reduce demand for loans, despite the fact that lending rates are gradually rising. In August, bank credit increased by 16% annually, according to figures from the RBI.

“Considering the impending holiday season, we do not foresee a significant decline in consumer credit demand. An anonymous banker from a private bank predicted that the demand for credit would remain strong. Credit growth will stay in the double digits for the sector, according to the statement.

The credit-to-GDP ratio for India is barely 50%, but it is three times larger for nations like China and the US if we zoom out of the short-term rate rise cycle. Therefore, we have a long runway to expand loans, according to BankBazaar CEO Adhil Shetty.

According to Shetty, it is wise to prepay debts gradually in the present environment, when interest rates have increased dramatically. The worst affected consumers would be those who had recently taken out loans at rates below 7 per cent since their loan tenors and EMIs would lengthen. Tenors are extending by more than 10 years in certain instances. Periodic pre-payment is the solution,” continued Shetty. The loan will also be paid off sooner, thanks to EMI step-ups. The most important thing, according to Shetty, is to repay the loan in the allotted period. 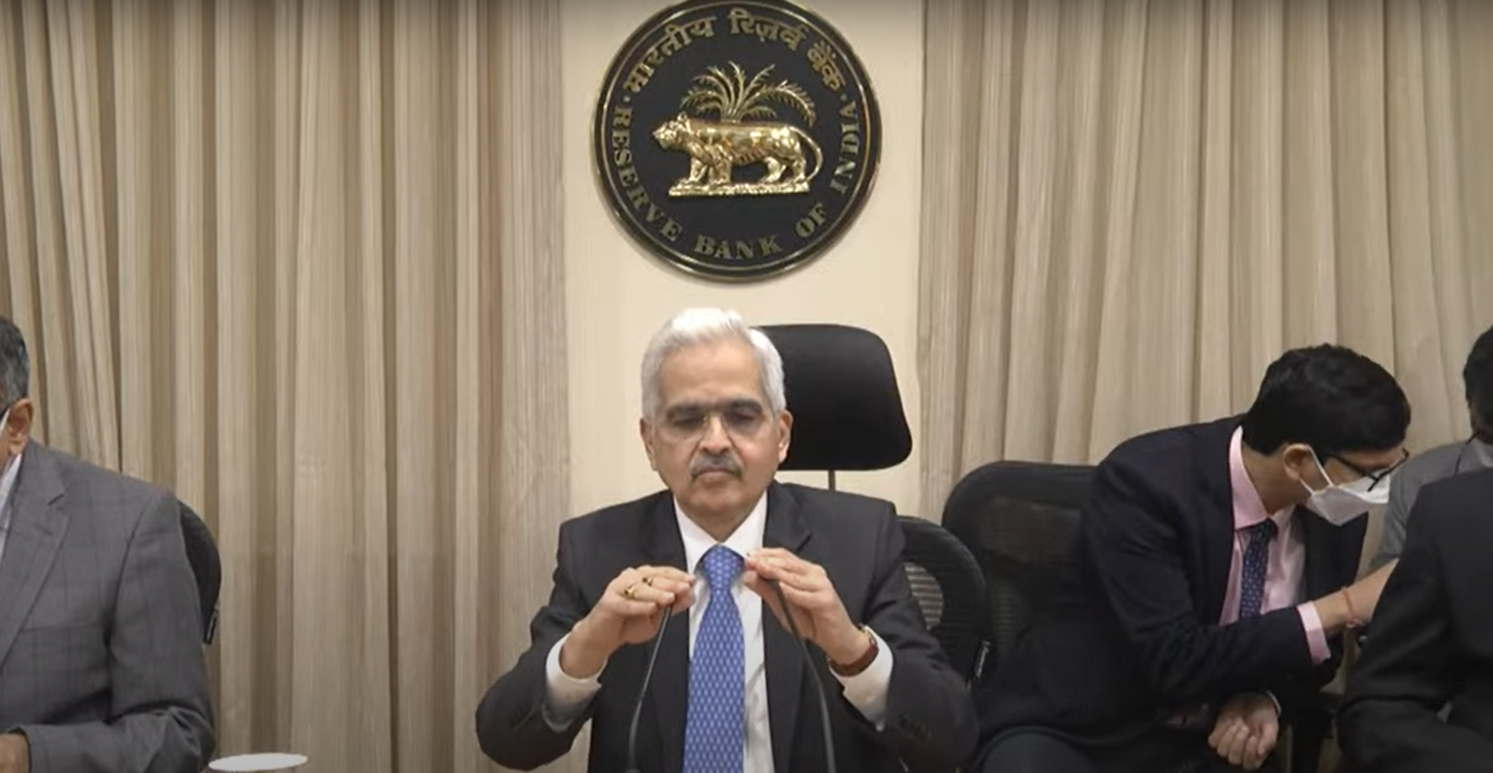 According to analysts, banks are anticipated to mobilize deposits and raise money from the market to finance the expansion of lending. Following the RBI rate hike, some institutions have already raised fixed deposit (FD) rates, including Axis Bank, DCB Bank, ICICI Bank, and RBL Bank.

In his post-policy briefing, RBI Governor Shaktikanta Das predicted that future efforts to alter deposit rates would be more successful. “Deposit competition would become more fierce, and the need for wholesale finance may grow. Bulk deposits (more than Rs 2 crore) that are now considerably higher than deposit rates for smaller sums reflect this, according to Haria of India Ratings.

In order to safeguard profits, economists predicted that the increase in deposit rates would likely take place over time at a slower rate than the increase in lending rates. Small financing banks might not fall under this category. Small financing banks may experience margin pressure as a result of the rise in their deposit rates being greater than their lending rates, according to a report from September 9.

“Banks modify deposit rates in accordance with rate sensitivity since it is important to banking. According to Acharekar of CareEdge, deposit growth would likely lag loan growth in the future. Since COVID is in place, most banks have excess cash that will be used when loan demand increases.

It was agreed upon by CapGrow Capital Advisors’ founding partner and fund manager, Arun Malhotra. The way forward, in our opinion, is deposit mobilization. Banks would become a desirable investment for depositors as a result of the increase in deposit rates, Malhotra continued.

According to a KPMG survey, 39% of CEOs has paused hiring and over 50% are considering employment layoffs.

WhatsApp insider trading case is dropped by SEBI, but more needs to be done