Covid appears to have proven its dangerous ramifications on the opulent Diamond as well. Falling demand for cut and polished diamonds throughout the West and China has forced 20,000 people out of employment in Surat, where 80% of diamonds sold internationally are polished.

How has the low demand for diamonds affected the market?

The demand for polished diamonds has decreased as a result, which has hurt the diamantaires’ profit margins and forced them to reduce their workforce, even while the price of this luxurious metal has remained high. In November of last year, India’s diamond shipments began to decrease. Overall gross exports of cut and polished luxurious metal decreased by 5.43% from April to November of FY23, as per information from the Gem & Jewellery Export Promotion Council (GJEPC). Whether you work in the jewelry industry or are a diamond lover, no discussion of the gem is complete without bringing up Surat. 90% of the world’s natural diamonds are created in Surat, which has been one of the hubs of this luxurious metal industry for almost a century. Here, unpolished stones are turned into beautiful polished diamonds, which are subsequently sculpted into avant-garde jewelry designs.

Surat employs nelly 800,000 people. However, work has dried up, leaving the factories to operate at 60-70% capacity, according to Damji Mavani, secretary of the Surat Diamond Association (SDA). It also implies that less number of personnel is required.

Almost 20,000 employees in Surat lost their employment in the previous month, as per Tank. According to Mavani of SDA, individuals who have recently lost their employment will find work elsewhere. He further added that the vacancy proportion in the majority of the factories is around 30%.

However, there is a sense of unease in Surat as a result of a recession in the United States, Europe, and China. “We don’t know when things will get better. A significant increase in demand from abroad markets may take a year “as per the SDA secretary.

When rough diamonds from Europe, Africa, and other places come to Surat, local slicked manpower cut, polish and finish them. Following that, these priceless jewels take center stage in jewelry stores and ateliers all over the world. The globe is truly made local in this coastal city.

Will this luxurious metal fall prey to the recession?

The recession of 2008-style terror hangs over the industrial metropolis of Surat, according to Bhavesh Tank, vice-president of the Gujarat Diamond Workers Union. As a result, the units are shrinking their employee base. To avoid having to pay employees on days that they are working, some units are reducing the number of workdays. From the data, the treacherous effects of the pandemic are gaining momentum in Chinese territory, along with creating a havoc-like situation across the globe. Furthermore, the geopolitical tensions between Russia and Ukraine also give no hope of peace in these tough times.

Both of these factors combining paving the way for another critical era for the human race. If we calculate the requirement of the last quarter of this financial year, it needed far more robust growth to meet the expectation of $45.7 billion. According to Shah, the reduction in the price of the polish metal is eroding merchants’ profit margins.

How has the industry in Surat flourished?

Surat’s performance like a luxurious metal processing facility is impressive given its short history of less than a century. The region’s abundance of jewels, beads and pierced stones sparked an interest in diamonds too. Surat’s growth has also been aided by government backing, low competition, and the availability of cheap and semi-skilled labor from neighboring states. The start was marked in the early 1900s.

The business grew over time owing to the efforts of various traders and exporters who established units and teams that progressively achieved tremendous competence in producing high-value diamonds. Surat is now at the center of a vibrant sector with a $24 billion yearly turnover.

And a big part of this city’s spectacular growth narrative is due to the hard labor and artistry of over 7,00,000 polishing unit workers. They process almost 95% of the world’s luxurious metal together. Surat’s astounding success may be attributed to its manpower, entrepreneurs, and jewelers, as well as its unwavering commitment to extracting the maximum value from each piece of this luxurious metal.

Surat’s diamond industry began with the trade in the 1970s when cutting was done on diamond-coated concrete wheels. Surat now has some of the most modern machinery. According to traders, commerce in polished luxurious metal is weak due to the winter lull, persistent economic uncertainties, and China’s downturn. Although China lifted Covid-19 lockdowns this month, another epidemic hampered recovery in time for the Lunar New Year. 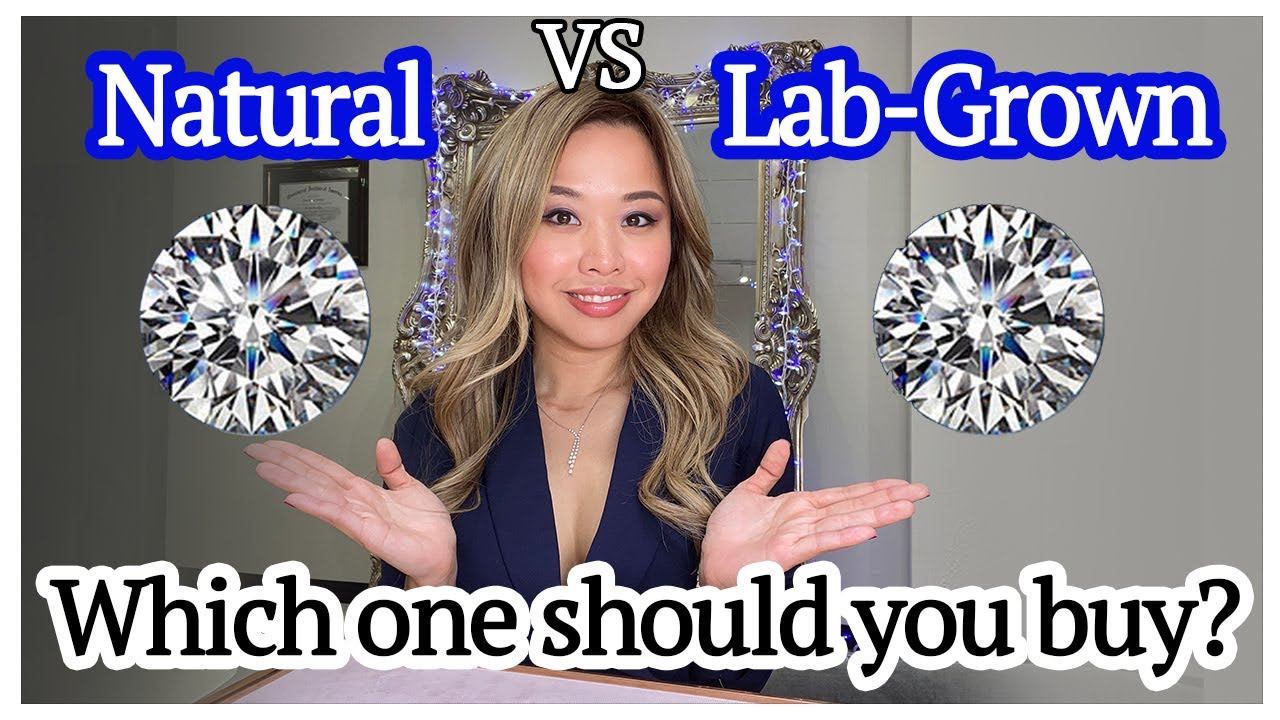 Also, it appears that this business has a bleak future because lab-generated diamonds look the same, if not better, and cost one-tenth the price of these diamonds; only a fool would now buy these diamonds; Americans would not. Perhaps now is the time for those in this area to search for new areas of expertise and employment for diamond polishers.

Over 18,000 Amazon employees will be laid off, the most in a recent tech wave.

What China’s period of New Year travel can mean for Covid cases?