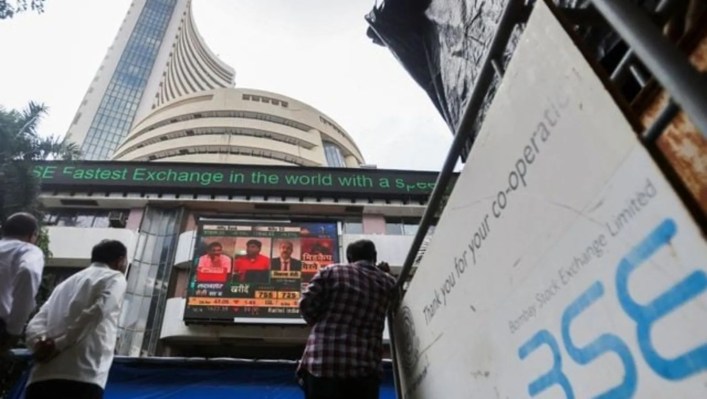 The BSE gauge Sensex dropped over 117 points to trade below 57,900-level in a highly volatile opening session on Thursday, as investors weighed geopolitical tensions between Russia and Ukraine.

After opening over 300 points higher, the 30-share Sensex reversed gains to venture into the negative zone fighting bouts of volatility. The gauge was trading 117.44 points or 0.20 points lower at 57,879.24.

On the Sensex chart, IndusInd Bank, Axis Bank, ICICI Bank, UltraTech Cement and HDFC Bank were among major laggards. Of the Sensex constituents, 16 shares were trading in the red. 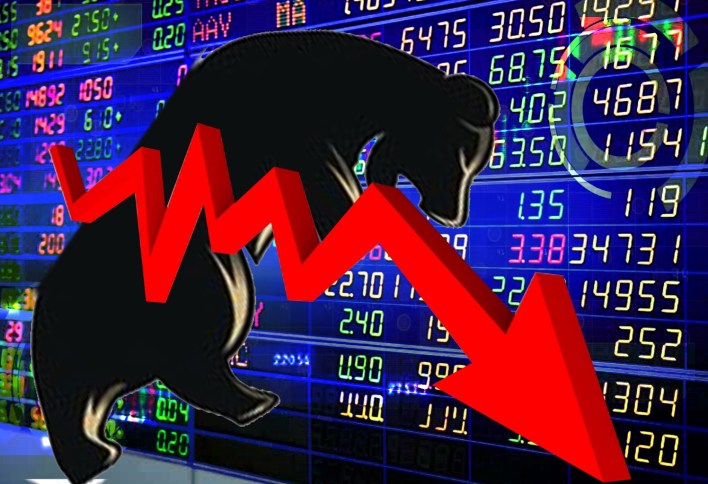 Elsewhere in Asia, markets were trading mixed as investors remained cautious after the US administration maintained that a possibility of Russian invasion on Ukraine was still on.

A Russian invasion of Ukraine can happen anytime now, the White House said on Wednesday.

Foreign institutional investors (FIIs) were net sellers in the capital market on Wednesday, as they offloaded shares worth Rs 1,890.96 crore, according to stock exchange data.

DU colleges reopen, students back on campus after two years