So far, the newly sworn-in Joe Biden administration is mainly committed to providing financial support to the pandemic hit American economy, and is expected to introduce more strategic measures later this year.

A report by Deutsche Bank stated that the current environment augurs well for high-risk assets such as the stock market, but rising fixed income rates may change this situation.

The report said: The US equity stock risk premium has remained at a historical high, but the increase in fixed returns will have different effects on different stock styles and industries/sectors.

The elevated regulations and taxes proposed by Joe Biden may have adverse effects in the future. However, the note also pointed out that the Democratic thin majority in Congress may hit those plans now.

The report also pointed out that this situation also sees that the rise in fixed income rates began to win the attention of asset allocators because the risk/return balance shifted back to fixed income’s favor.

The Risk-Reward Of Equities Is Still High

However, this move is not expected to take effect immediately. Deutsche Bank further added that although higher interest rates may mean a certain degree of compression of the common valuation, this does not necessarily lead to negative price returns.

The note said: In fact, market behavior is usually more nuanced. In short, it may increase Treasury bond yields more drastically (from current levels), thus starting to have a negative impact on stock price performance.

At present, the risk premium between S&P 500 index earnings and 10-year U.S. Treasury bonds is lower than at the beginning of last year but remains positive.

They said: The current premium puts it in the fourth rank (measured since 1962, this has historically resulted in a very low average double-digit return on stocks).

The increase in fixed income rates has different effects on certain equity styles and industries. The note pointed out that when real interest rates force nominal yields to rise, this will have a negative impact on defensive and higher-quality growth valuations.

If higher inflation is to be blamed, then capital-intensive companies are likely to fall.

The report said: This means that investors may think that companies with a CAPEX streamlined business model or a higher percentage of intangible assets are more likely to thrive in a higher inflation system.

Historically, the financial industry has a strong positive correlation with rising interest rates and steep curves, while sectors such as real estate and utilities have a negative correlation. 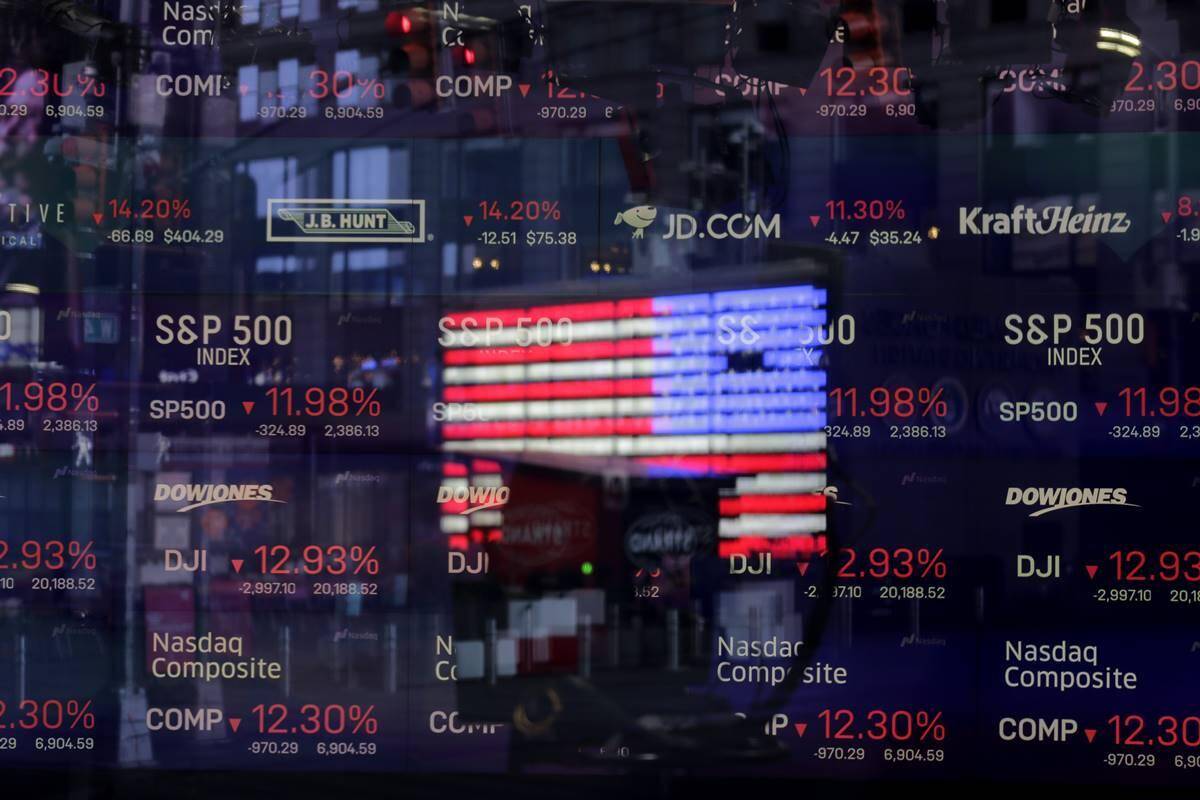 North American cannabis company shares are hitting new highs on Thursday, and inspired retail investors are betting that they can beat short-sellers and benefit from the deregulation of the industry under US President Joe Biden.

Tilray and Sundial Growers listed in the United States rose by more than 50% in the previous trading day, and rose by 14% and 50% respectively in pre-market trading in the United States, due to the influx of European retail investors piled into the rally.

Participants on the WallStreetBets forum on Reddit inspired GameStop’s price spikes this year, thereby driving down Wall Street short-sellers who bet on falling prices, turning their attention to cannabis companies in the United States and Canada.

I split the prospects in two. Reddit’s goal is a short squeeze in Tilray, which means quick pumping and dump, while others observed longer-term amid prospects for more ethereal regulation of the sector under Joe Biden and his Democrat allies in Congress.

Swaggystocks collected opinions on the shares discussed on the WallStreetBets forum, which has approximately 8 million participants, and it shows that Tilray and Sundial are the most upvoted or highly touted stocks.

Short-sellers borrow stocks and sell stocks, with the goal of buying back the stocks cheaper in the future and pocket the difference. If the shares rise, they will face a short squeeze and they will race to buy the stock to liquidate their position to limit losses.

By 1116 GMT, Tilray was the most traded stock on the German trading platform, Lang & Schwarz, with a turnover of more than 2.4 million euros, far ahead of major German stocks such as Deutsche Bank and Volkswagen.

Traders said that other pot stocks, such as Sundial Growers and Aurora Cannabis, are also the most active stocks on the platform, reflecting higher retail interest.

By tamanna
Follow Us
Weather
New Delhi, IN
Thunderstorm
26 ℃
28º - 26º
94%
4.12 km/h
28℃
Thu
34℃
Fri
35℃
Sat
32℃
Sun
32℃
Mon
Recent Tech News
Facebook Twitter WhatsApp Telegram Viber
Back to top button
Close
Popular Posts
Most Commented
Recent Comments
We use cookies on our website to give you the most relevant experience by remembering your preferences and repeat visits. By clicking “Accept All”, you consent to the use of ALL the cookies. However, you may visit "Cookie Settings" to provide a controlled consent.
Cookie SettingsAccept All
Manage consent