As a result of the Indian economy overtaking the United Kingdom in GDP terms, it was the country’s most notable achievement. And that, too, is very early in the fiscal year 2022-2023. The Government is on track to hit $4 trillion in GDP soon, making it the 5th largest economy.

A sense of continuity will characterize the Indian economy in 2022 and in the future. As of 2014, coalition governments ceased making disruptive policy changes, and soon, even after 2024’s general elections, they are unlikely to return. India’s economic prospects are dependent on this.

Everything is up for grabs without continuity. India is expected to overtake Germany and Japan to become No. 3 by 2028. Only the United States will be higher than it at number one, followed by China at number two.

In terms of nominal gross domestic product (GDP), India is ranked No. 3. However, when measured in purchasing power parity (PPP), it is ranked eighth. Due to the low per capita income of Rs 1.5 lakh in 2022, India’s massive population of 1.40 billion is also helped by this PPP.

The earning potential of two family members at the bottom of the pyramid is still Rs 3 lakh for each. In contrast, ordinary people in a ‘developed’ country such as Britain, whose per capita income was $46,510.30 in 2021, need help to cover basic food and energy costs.

India’s excellent recovery from the Covid-19 pandemic has contributed to 2022’s good performance. Inoculating over a billion people with at least one highly effective home-grown vaccine, most free of charge, at an unprecedented pace, was nothing short of spectacular. 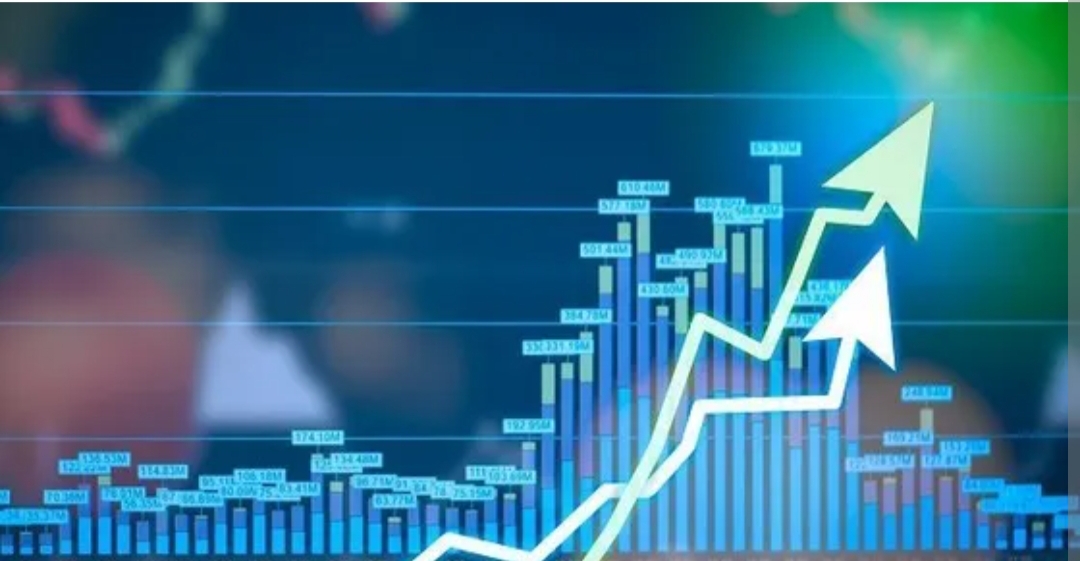 In addition, the licensed vaccine manufactured by Astra Zeneca has also performed well. In both cases, over 75 percent efficacy has been demonstrated. Despite large budgets and small populations, this is the only country to claim such dramatic success.

Several countries have also requested Covid vaccines and other medicines from India at no charge. With this clear assertion of India’s global significance, especially in the ‘Global South,’ it achieved immense international stature from 2020 to 2021.

In 2023, it will serve as the Chair of the G20 Summit, and this benign and beneficial position will not be forgotten. It is expected that more than 30 countries will be participating, including around ten invited countries.

Agreements reached with the G20 participants will have a great deal of influence over how 2024 turns out. Despite this, India made little money from its largely generic drugs and does not intend to profit from them in the future, even as they pose a long-term economic threat to western pharmaceuticals.

According to the World Bank’s latest estimates, India’s growth is expected to reach 6.9 percent in 2022-2023 and 6.4 percent in 2023-2024. Future forecasts indicate that this momentum will continue year over year for at least a decade.

Contrary to today, in 1990, the entire Indian economy was at less than $400 billion, just before a sharp balance of payments crisis and urgent reforms urgently needed. 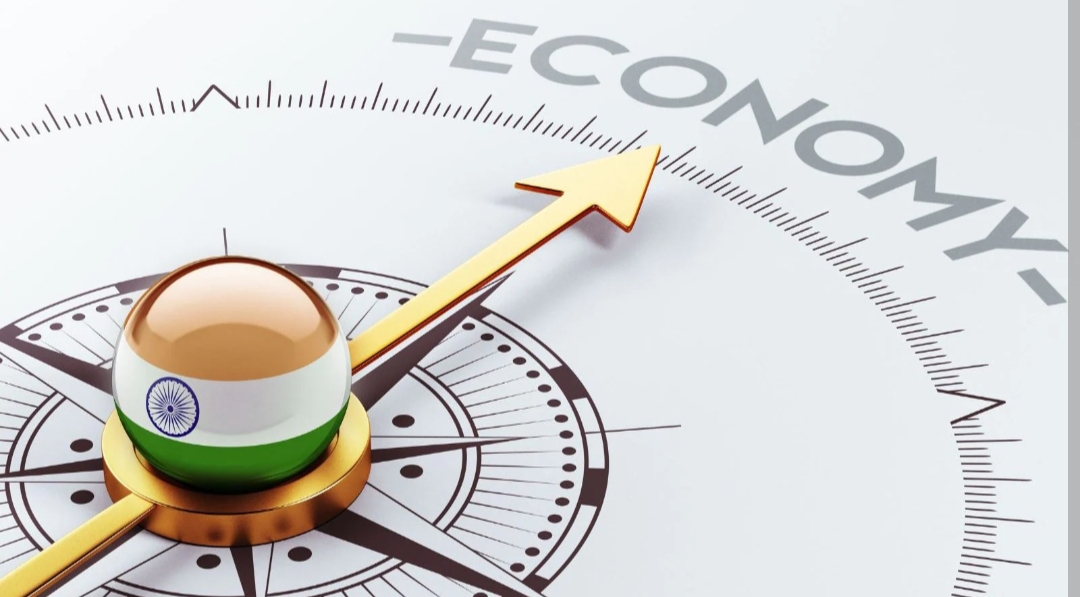 The size of the Indian economy and its growth rate has grown significantly. There is no doubt that India’s economy is one of the fastest-growing economies in the world.

As other economic sectors stagnated or went inactive during the pandemic, India’s exports came to their rescue. It has always been a weak suit for India. By 2030, Piyush Goyal, the minister of commerce, predicts they will reach $1 trillion.

India has had a food surplus during just about a year’s worth of the ongoing Ukraine war. As part of the Indian economy’s development in the 1950s and 1960s, it heavily depended on food aid when the population was less than a third of today’s.

Consumers and investors account for 70 percent of India’s economy based on the vast domestic market. Its attractiveness to foreign investors is another reason for its popularity.

In contrast, India has increased its capital expenditures in infrastructure, capacity building, connectivity, and modernization to unprecedented levels. Thus, chronic bottlenecks and inefficiencies are being eliminated at a dynamic pace, benefiting the economy.

The Indian Government is offering incentives to relocate and manufacture in India at a time when multiple Western countries are attempting to reduce their dependence on Chinese supply chains.

There have already been several giants who have taken advantage of the opportunity, including Apple Industries. Several semiconductor manufacturers from Taiwan and other countries are opening factories in India. 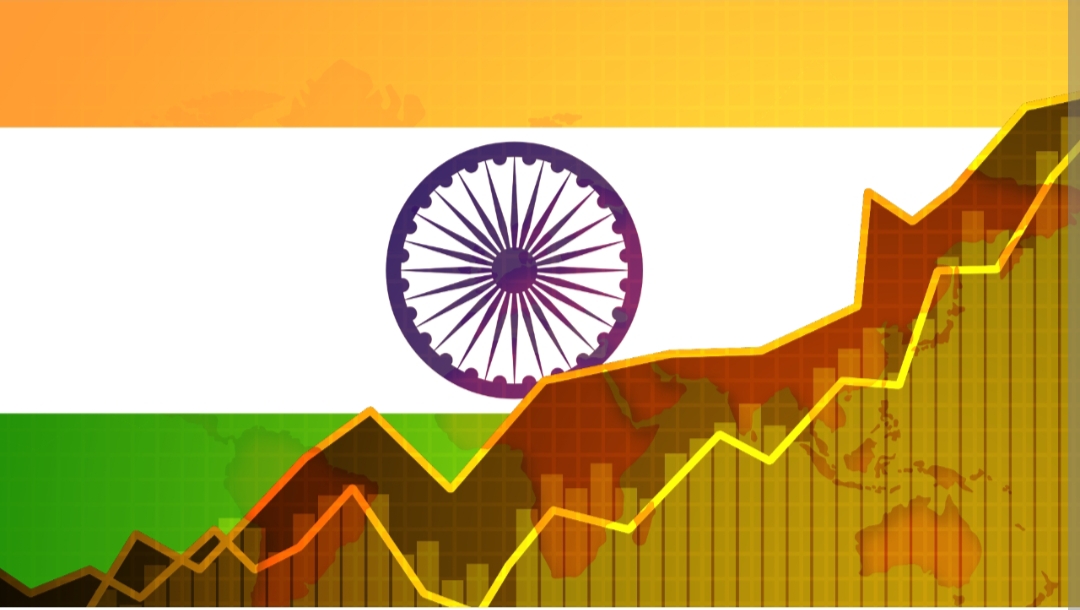 It is already vital to employ many people in the electronics and automobile industries and the componentry. India is the unicorn and start-up capital of the world due to its many unicorns and start-ups valued at over $332 billion.

Millions of new jobs can be created simply by developing Artificial Intelligence (AI). It is not just the growth statistics that make India’s macroeconomics look solid.

A rising dollar and foreign direct investment are helping finance the country’s current account deficit, despite dipping mid-year to push back against a falling rupee. As it grows, India will increasingly rely less on the American dollar.

India will significantly reduce its petroleum import bill through the deployment of clean energy initiatives – which means using non-fossil fuels.

Currently, 80 percent of our fuel imports are imported, making it the most difficult inflationary item to manage and the most significant influence on the rupee’s strength against the dollar.

In addition to international sanctions, OPEC (Organisation of Petroleum Exporting Countries) and other oil-producing countries have cut production sharply.

At the same time, Europe and America are experiencing higher inflation rates of between 6 percent and 11 percent, a rate not seen since WWII. In 2022, India’s efforts towards aatmanirbhar manufacturing will bear fruit.

Both public and private industries benefit from the proscription of 68 percent of imports. In addition, Indian armaments have gained international attention because of their high quality.

The Philippines received Brahmos missiles in 2022. These and other missiles manufactured in India have been agreed to be exported to countries such as Vietnam, the UAE, and Egypt.

There have been purchases of radars and rocket launchers by Armenia from India. Besides filling shortfalls within the Indian Air Force, Tejas attracts foreign interest. The Indian drone industry is increasing.

A frigate, a submarine, both conventional and nuclear, and an aircraft carrier are among the types of vessels available. It has the potential to be a significant player in the global arms market at a fraction of its Western competition’s cost in 2022.

Efforts are being made with France, the US, and Britain to establish joint ventures on certain things like a fighter and naval gas turbine engines. To combat a dual-front war with China and Pakistan, we are ramping up Indian R&D urgently.

A significant step toward ensuring our security would be manufacturing aircraft and naval engines. With the launch of heavy rockets and multiple satellites, the Indian Space Research Organisation (ISRO) has made great strides, not to mention hosting private players to launch their satellites.

Years ago, the West and Russia denied cryogenic engine technology, and it had to develop it independently. It is also working to create a vehicle that can be reused for multiple trips into space, similar to NASA’s.

With its share of GDP and the number of employees now rivaling agriculture, the real estate sector is one of the fastest growing sectors.

Agricultural activity has been and will continue to be an attractive source of rural surplus labor. It began to surge in 2022 following years of oversupply and is forecast to continue in 2023.

A country like India faces an almost insatiable demand for housing and commercial properties. Only gold is seen as more secure by people, and they refuse to be discouraged by economists or naysayers. 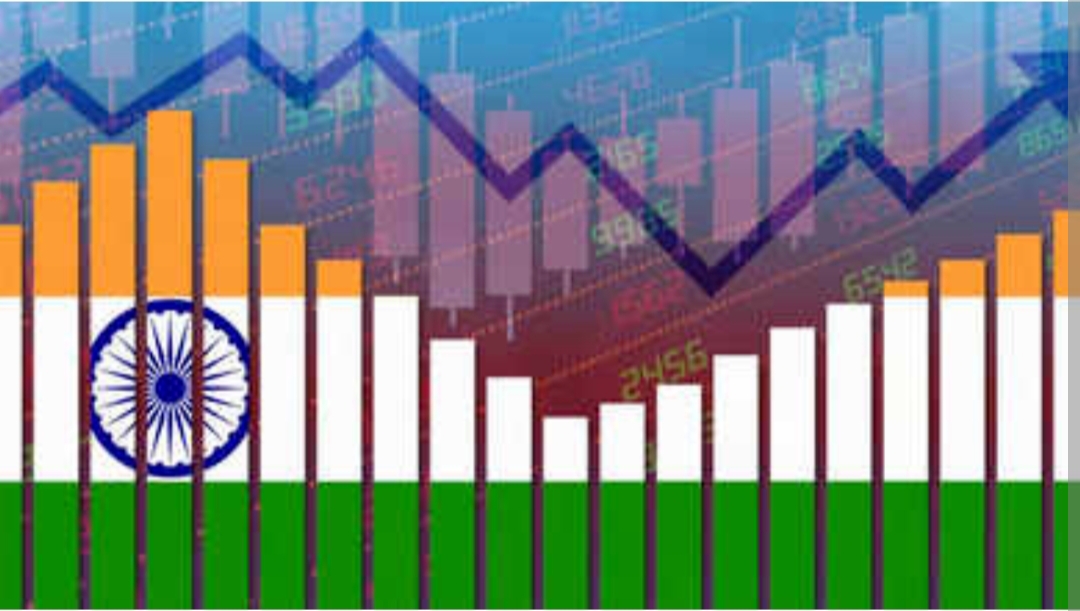 It will likely be only a small percentage of a larger pie, but it will still be significant. In the future, the Indian economy will be distinguished by its advanced degree of digitization, which is already far ahead of the West.

The deployment of 5G and 6G, developed in the United States, will play a significant role in delivering goods and services and cause the financial industry to bust.

As a result of Indian companies reaching billion- and multibillion-dollar status by 2023 and beyond, their numbers are expected to increase dramatically. This is the key to competing internationally.

As the Micro, Small, and Medium Enterprises (MSME) sector, often referred to by Communists as the neglected Hoi Polloi, supplies these giant corporations, it will rapidly become indispensable.

The process will be more integrated, the quality will be higher, and the amount of waste will be reduced. India is moving on all fronts at the same time. To have a thriving economy, this is crucial.

It puts the Indian economy in a good position to attain its ambitions in 2023 and beyond since it is not overburdened with debt, especially external debt. In today’s troubled world, these are the things the World Bank and International Monetary Fund (IMF) look forward to most, as they can count on less volatility in the future.