A fratricidal war between Russia and Ukraine raises the question of whether we are entering the Third World War. The West, Moscow, and Kyiv are making statements that raise this hypothetical question.

In his speech on September 30, President Putin expressed his concern about tactical nuclear warfare by announcing the ‘accession’ of four Ukrainian regions in 2022 and the transfer of the Zaporizhzhia nuclear plant to Russia.

President Putin expressed this apprehension in his speech. In his scathing attack on the West for the current impasse, Putin said, ‘The West is counting on impunity.’

Our former leaders bought into the dirty deception when the West promised not to expand NATO eastward, under far-fetched pretexts, unilaterally dismantled missile defense and intermediate-range and shorter-range missile treaties.

Further, Putin pointed out that Russians ‘adopted’ the four regions due to what he called millions of people’s wishes.

As well as the Second World War, he reminded us of the nuclear holocaust that the West perpetrated during that time.

He continued his tirade against the West by accusing the West of ‘provocation’ for a nuclear war in a speech he delivered on October 27 at the Valdai Club. In his words, US and UK representatives suggest using nuclear weapons.

The president’s speeches illustrate that we need to rethink the present conflict between Moscow and Kyiv through the prism of a new ‘security dilemma’ famous during the Cold War.

As a result of the above strategic trajectories, we can contextualize what we’re experiencing today in the ‘Eurasian heartland’ to the Second World War, according to Cold War historians, the Soviet Union’s attack on Poland and the Baltic region, followed by that of the Nordic region, were key factors contributing to the outbreak of World War II. 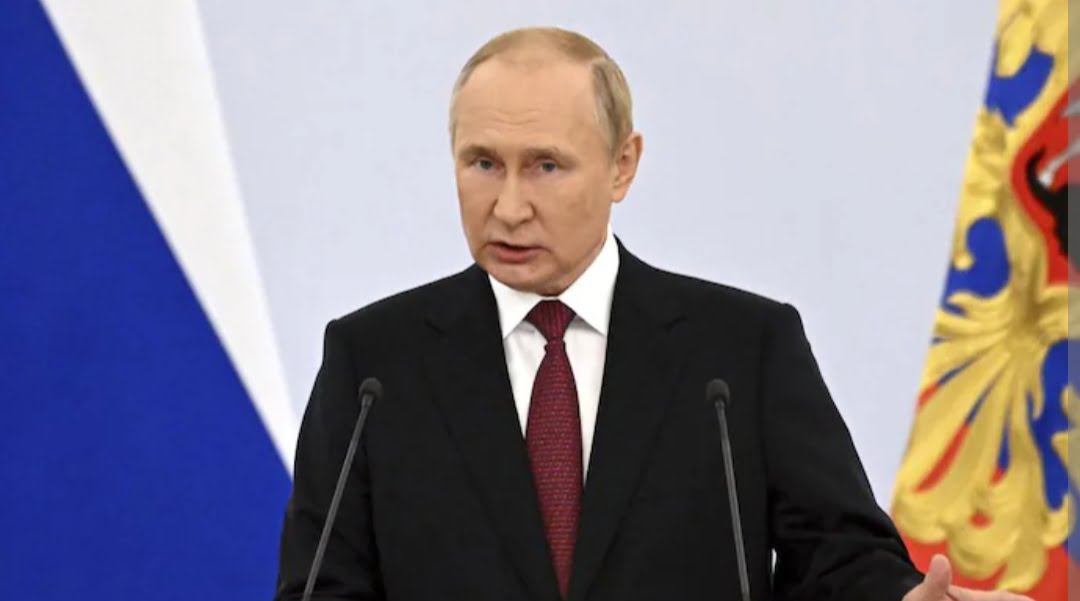 Russia also attacked Kyiv’s water and heating systems, as reported in reports.  Further escalation has occurred since Ukraine has also attacked Black Sea Freight, which controls the crucial chokepoints of the Sea of Azov and the Mediterranean Sea.

The Russian government retaliated by stopping food grain imports from the global market. Several of these developments indicate that Russia’s War with Ukraine has entered a crucial phase characterized by uncertainty for the future.

There is no doubt that during the Second World War, the spillover effects of the War between Russia and Ukraine were felt not only in the eastern European countries but also in the Baltic and Nordic nations.

Meanwhile, news reports suggest that the 101st Airborne Division of the US Army is conducting NATO exercises near the Ukrainian border in Romania. Also, as part of NATO, France, and Spain have increased their military presence in Romania.

The War against Russia may therefore be viewed from Romania by NATO. In an official communique, NATO described the referendums Russia conducted in the four ‘acceded’ areas as ‘shams’ engineered from Moscow.

According to NATO, this situation is reminiscent of the Second World War when Germany attacked Romania’s oil field. A Third World War will certainly erupt if NATO troops cross the Eastern European border.

It was a fact that both NATO and Russian leadership were aware of. There has even been a statement from President Putin on this subject. His report suggests that Russia is mulling the possibility of taking more robust measures as a last resort if the War escalates.

Whenever the territorial integrity of our country is threatened, we will undoubtedly employ all the means at our disposal to protect Russian citizens and the nation as a whole.

Additionally, the Biden administration responded to Putin’s threat by underlining that the consequences would be catastrophic.

According to Sergey Lavrov, the current crisis is similar to the 1962 Cuban missile crisis. It is not clear who gives orders and how in today’s situation.

Russia and Ukraine cannot talk at the moment because, as President Putin stated, one of the preconditions for the talk is that Ukraine accepts the new territorial realities (implying that they recognize four Ukrainian regions that have been incorporated into Russian territory), which Ukraine cannot get. 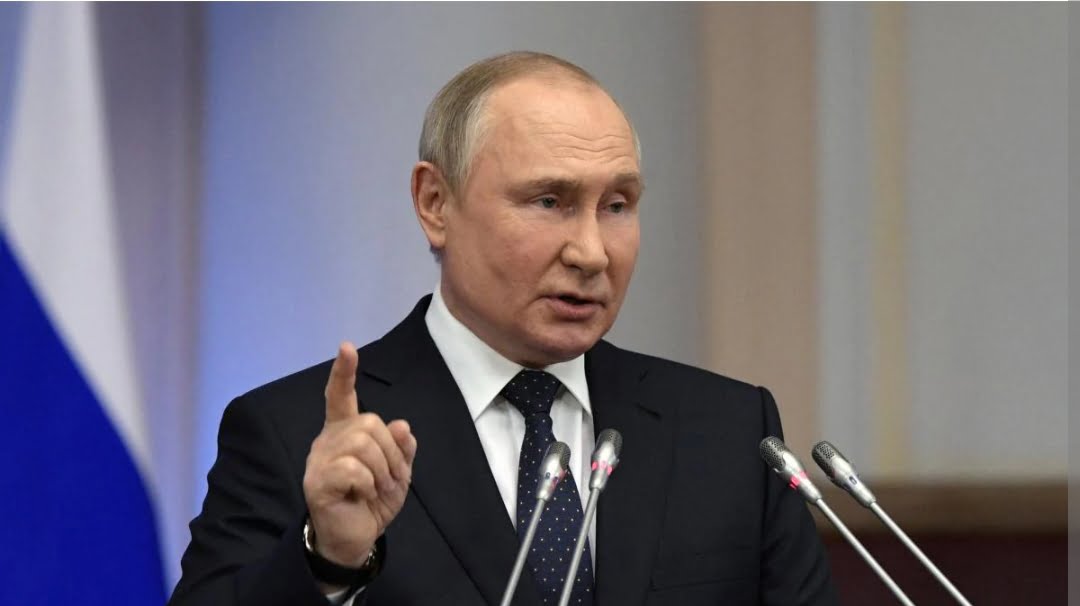 Therefore, a bilateral negotiation between two countries is not possible under the existing conditions. Several UN resolutions have been adopted to encourage an amicable solution to the crisis, but they are rarely followed through.

Furthermore, it should examine the recession currently affecting the world economy closely. In particular, the European Union is suffering from high energy prices and a food crisis mainly resulting from the Russia-Ukraine conflict.

As the report notes, because of the present Russia-Ukraine War, EU gas imports from Russia decreased considerably in October 2022.

As highlighted by the report, a 9% share of Russian pipeline gas was imported into the EU in September 2022.

Moreover, the report stated that ‘Gazprom has gradually reduced gas flows by Nord Stream 1 to zero by the beginning of September, and the recent incidents regarding Nord Stream 1 and 2 have once more raised the EU’s attention to the need to improve supply security and be prepared for severe disruptions. 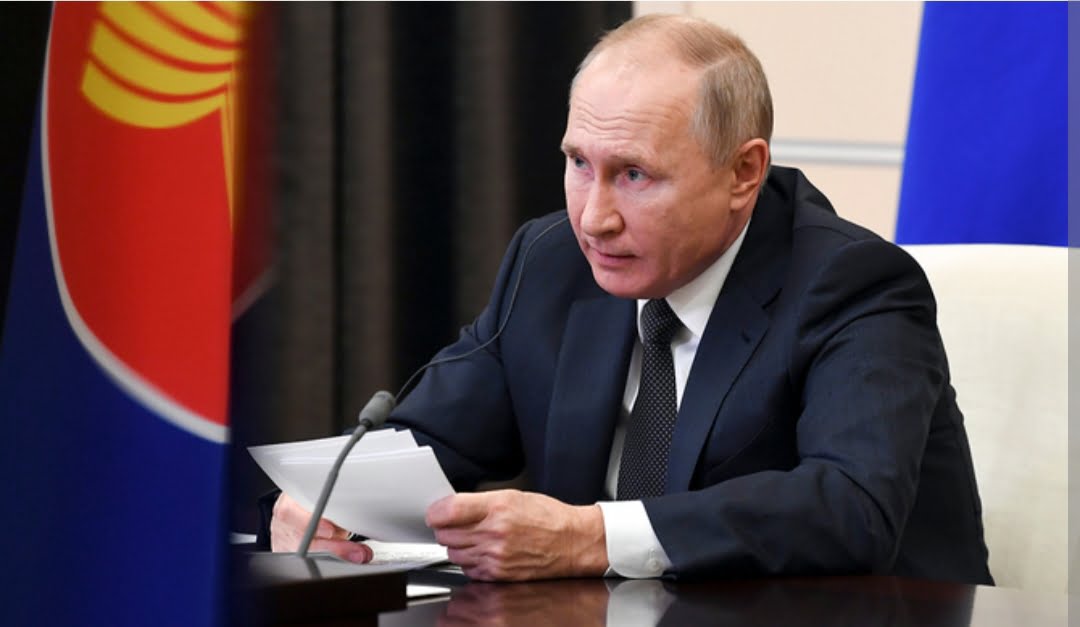 Considering the disruption of the EU countries’ energy supply caused by the War, the report is more understandable in the context of the growing crisis in the EU.

Consequently, the WEF article also points out that the escalating food crisis is due to rising energy prices, causing a world economic recession.

Europe, particularly Germany, is currently suffering from a problematic situation in accessing energy due to the present War. 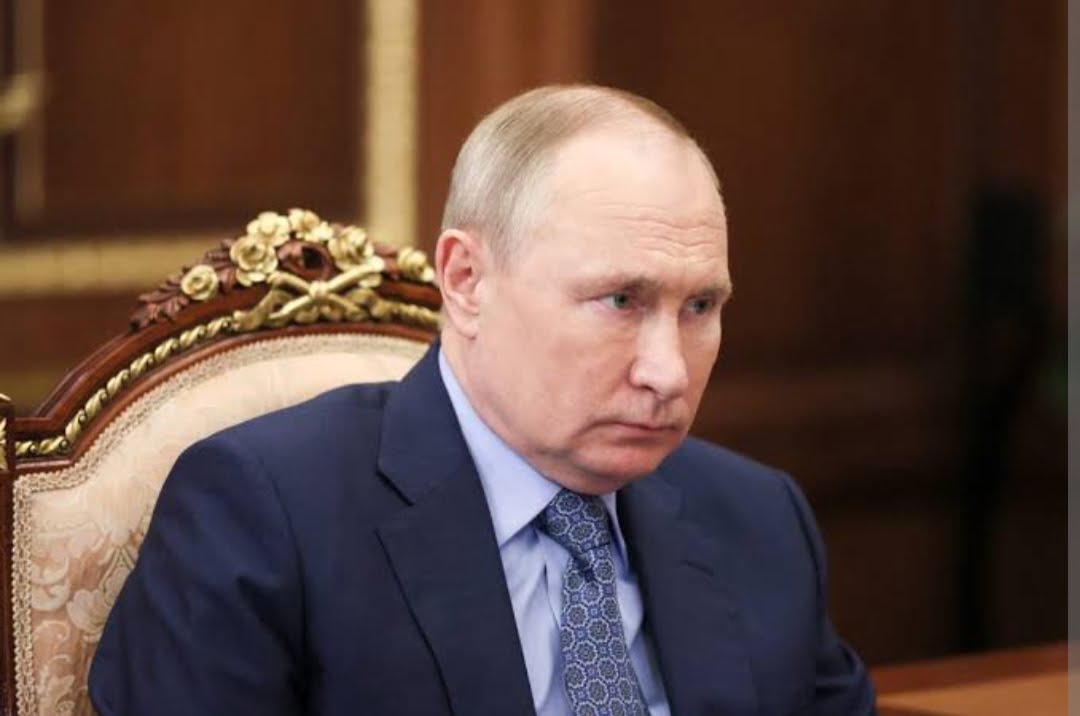 Geopolitical flashpoints are emerging here. As stated by President Putin, it was up to the EU if they wanted to turn the taps on.

In Europe, energy prices are already soaring, affecting their ability to meet their basic needs. A shortage of food supplies also contributes to the rise in food prices in Europe and other parts of the world.

It is possible to experience an economic depression if the situation continues. It has been shown in many scholarly studies that the Great Depression of the 1920s contributed significantly to the outbreak of the Second World War.

Heywood Felisa, in a fascinating article published in The American Economic Review, 1976, titled ‘War-Related Debts and the Great Depression,’ explains that several factors contributed to the Second World War, including crop failures, foreign recessions, and errors in domestic economic policy.

The Second World War and the Russia-Ukraine War share similar characteristics. It has been reported that Russia’s civil War against Ukraine is having significant effects on the economy and livelihoods of the Ukrainian people.

It will be detrimental to the global economy and security if there is an all-out war between Russia and Ukraine. The consequences were likely felt in India as well in this context.

Since India imports energy and fertilizers from Russia, both products are required. As a result of the Russia-Ukraine War, India also rose to become a leading global diplomat.

During his interaction with President Putin on the sidelines of the SCO Summit in September 2022, Prime Minister Narendra Modi said that ‘the era of war is over.’

This Modi message to Putin communicates India’s desire that Russia and Ukraine can resolve their War through ‘mediation’ and ‘peaceful negotiation.’

A similar statement was made by External Affairs Minister S Jaishankar at the 77th UN General Assembly, who stressed that, as the Ukraine conflict continues, we often get asked where we are. India always says we are at peace and will remain that way.

India’s commitment to bringing peace between Russia and Ukraine is reflected in the speeches of PM Modi and Jaishankar. Despite the apparent instability of the Slavic geopolitical space of Eurasia, the following measures can help bring Moscow and Kyiv together in peace. 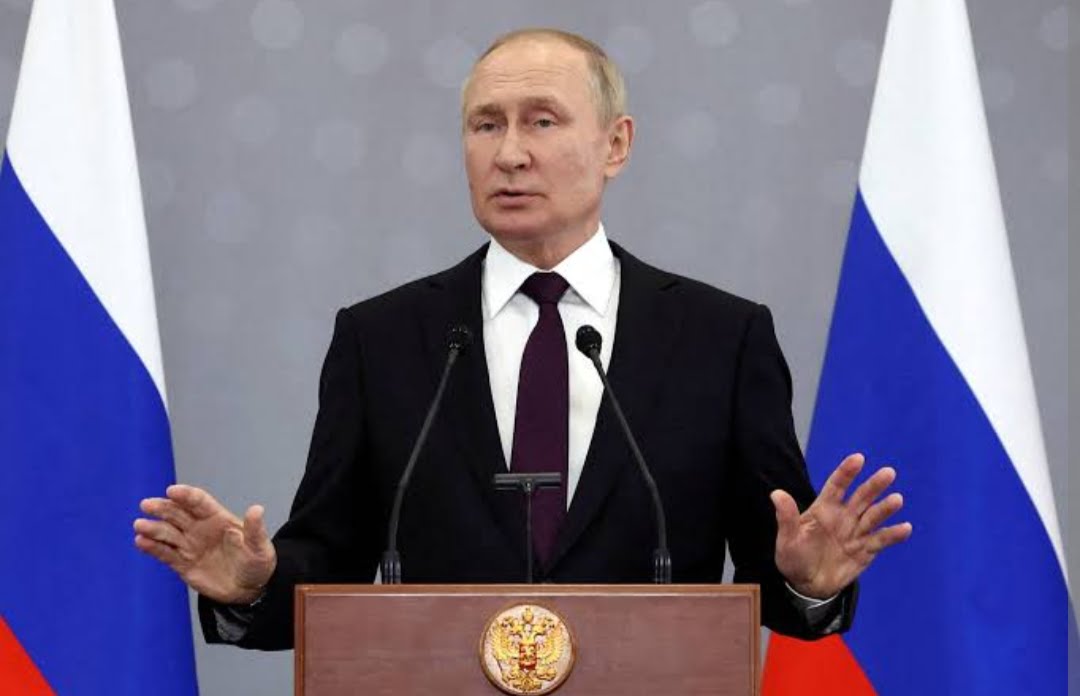 Russia and Ukraine must be mediated proactively by the United Nations. NATO and the West should dissociate themselves from the current conflict between Kyiv and Moscow, both covertly and overtly.

As NATO’s move is quite unsettling to Moscow. The Russian Federation and the Ukrainian Republic should take appropriate measures, including bilateral talks, to ensure that food and energy supply to the international market will not be disrupted.

Throughout the world, innocent people are suffering because of war-related energy and food shortages.

Russia-Ukraine War and its ramifications in Eastern Europe suggest that a Third World War could erupt shortly.

A peaceful resolution to the War can only be brought about by prudence and pragmatism rather than strategic imagination on the part of Russia, Ukraine, the US, and NATO.

Twitter is now asking some of the fired employees to come back after Friday's significant layoffs.

6 Years Of Demonetization, Celebration Or Regret?