During the current Ukraine war, it became clear that creating integrated theatre commands (ITC) must be expedited. Conflict and confrontation have been part of politics since time immemorial. Currently, the world is engaged in a higher level of geopolitical competition, competition, confrontation, and conflict, which is occurring on a 24/7, 24-hour basis, and across many different domains (MDs). To achieve strategic equilibrium, every nation, including the superpower United States, must constantly adjust its policies.

Military personnel, including officers, must wear the ‘security professionals’ mantle rather than just acting as kinetic warriors at the borders (LOC/LAC). A nation’s armed forces must respond to security challenges with ‘integrated and integrated’ jointness. Achieving desired outcomes requires this type of approach. An important conclusion from the ongoing Ukraine war is that we must implement integrated theatre commands (ITC) as quickly as possible.

There is a familiar trinity of government, military, and people involved in the war, each with varying reactions. According to a growing consensus among intellectuals, the nature of war doesn’t change. Fear, honor, interests, survival, unpredictability, bellicose culture, internal pressures, perceived injustice, and opportunism or ambition fuel the resulting reaction. Despite all this, political life still involves violence, hostility, passion, chance, friction, rationalized objectives, constant interaction, and unpredictable outcomes. War has a constantly changing nature. 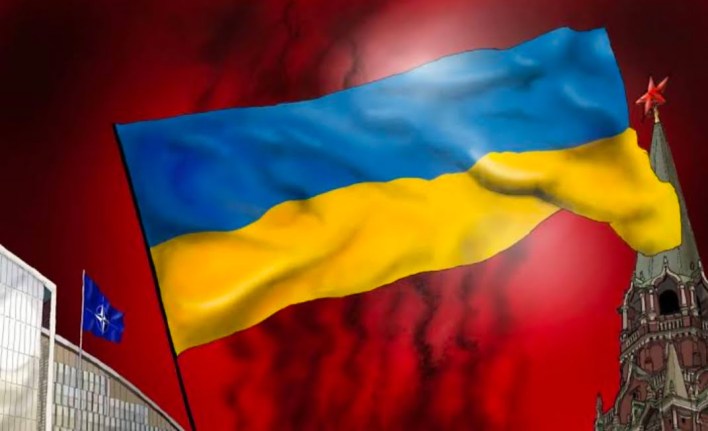 The use of multi-domain operations (MDOs) and niche technology, which any group of nations can adopt, is changing the face of war and has overlapping effects on warfare. In the ongoing conflict in Ukraine, the non-kinetic vertical has gained strategic importance (more emphasis on intelligence operations and PSYOPS), especially when achieving national objectives without crossing the opponent’s threshold for war becomes increasingly imperative. Joint Integrated MD capabilities are essential for ensuring the success of non-kinetic operations, given the changing nature and character of confrontation and conflict.

India must fight its own battles. ‘Regional security zones,’ according to International Relations theory, are relatively immune from globalization and global trends because of their emotionally, geographically, and historically connected nature. Clusters or security complexes based on regional interdependence are regular patterns. There are only a few global powers (the USA and, to some extent China) who play a truly global game and who project their control over distant shores. China dominates Asia (more than the USA).

Due to its inexperience as a great power, India is caught up in the classic power play that characterizes global and regional security dynamics. A fundamental weakness noted by the Kargil Review Committee and agreed upon by the GOM in 2000-01 is the current hi-tech, multi-domain, short-duration, and limited wars (though the Ukraine war casts doubt on that premise) in a nuclear environment. A steady and dynamic response is necessary. 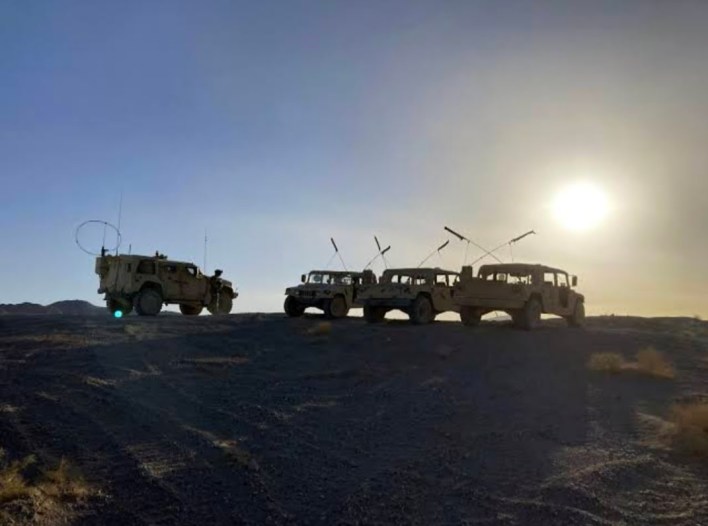 The nation must prepare itself within the constraints of resources and, even more importantly, time for a calibrated management of the escalation ladder across military and non-military verticals. Rather than operating in unity, the services have become ‘existential,’ as each operates in its silo defined by threat perceptions and doctrines. ITCs are, therefore, the only option.

All of Asia is part of India’s strategic interest area, so that’s pretty much an all-Asian strategy. Power projection is inherently a theatre command function. The theatre command concept centered solely on defending against Pakistan and China is not innovative. In terms of global governance, we aspire to be a great power. Military power is essential to all of that; don’t reproduce; create an Indian model instead. Optimizing manpower and costs in theater commands is less critical than the issue of effective warfighting.

A regional power should be equally devoted to aerospace and maritime domains as a global power. In this respect, what is more, important is how, in what form, and when to create ITCs, based on geographical areas or threats. There should be centralization of crucial resources with decentralization based on missions or time frames. By fine-tuning existing Andaman and Nicobar and Strategic Forces command, we could also expand Cyber, Space, and Special Forces capabilities. ITCs should be based on existing structures and commands to ensure less turbulence.

Integrating MD operations and national integration processes will provide the biggest payoff from ITCs. A few key takeaways are as follows: 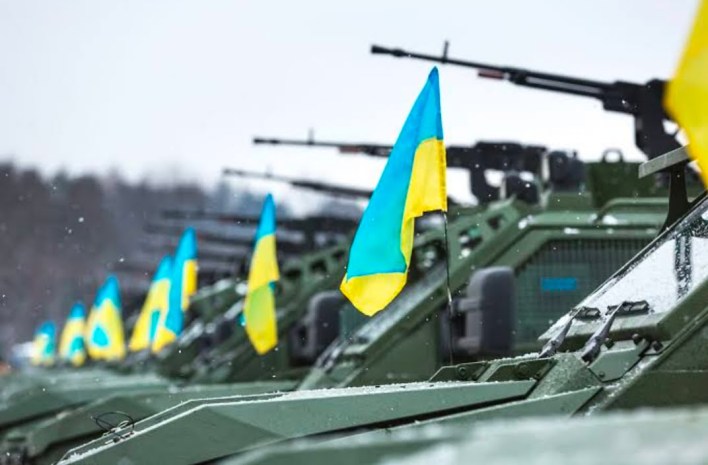 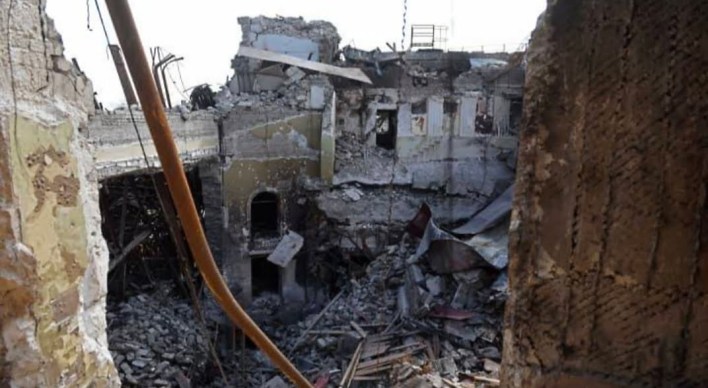 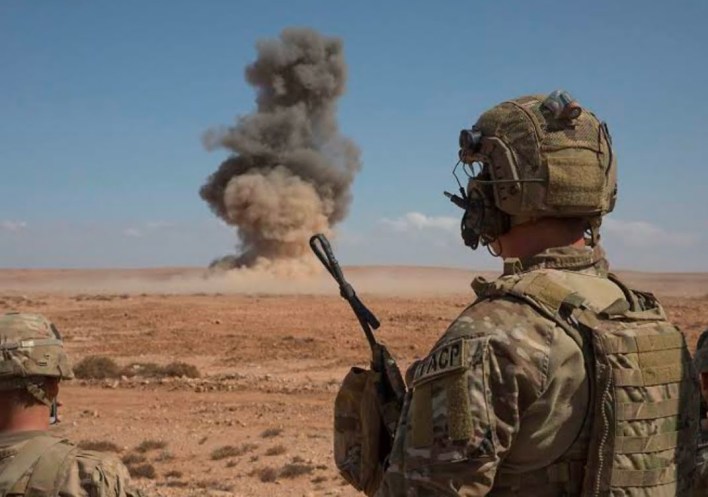 It is becoming vital that we integrate and synergize all elements of national power to meet our myriad multi-dimensional security challenges, especially given the complexity of our environment. The formation of ITCs is essential for competing, confronting, and waging future wars. There are many lessons to be learned from the Ukraine conflict. We will reap substantial benefits from building ITCs and strengthening the Comprehensive National Power.

Top 10 Most Innovative Startups in Dehradun 2022.

Top 10 biggest scams of all time, in the USA