To increase its advantage, Tata Motors introduces a $10,000 electric vehicle in India.

On Wednesday, India’s sole manufacturer of electric vehicles (EVs), Tata Motors, unveiled the nation’s most affordable EV, priced at just over $10,000. Tata dominates the EV market in India thanks to government incentives and high import taxes.

The company’s approach coincides with rival Mahindra & Mahindra’s intentions to introduce its first electrical sport-utilities vehicle (SUV) in January and is already in negotiations with investors to thrillingly to $500 million for its EV subsidiary. The sticker price for Tata’s Tiago EV, an electric variant of the company’s well-known Tiago hatchback, will start at 849,000 rupees ($10,370). India, the fourth-largest auto market in the world, sells the majority of its vehicles for less than $15,000.

That is majorly less expensive than the second most affordable EV in India, the electric Tigor compact sedan, which has a starting price of about $14,940. However, some EV models in China have to start prices as low as 32,800 yuan ($4,525).

According to Shailesh Chandra, general director of Tata Motors Passenger Cars and its EV business, the operating cost of the Tiago EV is anticipated to be roughly one-seventh that of the gasoline model, making it a “compelling offer.”

The goal, as per Chandra, is to include linked car capabilities and other cutting-edge technology while keeping the price reasonable. “We are not striving to be the lowest cost,” he added.

The “disruptive” pricing of the automobile, as per Chandra, would provide new markets and opportunities for Tata in smaller cities and towns where customers are more likely to be cost-conscious.

The third-largest automaker in India, Tata, raised $billion dollars from TPG last year for its electric vehicle segments at a $9.1 billion value and has announced intentions to introduce 10 electric vehicles by March 2026.

With only 1% of the approximately 3 million cars sold in India each year being electric models, the country’s auto sector is minuscule by comparison to its population. However, the government hopes to increase this percentage to 30% by 2030.

The Tiago EV, Tata’s third electric vehicle, will come in two price ranges, with the least costly having a 250 km (155 mi) will be ranging and the most expensive having a 315 km range. Data from current Tata EV owners, according to Chandra, showed an average daily use of roughly 50 km, which drove the company to provide a less-distance-covering golf course to keep costs down.

The situation of finding the proper pricing is constant, according to Chandra, who added that the present asking price was only valid for the first 10,000 customers.

The car, an all-electric version of its well-known Tiago hatchback, is highly competitive on the market because it costs merely 849,000 rupees, or $10,370.

But for a variety of reasons, Tata has a clear advantage in the Indian EV industry. In comparison to domestic producers, Tata provided the Tigor EV for over $4,000 less than the previous most cheap EV. The bad news is that Tato manufactures the Tigor EVs, which means that the company majorly controls the market for inexpensive EVs.

The country’s extraordinarily tight import regulations, which quadruple the price of vehicles made in other nations, have scared off many manufacturers from doing business there. Tesla has long-term plans to expand into India but was hesitant to do so unless it could demonstrate demand through imports. It asked for temporary import tax exemptions in an effort to gauge the demand and, if successful, build a Gigafactory there. Tesla again put its ambitions on hold because Indian government officials and politicians refused to cooperate. Tata has been able to preserve its lopsided advantage in India thanks to restrictions on international rivals.

According to Reuters, the business anticipates its running costs for the Tiago EV will be rough 1/7th of its gas-powered predecessor. According to Shailesh Chandra, chief executive of Tata Motors and its EV business, this made creating the automobile a “compelling proposition.” The potential to have a linked automobile and other technology while keeping the cost reasonable, she continued, was the goal rather than pursuing the lowest cost.

Seven trim levels are available for the Tiago EV, with the two entry-level models including a 19.2 kWh battery pack. The 24 kWh pack is in the other cars. The cheapest option will provide 250 kilometers (155 miles) of range on a single battery charge. For different trim levels, range ratings can reach 315 kilometers or 196 miles. 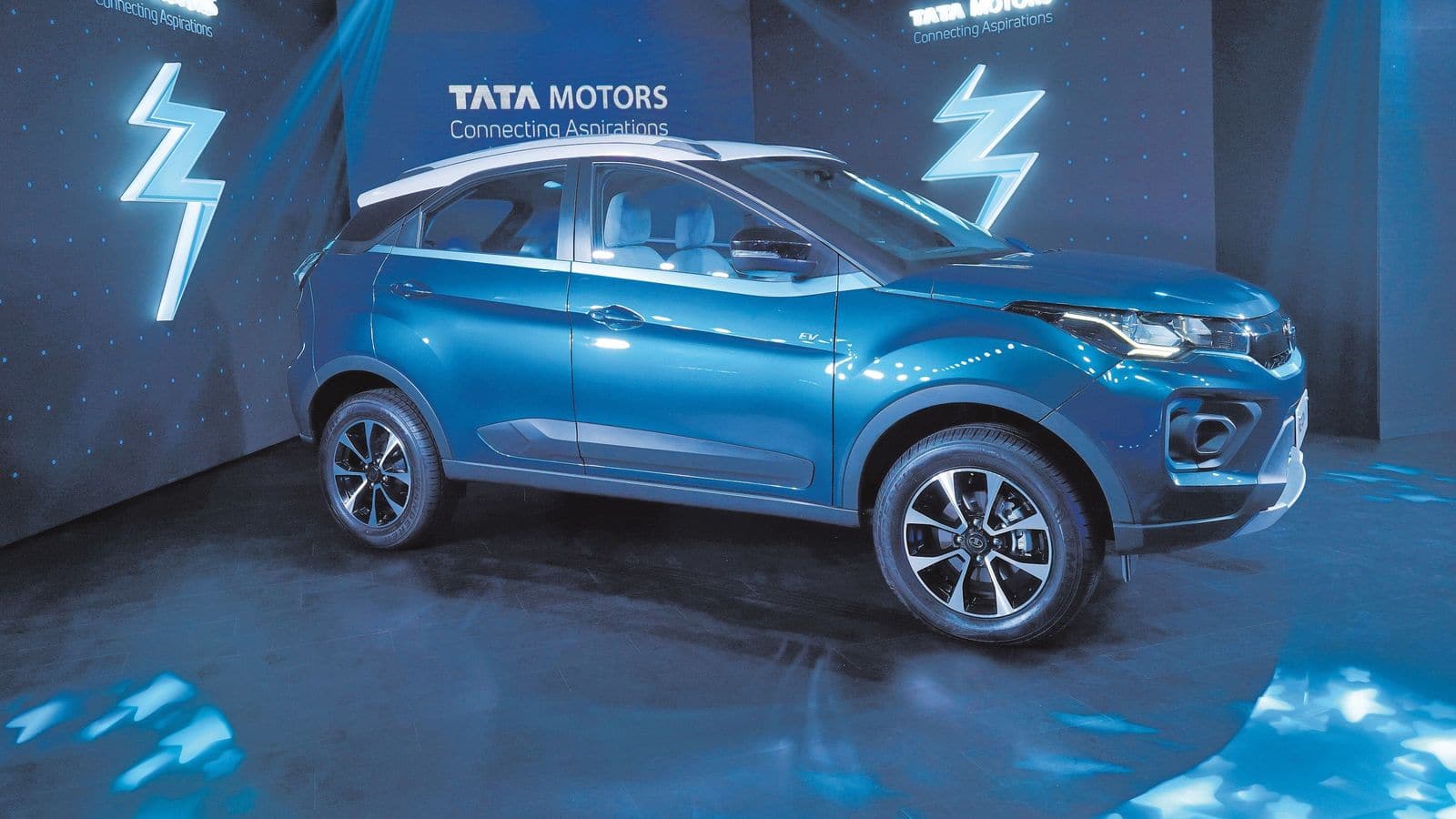 In addition, Tata provides a 3-year, 125,000-kilometer insurance on the car itself and an 8-year, 160,000-kilometer guarantee on the battery pack and motors.

According to Tata Motors, the new firm will make use of all of the parent company’s current resources and expertise in addition to directing all upcoming investments toward, other things, specific platforms and technologies for electric vehicles and battery-powered vehicles.

The firm will develop a range of 10 EVs over the following five years, and it will collaborate with Tata Power to build a charging network connection to promote early adoption.

According to Shailesh Chandra, head of state of Tata Motors’ passenger vehicle segment, “this is a big opportunity to lead the fee in this room (EV) and go about constructing 10 products, and creating the ecosystem around it so that the aspiration to driving growth in electricity does not endure because of lack of ecosystem.” Chandra, who assumed the role of president of the small car business in 2020 after previously serving to be the director of the EV business, has played a key role in the automaker’s recent turnaround. Given that other manufacturers have not yet joined the electric vehicle bandwagon, those figures indicate that the business may control up to 75% of the local EV market in India. Several automakers, including Toyota and India’s largest automaker Maruti Suzuki, have yet to introduce EV models in India, with the exception of Hyundai, which sells the Hyundai Kona, despite the fact that 10,000 electric vehicles produced by Tata Motors are now on Indian roads.

That’s also possibly why it wasn’t a surprise when, after borrowing $1 billion from big private equity firm TPG Rise Climate, a subsidiary of the company that was being established over the last month, became India’s most valuable EV startup.

The purchase values the company that has not yet begun operations at over $9 billion, and the cash infusion is anticipated to occur in March of next year. Over the next five years, Tata Motors will spend $2 billion on the company.

On charges of bribery in India, Turkey, and the UAE, Oracle is fined over $23 million by the Securities and Exchange Commission

What You Need To Know About Staking Ethereum On Coinbase