Invesco Developing Markets Fund, Zee Entertainment Enterprises’ largest shareholder, on March 23 said it had decided not to pursue an extraordinary general meeting (EGM) to add six independent directors as Zee’s merger with Sony will achieve the fund’s aim of strengthening board oversight, sending Zee’s stock up over 16 percent in morning session on March 24 . “Since we announced our intention to requisition, Zee has entered into a merger agreement with Sony. We continue to believe this deal in its current form has great potential for Zee shareholders. We also recognise that, following the merger, the board of the newly combined company will be substantially reconstituted, which will achieve our objective of strengthening board oversight of the company,” the fund said.

Corporation (HPCL) on March 22 and 23 raised petrol and diesel prices by 80 paise per litre each but paused the increase on Thursday. 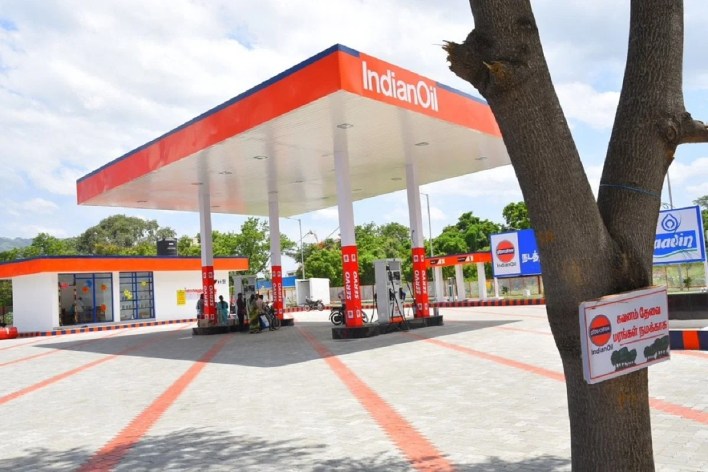 “Based on current market prices, the oil marketing companies are currently incurring a revenue loss of around $25 (over Rs 1,900) per barrel and $24 per barrel on sale of petrol and diesel, respectively,” Moody’s said in a report.

If crude oil prices continue to average around $111 a barrel, the three rated entities – IOC, BPCL and HPCL – will incur a combined daily loss of around $65-70 million on the sale of petrol and diesel unless fuel prices are increased to cover the rising crude oil prices, it said.

India’s top fuel retailers IOC, BPCL and HPCL have together lost around $2.25 billion (Rs 19,000 crore) in revenue in March by keeping petrol and diesel prices unchanged despite a sharp rise in crude oil prices, Moody’s Investors Service said on Thursday.

Petrol and diesel prices remained unchanged between November 4, 2021, and March 21 despite prices of crude oil (raw material for producing fuel) averaging around $111 per barrel in the first three weeks of March compared to around $82 in early November.

The stock was a wealth destroyer since listing and plummeted over 70 percent from its issue price of Rs 2150. It listed on exchanges on 18 November 2021. The total mcap erosion since listing was over Rs 1 trillion.

Dolat Capital in its recent note has rated stock to buy and cut its target price to Rs 1620 from Rs 2500 a share. The brokerage firm said that the RBI’s action to bar Paytm Payments Bank from accepting new customers has little impact on the firm’s financials but will hurt growth confidence. The brokerage firm estimates RBIs action will dent Paytm’s longer term revenue growth by about 100 basis points.

Recently brokerage firm Macquarie Research has cut its target price by 39 percent to Rs 450 a share saying investors should avoid bottom fishing in the stock.

Everybody likes to move ahead in their careers. It can be a person who has just joined an organisation or someone who has been working for a long time. And getting right career advice is one of the most rewarding experiences. Industrialist Harsh Goenka has done just that, tweeting about mistakes people make which can hamper their progress. There are eight such points suggested by Mr Goenka, chairman of the RPG group, which is being appreciated by the users on Twitter and other social media platforms.
According to Mr Goenka, “thinking you know everything” and “not networking” are two of the biggest mistakes a person can make. 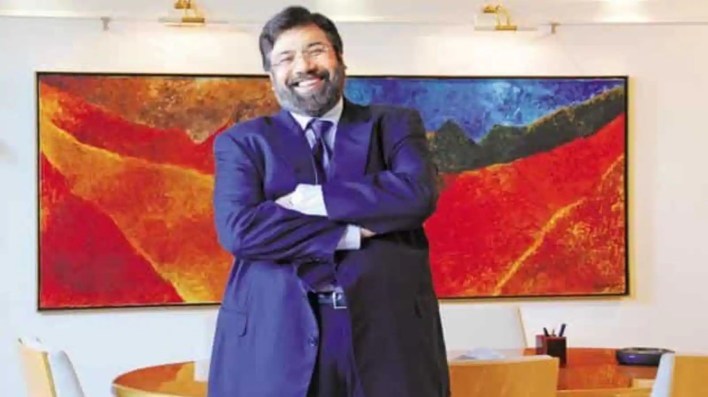 The ₹18,000-crore share buyback of Tata Consultancy Services (TCS) was subscribed more than 7.5 times on Wednesday – the last day for tendering of shares. Investors offered 30.12 crore shares during the buyback, which began 9, against the company’s offer of four crore shares. Analysts said the strong participation was because the buyback offer price of ₹4,500 was 21% above the current stock price.

Offshore bondholders of the company have received a formal communication that a Reliance Industries-linked entity will fully absorb $500 million of senior secured bonds, implying a full recovery for them even as domestic lenders, fearing a haircut, have appointed Saraf & Partners as their legal advisor to counsel them on how to maximise their recovery.

Rajesh Jain, 54, a pioneer of India’s internet industry, is readying his second startup Netcore Cloud Pvt. for an initial public offer within the next year, fresh after a $100 million acquisition this month.

Mumbai-headquartered Netcore is a software-as-a-service, or SaaS, startup that specializes in offering customer communication and engagement solutions to businesses

Omicron (covid-19) new cases on the rise, when will people of country become wise?

Top 10 Most Reputed Startups In Jabalpur 2022