Only four markets—the US, Canada, Australia, and New Zealand—have so far had access to Twitter Blue. Elon Musk has finally disclosed the launch schedule for the new Twitter Blue membership in India. Musk revealed that Twitter Blue would probably debut in India within a month in a tweet.

A tweet asking for the launch date prompted this reply. The precise launch date has not been made public by Musk. Only four markets—the US, Canada, Australia, and New Zealand—have thus far had access to Twitter Blue. According to reports, the new Blue will launch by Monday and will have all the features Musk promised.

In a string of tweets last week, Elon Musk detailed several of Twitter Blue’s capabilities. Only Twitter Blue subscribers, according to the billionaire, will be able to display the Blue Tick verified badge on their profiles. Even current users with the verified badge need to sign up for Twitter Blue by making a payment. The grace period for these users to switch to the paying membership is anticipated to be around three months. In the US, a membership to Twitter Blue is now available for a cost of $7.99. A new app version for iOS users purports to offer Twitter Blue. One of the Twitter staffers working on the project, however, acknowledged that the functionality is not currently functional. Musk has said that the price will be adjusted to take into consideration the purchasing power parities in other countries, even though the price in India is still unclear. It’s possible that this cost would exceed Rs 200 per month in India.

Elon Musk has promised the following features for the new Twitter Blue Subscription:

Priority in replies, mentions, and searches (Musk claims this is essential for preventing spam and fraud), the ability to publish extended audio and video, and 50% less advertising.

Within a month, India will have $8 Twitter Blue with verification, according to Elon Musk. Elon Musk said on Sunday that in less than a month India would be able to use the new $8 Twitter Blue membership service with verification (blue badge).

Elon Musk said on Sunday that in less than a month India would be able to use the new $8 Twitter Blue membership service with verification (blue badge).

For Apple iOS users, the business has already begun testing the verification- and benefit-rich Twitter Blue membership plan. The Tesla CEO responded, “Hopefully, less than a month,” to a Twitter follower who questioned when we might anticipate the Twitter Blue service becoming available in India.

“Wow, that was quick! Speculating, I could estimate it to be around INR 649. It will be interesting to see whether GST is included or whether it pushes the price closer to $10 “Prabhu was the user who tweeted.

“Price would be proportional to Purchasing Power Parity So we may anticipate Rs 199 after GST,” another user added.

Musk, however, remained mum on the price tag that Twitter will impose on its new Blue membership service for Indian customers. According to the most recent App Store update, users must purchase the new Blue plan to be verified on the website “exactly like the celebrities, businesses, and politicians you already follow.” 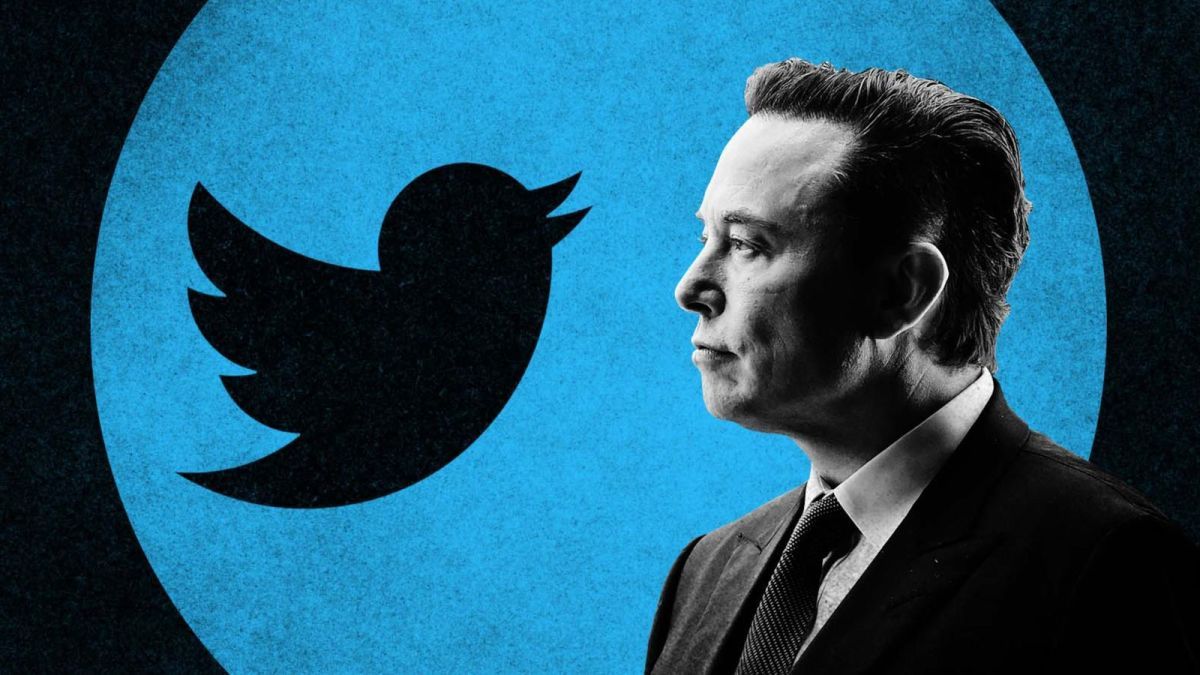 The idea is not yet live, but some users “may notice us making adjustments because we are testing and releasing changes in real-time,” Twitter product manager Esther Crawford said.

Musk had previously stated that the Blue membership service would cost $8 and that people could “trash me all day.”