According to the Institute for Fiscal Studies, the UK must eliminate 200,000 jobs over the following few years to prevent adding billions to the national debt. In the public sector, salaries are expected to rise by 5% this year, which is greater than planned when expenditure plans were created in 2021 but about half the current rate of inflation.

The government will need to find £5 billion ($5.6 billion) in savings this year alone, the think tank warned on Saturday, just to pay for those awards without boosting borrowing. The report highlights the difficulty facing Chancellor of the Exchequer Kwasi Kwarteng in maintaining the public finances while not going back on any of his tax-cutting promises. In addition to his tax giveaways, increasing expenditure is also putting pressure on the economy, making any strategy to stabilize the debt as a proportion of GDP more challenging. The markets plunged last month when Kwarteng suggested a £45 billion tax stimulus amid worries that borrowing would run amok. On November 23, he intends to release a comprehensive fiscal plan that includes a prediction from the Office for Budget Responsibility that takes into account government initiatives and the effects of changes to the prognosis for the economy. The Treasury may move the deadline up.

According to the IFS, eliminating around 100,000 jobs this year would maintain the overall pay bill and prevent budget cuts in other ministries. In 2023, if salary grows in line with inflation, the government will have to eliminate an additional 100 000 positions to balance the budget.

Finding internal “efficiencies” has been mandated for departments, which is frequently seen as a euphemism for job layoffs. Given that the public sector’s employment increased by 250 000 during the pandemic to reach over 5.5 million, there may be a chance.

Planned reductions of the 500 000-person civil service—those who directly serve the government—amount to around a fifth are already being pushed through by the administration. It claims that the personnel cut might result in annual savings of £3.5 billion. Kwarteng promised not to roll back previous measures but shelved a tax cut for the wealthiest households that had saved £2 billion of the £45 billion.

He has refused to exclude a £5 billion drop in benefits, which has sparked discontent among members of the ruling Conservative Party since it would disproportionately affect people who are already struggling to make ends meet. The Bank of England’s quantitative easing program may also be changed in the government’s intentions to lower the yearly debt-interest costs by at least £5 billion.

Workers in the public sector, such as nurses and teachers, are threatening to strike over low compensation, which would put even more pressure on expenditures. There are no “simple solutions,” according to Bee Boileau, the research economist at the IFS. Without more cash, she explained, “offering larger pay awards puts a huge strain on departmental budgets and necessitates harsh cuts elsewhere.” If larger pay awards are not made, there might be a wave of strikes and continuous issues with hiring and retaining employees.

The analysis comes from a chapter of the 2022 IFS Green Budget that has already been issued and was created in collaboration with Citi and with support from the Nuffield Foundation. 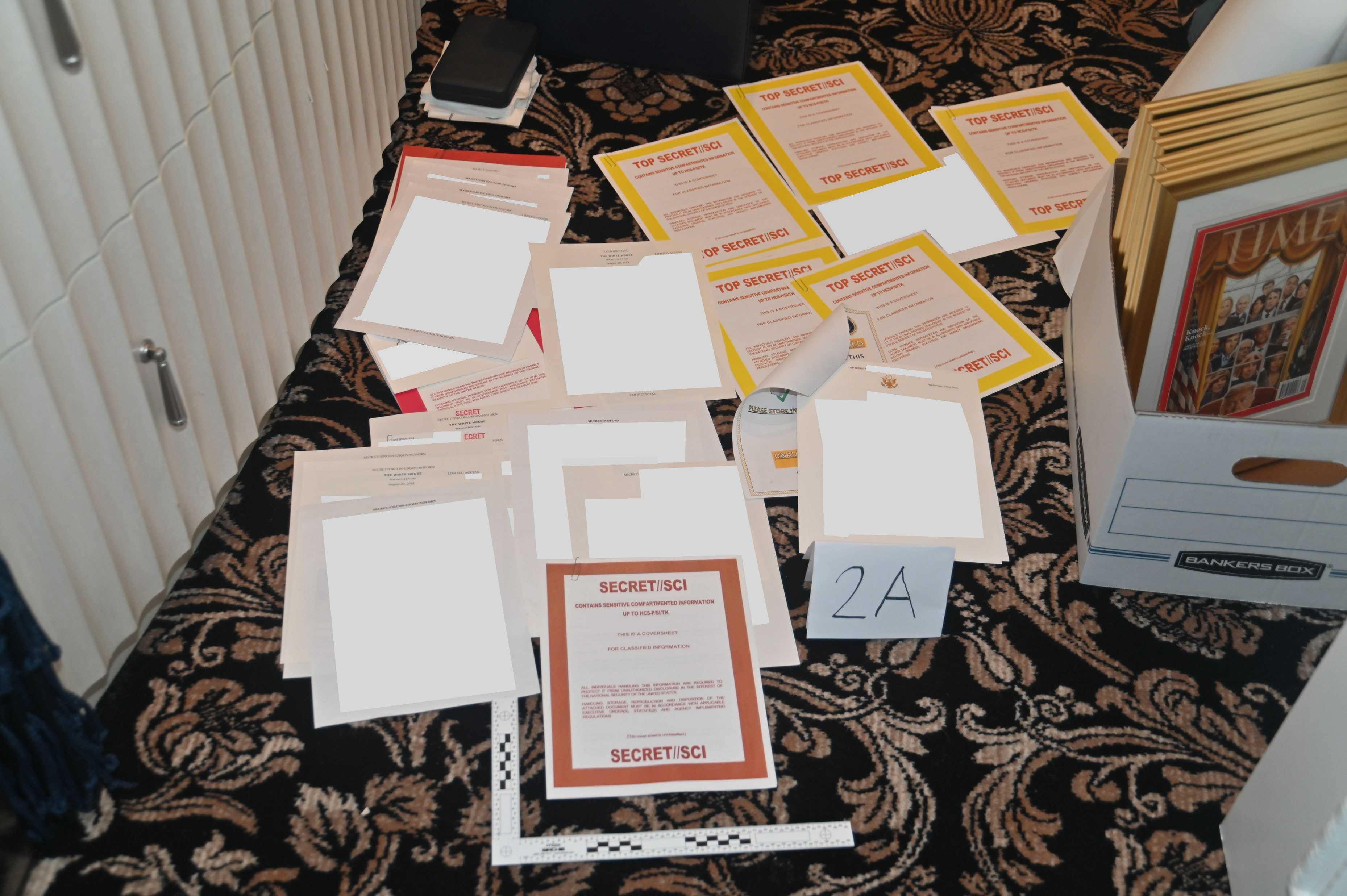 A debt spiral is a circumstance in which a nation (or business) or person (or other entity) has steadily rising debt levels. Debt default inevitably results from these unsustainable amounts of debt and interest.

External debt a nation owes other nations money in the form of debt. External debt consists of both public and private debt.

Even only government debt might lead to a debt cycle. However, if a nation also has large amounts of external debt, it increases the likelihood of a debt spiral since international investors are more inclined to remove money at the first hint of trouble, a situation known as “capital flight.”

Phases of the debt spiral

Debt levels are rising. This might be brought on by excessive spending, ineffective taxation, bank bailouts, or a downturn in the economy, Markets’ growing anxiety about debt levels results in higher bond yields (higher interest rates) and greater debt servicing costs. Debt interest payments grow as debt levels rise. But because bond rates are rising, governments must likewise make larger interest payments on their debt. This results in even higher government spending. Governments need to cut expenditures and raise taxes to lower bond rates. A recession may result from debt reduction efforts. Spending reductions harm the economy by increasing unemployment and lowering economic growth. Decreased economic expansion results in lower tax receipts. It is more difficult to make debt repayments as a result of the weaker economy. Optimism wanes. Despite the budget reductions, bond rates are still high.

The government struggles to pay the interest due to declining tax revenues. Additionally, markets are no longer willing to purchase additional government debt, which might result in partial or complete default.

How to Stop a Debt Spiral

Reduce the fiscal deficit while adding more money. Fiscal austerity (cutting expenditures and raising taxes) results in weaker demand and may trigger a recession, however, if other factors stimulate demand (such as loosening monetary policy, such as quantitative easing, or devaluing the currency, which increases domestic demand), the economy may be able to escape a slump.

Reduce spending on the government without hurting the economy. The government will spend less on pensions if the retirement age is raised, but people may stay in the labor force longer, maintaining income tax revenues. Therefore, while economic growth might not slow down, government expenditure might. Make tax collection more effective. Stop tax evasion, for example, by collecting money from offshore tax havens. Take in more inheritance tax. Spending reductions are not as necessary if a temporary loan is provided by a foreign organization like the IMF. The Euro and the Debt Spiral

For three reasons, countries that use the euro are more prone to a debt spiral.

"Use Any App Except WhatsApp", says Telegram founder Pavel Durov

How do you authenticate the trustworthiness of the Bitcoin exchange?