US recession fears grow, what do Indian IT employees and shareholders need to know?

In a recent CIO survey, carried out by the US Tech team of the international brokerage and research firm JPMorgan, it was revealed that IT budgets are predicted to decrease by 1-2 percent in “real terms” while increasing by 5 or 6 percent nominally over the next two years, compared to inflation of 6 or 8 percent.

This year, there has been a sharp rise in the chance of a recession due to persistently high inflationary pressures and vigorous measures by central banks worldwide to combat them. 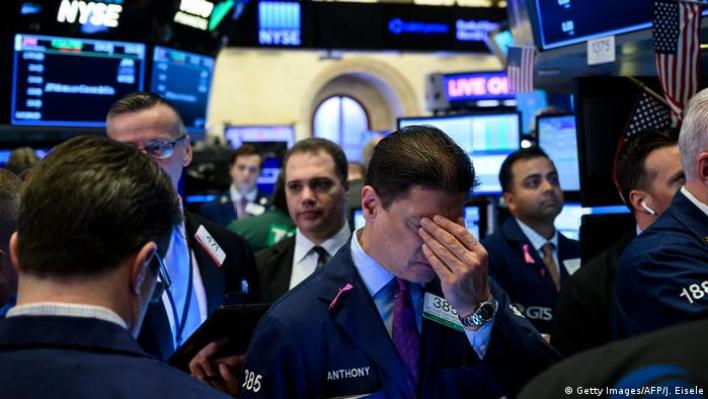 What effect does this have on Indian IT service providers?

According to the survey, CIOs who use Tata Consultancy Services (TCS), Infosys, or Wipro as a vendor would each reduce their IT spending with them individually during a recession.

The percentage of CIOs looking for contracts is greater than that of big multinational businesses such as IBM (24%), Accenture (34%), and Deloitte (3%). (40 percent). Investors’ belief that offshore suppliers may gain market share as firms emphasise cost savings during a macroeconomic downturn contradicts this.

Although this represents only a small part (14-19) of each of these companies’ respective client bases, the note stated that under a recessionary environment, 26 percent of CIOs using TCS, Infosys, Wipro, and Cognizant as suppliers expressed plans to reduce their IT expenditure with the vendor.

Additionally, the feedback on Indian IT vendors could not be very accurate because it is based on a sample size of just 14–19 clients, which is small compared to their whole client base (> 1,000), and corporate clients with budgets above $1 billion matter more for Indian IT. The conversation’s flow, however, emphasizes that we are transitioning from expansionary to slower growth.

In May, JPMorgan lowered its rating for Indian IT to underweight, citing threats to profitability and growth targets. Further downside risks to its point of view would be created by a recession and spending cuts.

“We anticipate rising revenue headwinds from a probable macro slowdown in 2H as well as rising margin headwinds in 1H.” The peak in sales growth is already behind us, and mean reversion is causing EBIT margins to decline due to this inflation. We believe that the existing earnings expectations are more vulnerable to downside risks. According to JPMorgan’s note, we continue to be underweight (UW) in the Indian IT sector.

Even though IT companies have generated enormous wealth for investors over the past few decades, their performance this year has been nothing but disappointing. Even though the Nifty IT index has lost more than 28% of its value so far this year, some of its constituents, like Tech Mahindra NSE-0.81%, LTTS, LTI, and Wipro NSE-1.28 percent, have lost more than 40% of their shareholders’ wealth.

Despite a good demand environment and strong business growth projections, investors are having difficulty sleeping owing to concerns about the US and European recessions, increasing interest rates, developing geopolitical risks, and margining assumptions amid high inflation and supply-side issues. 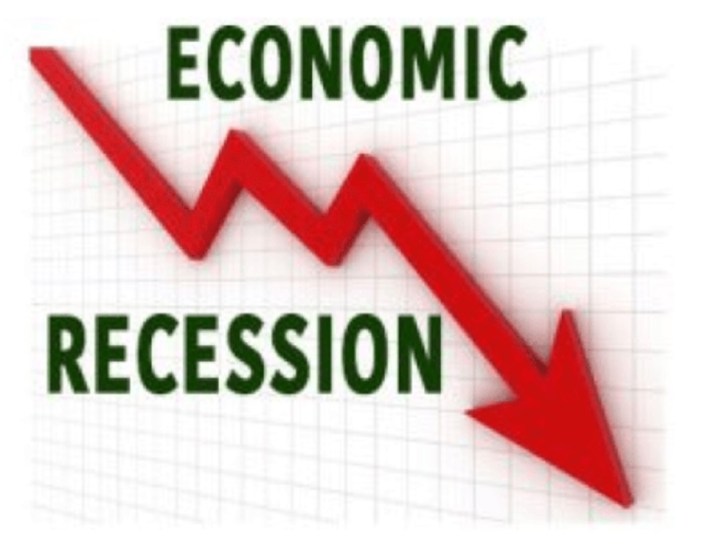 A study of the 2008 global financial crisis and the 2020 pandemic reveals that stock prices can outperform fundamentals during the initial stages of a recession but then spike later when revenue resumes its pre-recession trajectory a year or two after the recession ends.

A study of the 2008 global financial crisis and the 2020 pandemic reveals that stock prices can outperform fundamentals during the initial stages of a recession but then spike later when revenue resumes its pre-recession trajectory a year or two after the recession ends.

Lessons from the 2008 market crash

In analyzing the performance of TWITCH (TCS, Wipro, Infosys, Tech Mahindra, Cognizant, and HCL Tech), a domestic brokerage firm discovered that during the 2008 financial crisis, their revenue shortfall began a quarter earlier than the actual economic slowdown since BFSI expenditure was severely damaged. 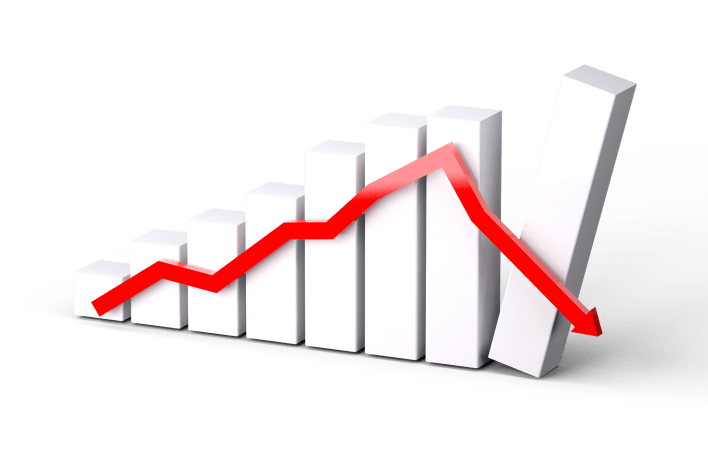 The latter part of March 2020 and Q1FY21 saw a fall in TWITCH’s revenue that was following the steep decline in GDP brought on by lockdowns. However, following some initial setbacks, IT demand rose significantly across industries as CXOs understood the value of investing in technology to function remotely and alter their business models to remain competitive.

The recession and tech spending

In the past, there has been a strong association between US/global GDP and IT spending. According to Emkay, a mild recession scenario could result in a year of revenue growth being lost, but trend growth is expected to be recovered over the next two years. Surprisingly, margins increase during a recession but change when it ends.

The TWITCH companies’ margins increased during the recession because they implemented cost-cutting measures and benefited from favorable currency fluctuations. The margins of TWITCH firms fell during the recovery era as discretionary costs returned and customers demanded more for less, it claimed. 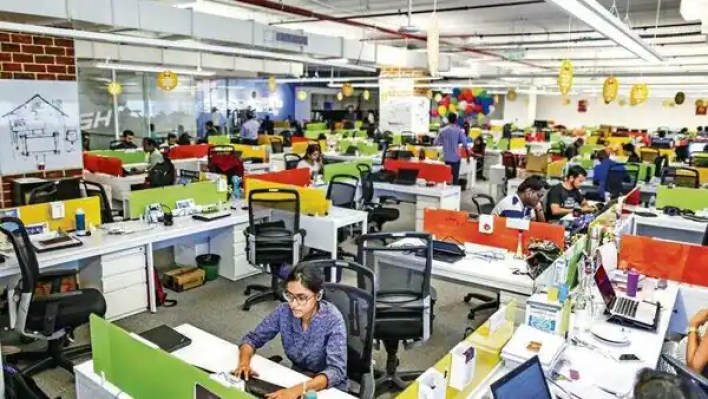 The margins of TWITCH firms were steady and moderated during 2008 as the economy recovered. Similarly, during the pandemic, TWITCH firms’ margins initially increased before gradually decreasing due to salary inflation and the normalization of travel and other luxuries costs.

Depreciation of the currency will also lessen the impact of revenue loss for Indian IT giants. In a downturn, the US dollar often gains strength, which benefits IT businesses’ PAT.

BJP's Distortion Of Indian History For The Upcoming Generation