Mukesh Ambani and Gautam Adani dominates India’s energy, retail, infrastructure and defense development industries and the last ten years have seen a dramatic growth in the wealth of the billionaire industrialists.

Indian billionaire businessman Mukesh Dhirubhai Ambani is the chairman and managing director of Fortune Global 500 business Reliance Industries Ltd. (RIL). As of November 29, 2022, Mukesh Ambani is the eighth-richest person in the world and the second-richest person in Asia after Gautam Adani, according to Forbes and Bloomberg Billionaires Index estimates of net worth.

Indian billionaire industrialist Gautam Shantilal Adani is the chairman and founder of the Adani Group, a multinational company with operations and ports development in Ahmedabad, India. As of November 2022, according to Forbes and Bloomberg, he had a net worth of US$138.1 billion and $133 billion, respectively. He is the wealthiest person in Asia and the third richest person in the world.

According to Barclays Plc, the billionaires are in continuous search for targets to diversify their businesses, and will continue to lead mergers and acquisitions in India. If this goes on, it may be possible that in the near future more than 90% India would be working under and for Adani and Ambani?

It may be mentioned here that Pramod Kumar who is the Managing director and head of investment Banking for India at Barclays, in a Bloomberg Television interview early in July said that, both Adani and the Reliance Group have entered a number of new sectors, as we have witnessed and added that they have the capital that is backing them and so we will continue to see them identify possibilities in this environment.

According to data gathered by Bloomberg, the second quarter in India saw the most M&A agreements ever, totaling roughly $82 billion in pending and completed acquisitions. Adani added to the craze by acquiring the Indian operations of Holcim Ltd. for $10.5 billion. 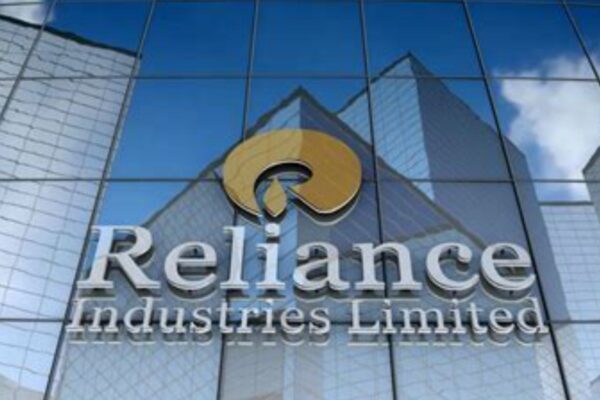 As of October 2022, Reliance Industries had made 33 acquisitions and about 28 investments.

Some of Reliance’s latest acquisitions are Subhalakshmi Polyesters which it acquired for Rs. 1,592 crores. The company’s purchases are a part of its strategy to expand its polyester downstream sector.

With a 2,52,000 MT/year continuous polymerization capability, Shubhalakshmi Polyesters produces polyester fibre, textile grade chips and yarns by direct polymerization and extruder spinning with value-adding texturizing. It has two manufacturing plants, one in Silvassa and the other in Gujarat’s Dahej. Dahej is home to a SPTex factory that produces texturized yarn.

Reliance Industries further acquired a 79.4 percent share in SenseHawk, a California-based SaaS startup that provides project management services to the solar energy producing industry. SenseHawk, founded in 2018, collects data on solar panel projects and uses it to give a digital platform that aids in the management of the entire solar asset lifecycle. Clients can streamline their solar panel management processes with the help of its data.

Another key acquisition of Reliance is Campa Cola. Reliance Industries acquired Campa Cola for Rs. 22 crores. Three different flavours of the drinks orange, cola, and lemon were introduced by Reliance Retail Ventures which is the Reliance Group’s retail division, at selected particular retailers.

Meanwhile, the company in 2014 had acquired Network18 for $ 680M, Hathway Cable & Datacom for $ 399M in October 2018 and DEN Networks for $ 312M in October 2018. By entering new markets including retail, technology and telecommunications, the corporation has been working on diversifying its holdings. However, nearly 60% of Reliance Industries’ revenue comes from petrochemicals and oil refining, with the firm being known for its oil production. As per a report by Mint, over the next 10 to 15 years, the corporation is planning to invest USD $80 billion in clean energy. 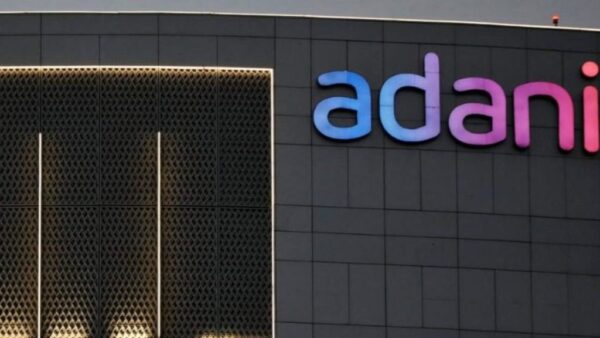 The Adani Group is now said to be a dominant player in most of its companies after making more than 30 business acquisitions since 2014.

The Adani Group, led by billionaire Gautam Adani, has grown tremendously over the past ten years, building an empire through acquisitions in a variety of industries. The Adani Group is now said to be a dominant player in most of its companies after making more than 30 business acquisitions since 2014.

It may be noted Adani Group has acquired an additional 8.26% share in NDTV by an open offer, totaling its total ownership in NDTV to 29.18% through Vishvapradhan Commercial Private Limited (VCPL). With a 37.44 percent interest, Adani Group has surpassed Radhika Roy and Prannoy Roy’s joint 32.26 percent ownership to become the company’s largest stakeholder.

Another of the group’s latest acquisitions are Ambuja Cements and ACC for US$10.5 billion in May this year. Adani Green Energy also acquired SB Energy from SoftBank Group and Bharti Enterprises in May 2021 for US$3.5 billion.

The Adani Group is increasing its involvement in airports in India. It recently bought a controlling share in Mumbai airports. It’s likely that in the not too distant future, Adani and Ambani may control more than 90% of India’s workforce due to the speed at which they are expanding their businesses across several industries

It’s likely that in the not too distant future, Adani and Ambani may control more than 90% of India’s workforce due to the speed at which they are expanding their businesses across several industries. Well, while one built a telecom and retail empire, the other dominated transportation and energy distribution, the both are not just stopping there but setting foothold in other sectors too.

Airbus Is looking To Source Green Hydrogen From India