CEPA:India and the UAE have amicably and officially begun effective negotiations on a mutually beneficial Comprehensive Economic Partnership Agreement. Given the reports, the agreement is all set to close by the end of December of the financial year 2021-22. Given the deadline that has been presented for the negotiations, it can quite rightly be stated that negotiations will take place in a speedy manner and are so tight that it is quite unprecedented.

The details of the negotiations were briefed by the Commerce and Industry Minister Piyush Goyal. He was assisted by his UAE counterpart Thani bin Ahmed Al Zeyoudi.

It is to be noted that with the latest negotiations, both the countries will take their diplomatic and economic engagements up a notch. In fact, such a claim has also been corroborated by MR. Piyush Goyal emphatically has stated that India’s relations with the UAE have definitely grown. With negotiations underway, a formal seal will be put on the agreement in the early part of the financial year of 2022. An aggressive agenda has been drawn up by both sides.

The importance of CEPA

It is to be noted that the agreement has been signed as a part of the early harvest component of a much longer and stronger trade and economic deal that the two countries are undertaking.

With a need to ramp up economic efforts and trade between both countries strategically, it is important that both sides focus on their valuable pursuits and items which will have a quick impact on the relations. Thus, for India, its focus should be centered on gems, textiles, jewelry, and other items.

Talking about the forte of the UAE, which needs its focus for the prosperity of the deal is the medical, financial, food sectors, and digital trade. 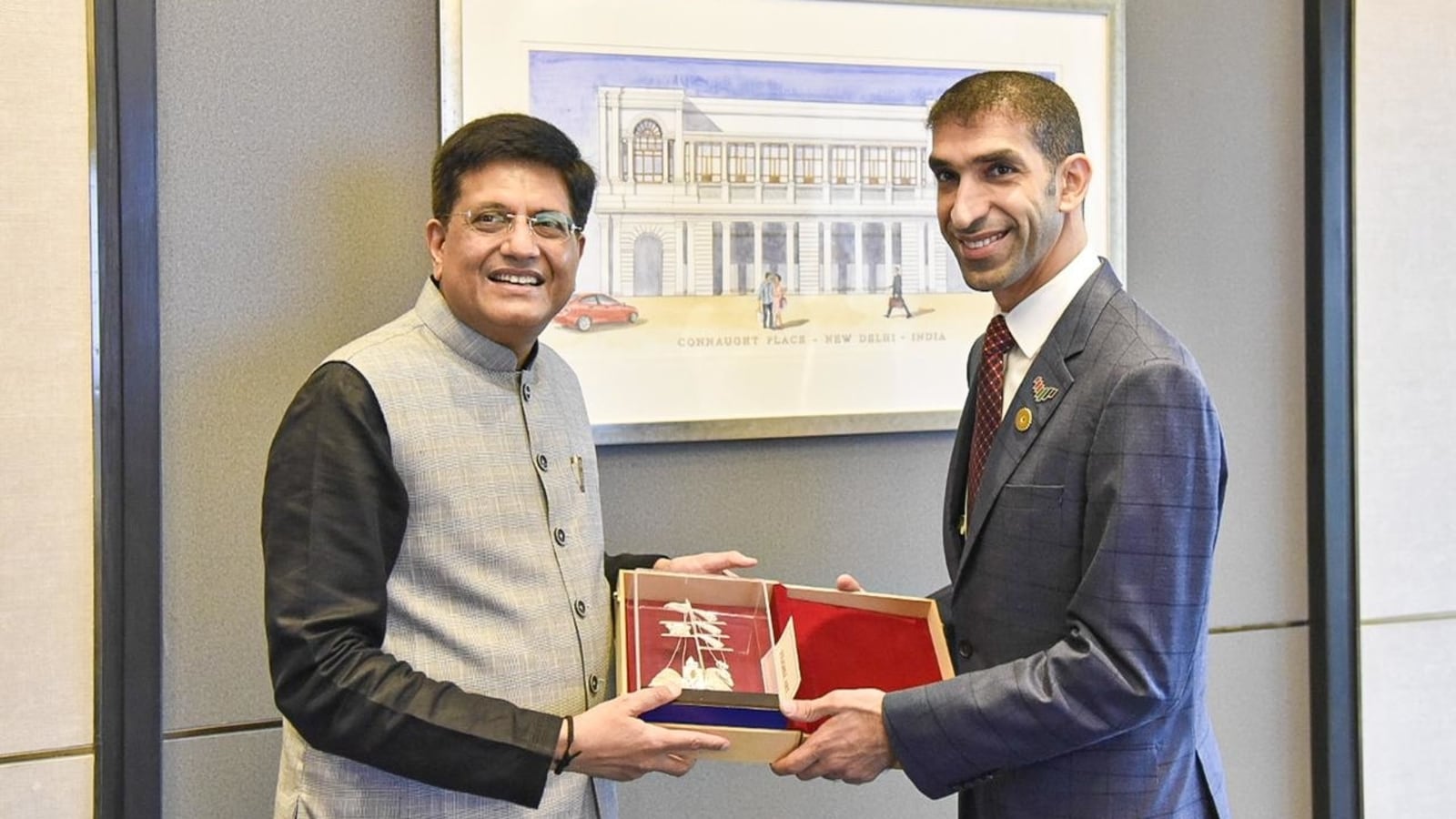 One can quite rightfully state that given the burgeoning relations of both the nations, trying to build a friendship for 50 years, the latest partnership is quite crucial and strategic to build on the economic relations.

Such logical extension through CEPA will help boost the relations of both the countries as an economic partnership will help foster stronger relations between nations as it would be a starting step in the journey of a long trade and economic deal.

In fact, the relationship between the two nations does not solely depend on the oils trade. According to reports airways too forms a crucial part of both the country’s relations as in the Pre-pandemic period, the number of weekly flights between the two countries stood at more than a thousand. In fact, the total volume of non-oil trade between India and UAE stands at a whopping $21 billion.

Utilities of the recent agreement

According to the logistics analysis of the trade deal, the economic agreement will help increase bilateral trade in goods by a whopping $100 billion. This humongous number will be reached within five years of the signed agreement. Thus, the short-term impact of the trade will be effectively large. With the goods sector getting a boost of $100 billion, the services sector will help increase trade in services too by a significant $15 billion. As aforementioned, the relations of the countries are built formidably on oil and non-oil trade. But talking about the significant importance of both the countries as an exporting or importing partner, the UAE is currently India’s third-largest trading partner. Its valuation for the financial year 2019-20 was valued at $59 billion.

In fact, it might come as a surprise for some but the UAE is India’s second-largest export destination, placed strategically just after the US. Though the exports are valued at approximately $29 billion in the financial year 2019-2020, bilateral non-oil trade was valued at a strategic $ 41 billion. Having talked about trade between both nations, it is to be noted that the UAE is also the eighth-largest investor in India.

Given that the Indian economy is in high need of investments due to the economic ravages that were inflicted by the pandemic, UAE assumes an even greater role. Statistics show that UAE has effectively invested around $11 billion between the time period of April 2000 and March 2021. Similarly, India’s investment in the UAE is estimated to be over $85 billion.

According to the ministry, Goyal has confirmed that he will be co-chairing the ninth UAE-India High-Level Joint Task Force on Investments with His Highness Sheikh Hamed bin Zayed Al Nahyan on 2nd October.