The status of women in Indian society in the 21st century

At the dawn of the Indian civilization, women were considered inferior to men in practical terms. But their status in scripture was higher. Women were considered the world’s most excellent housewives. Thanks to their incomparable calmness of mind, they can easily handle the most difficult situations. Traditionally, Indian mothers entirely devote themselves to raising their children. Saraswati, Durga, Parvati and Kali are names used to preach them.

Our country is home to 933 females for every 1000 males, based on the last Census conducted by the Government of India. Women are subordinate to men at every stage of life.

The traditional role of women was to care for the home. As a wife and mother, they were responsible for ensuring the family ran smoothly, managing the finances in the most cost-effective manner possible, caring for their ageing in-laws, nurturing their children, etc. Generally, wives obeyed their husbands, the family’s elders but remained isolated when it came to major decisions.

Back then, women didn’t have much education. Initially, they were thought not to need too much knowledge since they would be married off one day to the in-laws’ place. Women also could lead successful lives since families supported them. These women were instrumental in transforming how people viewed women in society and led paths of change.

Recent years have seen a gradual change in the situation of women. In all essential fields of endeavour, women have seen a slow and steady rise. Women today have to step outside their comfort zones to create their own identities outside the home and not just cook and take care of their households.

Women today have to empower themselves outside the home. Because of the progress achieved by women in all spheres of life, society has changed its view of women. Even though today’s men are more understanding of women in their lives, we still hear many stories of women being harassed. 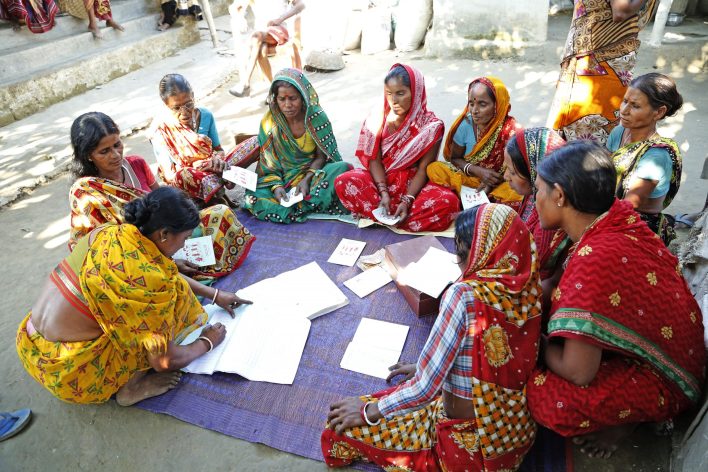 Nowadays, women are completely transformed. The urban woman, in particular, has transitioned from a full-time homemaker to a modern multitasker able to handle any responsibility with ease. She is no longer scared to take on the world. The modern-day woman handles household chores, manages a career outside the home, nurtures her children, and balances family life with her job.

Generally speaking, this is how most urban households today function. The modern-day woman is independent, makes the right decisions, stands up for her rights, and strives to succeed. Women like Kalpana Chawla, Indra Nooyi, Susma Swaraj, Aishwarya Rai and Susmita Sen serve as examples.

In today’s developing economy, this is the scene. Women in areas dominated by men can be found with an excellent education, crossing horizons, and showing their presence. Women have conducted many space missions. The number of women in journalism, politics, medicine, engineering, law, and other fields continues to rise.

Modern women make the right career choices that determine their future, and as a result, they excel in every aspect of their lives. While rural women have made some progress, they still have a long way to go than their urban counterparts. Rural women are not backward by any means, but the changes and transformations that urban women see happen much more slowly.

Women’s status developed steadily in the modern period. Indian women reformers offered assistance to their female counterparts as they worked for their uplift and advancement. Women were educated in English, and education for women was improved. The number of female writers in society was increasing.

During the modern time in India, women have been granted rights such as freedom of expression, equality, and education. During this period, women held various prestigious positions. The ‘Ladies first’ facility is being enjoyed in several fields. We still face several problems in our society, including dowry, domestic violence, sex detective abortion, and female infanticide.

Currently, women learn about social benefits, such as being aware of social issues, having a good image in the family, promoting better education for their children, and taking care of the elderly or infirm. Most women can complete their education up to the degree level today. When they are young, they are discouraged from getting married and starting families.

Government programs provide education grants to women from low-income backgrounds to give them a chance to go to college. Many scholarships are available in India for women who wish to achieve their career goals by returning to school at various training institutions.

The government of India allows women to borrow a reasonable amount of money from the government of India to start their businesses. Small businesses are encouraged so that the women will have their source of income, which will enable them to become independent. Women in India are also offered financial support and education through various non-governmental organizations.

Women in India today hold many high and prestigious positions in government offices and private companies due to the improved status of women. They are involved in every aspect of the day-to-day economy in India. Having the chance to succeed has proven that women can match or even surpass men in many fields.

India’s state and central governments should afford women the same opportunities as their male counterparts. Celebrating Women’s Day does not aim to glorify women or their beauty and grace. However, it does aim to increase public awareness about women’s safety. Women should build their inner strengths by strengthening themselves. To face the world without fear, women should develop their moral force.

Now that modernism has taken hold; women are encouraged to be bold and outgoing. We should empower women to take their lives into their own hands as a society. Educate them to be self-reliant and not depend on others to accomplish their goals. 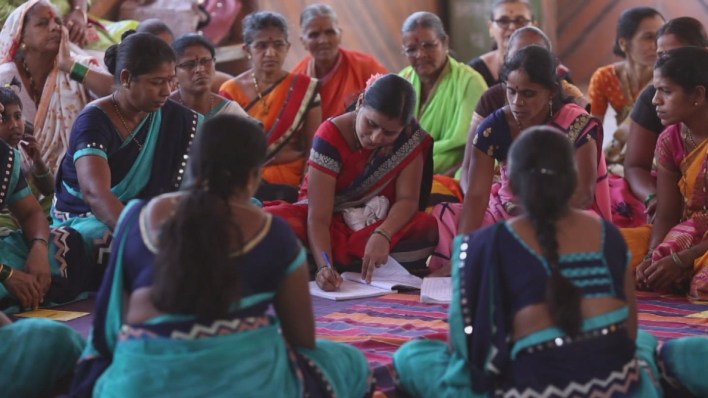 Individual empowerment is creating power over themselves, their communities, and society at large. When people have access to all the opportunities open to them, whether in terms of education, careers, or lifestyle choices, they are empowered.

A shortage of opportunities for women characterized India’s ancient past. They had been forced to do only domestic chores inside the four walls. The male members made every decision in the family, and they were neglected every time. Polygamy, African slavery, female infanticide, child marriage, Devadasi, purdah, dowry, and forced widowhood contributed to the static nature of Indian society.

Women made some progress during the British period, especially in education, employment, and social and political rights. Industrialization, urbanization, and the spread of education all contributed to the changing status of women.

Education has been identified as the most effective instrument to raise women’s social status.

For the first time in Bombay, a girl’s school was established in 1824. In 1881, the Hunter commission also identified the importance of education for women. Social reformers like Raja Ram Mohan Ray and Iswar Chandra Vidyasagar have also heavily emphasized women’s education. They were instrumental in eradicating social evils with their zealous endeavours.

Many laws enacting women’s rights, like the Dowry Prohibition Act 1961, were enacted after India became independent. Act on Preventing, Prohibiting, and Redressing Sexual Harassment of Women at Workplaces (2013) protects women at all workplaces, both organized or unorganized, irrespective of whether they are public or private.

The Indian legal system does not ensure the safety and security of women, despite having so many laws. Heinous crimes against women still plague Indian society. Crime against women in India increased by 359,849 cases in the 2017 annual report of The National Crime Records Bureau (NCRB).

The female gender has been particularly vulnerable to horrific events like rape and sexual assault. The prosecution of the perpetrators of such heinous acts has been abysmally low despite a surge in such crimes. Because of this, perpetrators can easily avoid the law, so they are encouraged to commit similar crimes again.

In the wake of continuously increasing crimes like rape and other offences, women often feel insecure about taking on jobs or starting businesses. Veterinary doctors are not safe in India even to do their jobs, as evidenced by the assassination of a veterinarian in Hyderabad in November of 2019. Women are compelled to think twice before taking a job or pursuing a career after experiencing such incidents.

The country is also ashamed of a girl raped and brutally murdered in its capital, whose family members have fought for justice for her for over seven years. Justice delayed is justice denied, as the saying goes. People’s faith in the judiciary has been dramatically undermined by the slow pace of the judicial system.

The number of habitual offenders has also increased in India due to the poorly functioning judiciary. The family members are often threatened by these worse situations, making their daughters more apprehensive and unable to pursue their dreams and career in their hometown, making their arduous road to success.

The Indian women’s movement has made some progress despite the less-than-ideal conditions in which they live. Still, India is far from achieving women’s empowerment truly in its true sense.