Already the automobile sector like Tata Motors, Maruti which is facing recession has been hit twice due to the applicable lockdown across the country due to Corona. The lockdown was imposed on 25th March in India till 3rd May and since then all economic operations are halted. People are shut in their houses, only transportation of essential commodities are going on and a wave of uncertainty hovers above all of us.

Not a single car produced in Tata Motors since 36 days

The country’s leading automobile company Tata Motors is also not unaffected by this. It has been 36 days since Wednesday of the lockdown. Not a single vehicle was built in Tata Motors in these 36 days. Production work in the company is at a standstill. The company has incurred an estimated loss of more than Rs 12 billion as a result. Tata Motors has a maximum capacity of producing 450 vehicles in a day. 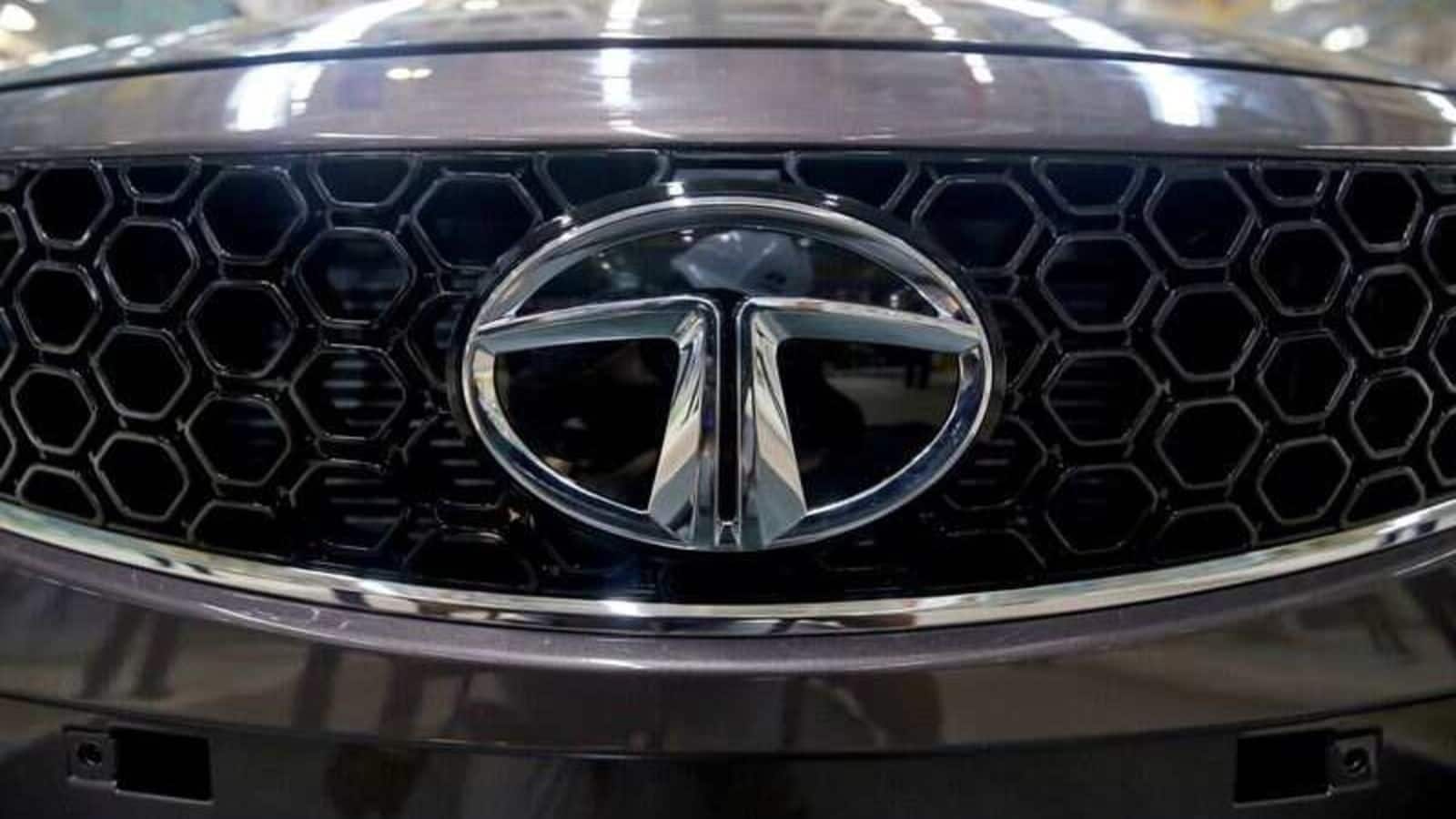 The automobile sector was in the grip of recession for the last eight months. Tata Motors also had its impact. The company was producing between 2500 and 5000 vehicles per month. On this basis, an estimated 6000 vehicles would have been built during this lockdown period of 36 days. The estimated average value of these six thousand vehicles is 12 billion rupees.

The company employs more than 12 thousand

employees, Tata Motors employs about 5400 permanent employees, 3700 bicycles, about 4000 contract workers and about 2000 officers. Work from Home is ordered for officers. They are working from home, while about 500 labourers of all categories are working in Telco Colony and company’s housekeeping and maintenance department. Management is also paying salaries to all types of employees.

Now the challenge infront of the company is to make BS-6 vehicles when the lockdown opens. However, the management had been preparing for the last one year to meet this challenge. Its trials have also been done. Experts say that now there will be a new challenge regarding its market. 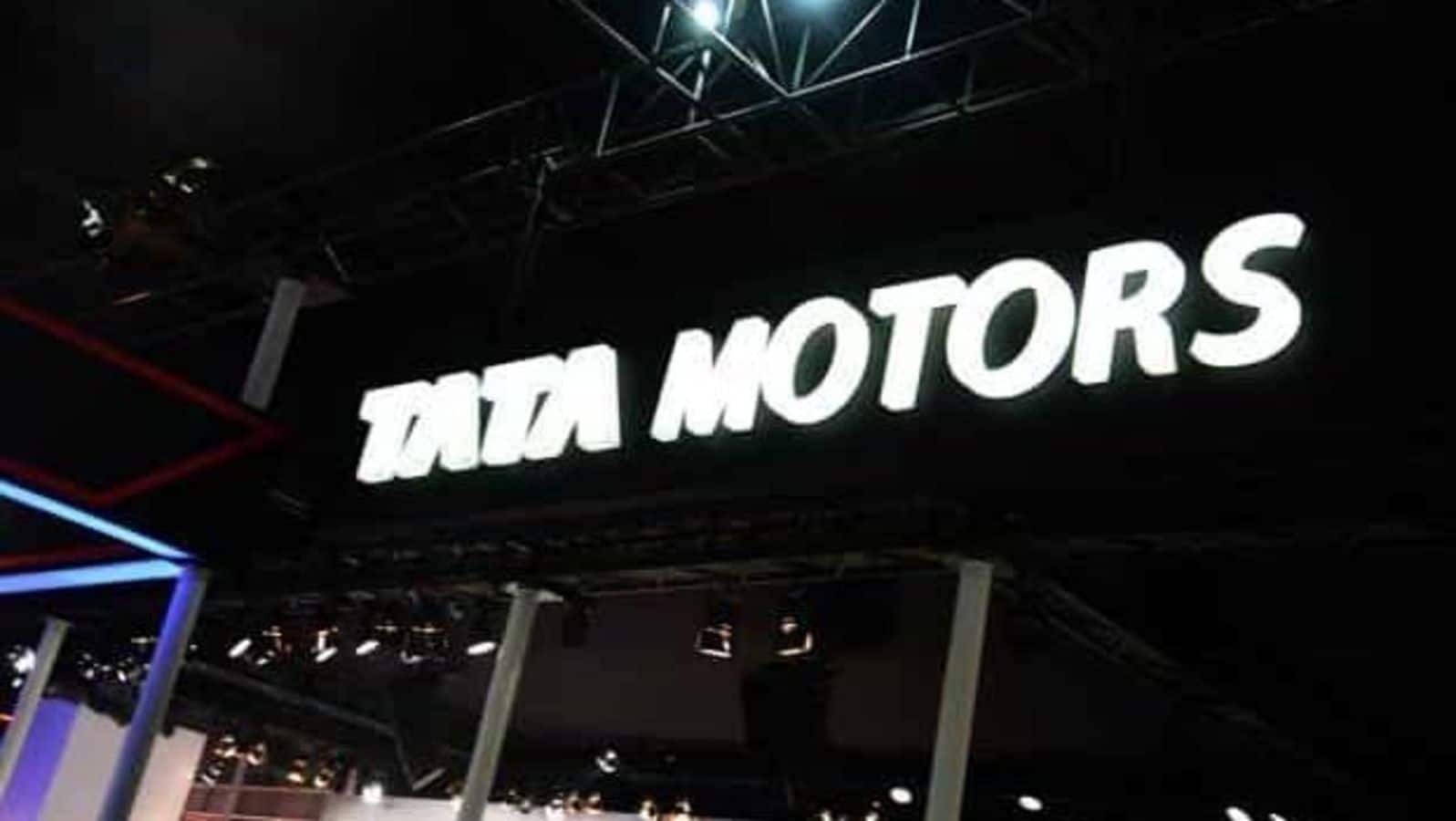 What is BS-6 vehicles?

Half a million workers unemployed

Making the parts for Tata Motors was the responsibility of Adityapur’s Industrial unit 80% of the workforce. Around 800 ancillaries have been shut down due to stalled work at Tata Motors. As a result, more than one and a half million permanent workers, contract workers and logistics have become completely unemployed.