Cryptocurrency has been ruling the financial industry in today’s developing world. Crypto has seen a huge rise from just a mere virtual currency to being an asset. The revolutionizing identity of Bitcoin has made it the investing instrument for a large portion of people. Following the same thinking lines, the Bitcoin era has been advancing, but, one thing to take into concern is crypto mining.

The technique of constructing innovative bitcoin through finding solutions is known as bitcoin mining. It is made up of computing environments outfitted using specialized processors that compete to perform mathematical riddles. The very first bitcoin miner to answer the riddle wins bitcoin. This feature extraction simultaneously checks and verifies activities on the bitcoin system.

Bitcoin mining is regarded as harmful to the ecology in areas wherein power is produced utilizing carbon fuels. It was the main reason for the ban of Bitcoin in China . As a response, several bitcoin miners have relocated their businesses to locations using renewable sources in order to lessen Bitcoin’s influence on environmental issues. 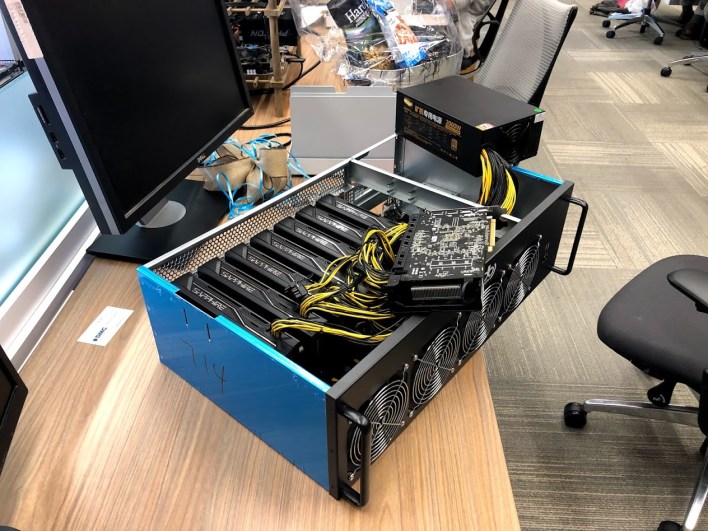 Two innovations have led to the existing structure and makeup of cryptocurrency mining. The first one is the creation of specialized cryptocurrency mining rigs. Since the mining process is largely speculation, getting the correct solution before the next miners has just about entirely as far as how quickly the machine could generate hashing. Workstation computers featuring standard CPUs controlled the mining process in the initial periods. However, when the algorithm’s complexity climbed over overtime, it became harder to discover activities on the cryptocurrency’s system.

Miners discovered that graphics processing units (GPUs), were much more productive as well as quicker at processing throughout the age. However, they used a lot of electricity for different hardware platforms which are not really needed for mining bitcoin. Field-programmable gate arrays (FPGAs), were just advancements, although they would have the same flaws as GPUs.

Miners now employ bespoke mining equipment known as ASIC processors, which are outfitted with specialized chips for easier and more effective mining bitcoin. They range in price from a few hundred to millions of dollars. Bitcoin mining is now so intense only the most advanced ASICs could be used successfully. 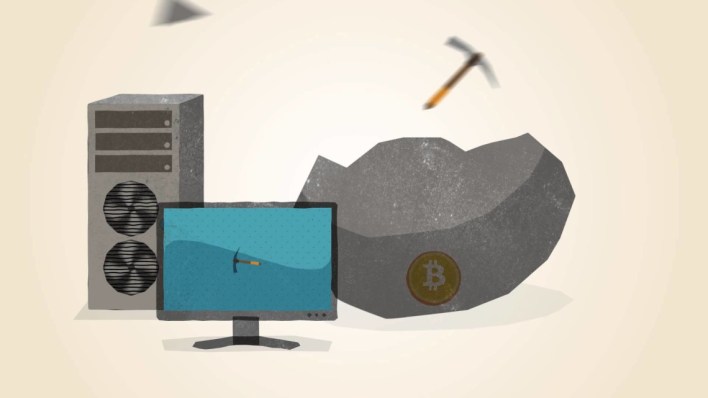 Lastly, bitcoin mining is a commercial endeavor. Earnings out of its output—bitcoin—are determined by the amount invested in its supplies.

The mining process has 3 key expenses:

This is the electricity which keeps the mining services running 24 hours a day, seven days a week. This could add up to a sizable expense. Considering that perhaps the procedure utilizes quite so much power as some nations, the expenditures might add up quickly.

Despite what people think, personal Computers and standard game consoles really aren’t suitable or effective in cryptocurrency mining. The approach can lead these devices to overheat and thus enable connectivity difficulties on a local network. The primary infrastructural development for miners is in the implementation of incorporated chip processors that are tailored equipment for mining bitcoin. The cost of this equipment might vary highly. But with such exorbitant expenses, one ASIC-equipped device produces just less than one bitcoin. Bitcoin miners combine hundreds of ASIC computers into mining pools that work day in and day out to produce a 64-digit figure necessary to solve a hashing problem. 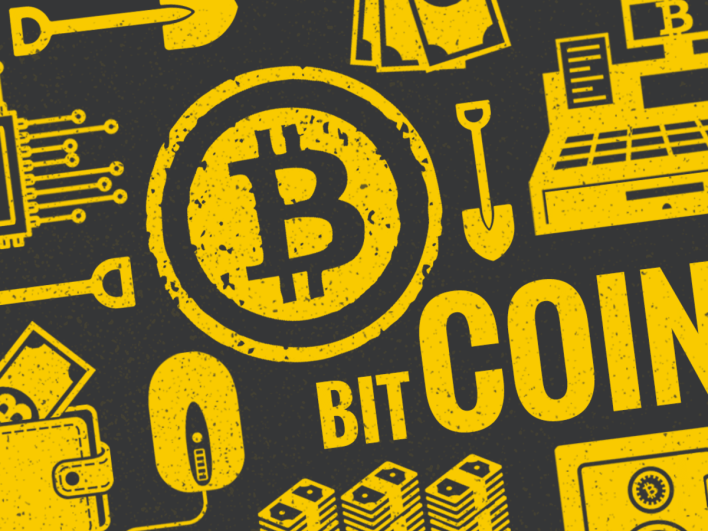 Connection rates have no discernible impact on the bitcoin mining procedure. Nevertheless, it is critical to provide internet access which is accessible 24 hours a day, seven days a week. There ought to be a delay between neighboring mining systems on the network. Private connections eliminate external dependencies and keep lag to a minimum. Being disconnected doesn’t really automatically halt the synchronization of events. However, this can make the procedure time burdening and, in some cases, error-prone ever since the link gets restored.

The mining process is a time-consuming and powers exhaustive procedure in which customized mining equipment fights to answer algebraic challenges. The miners who crack the challenge quickly receive bitcoin. The cryptocurrency mining operation also checks

Steps to pursue a career in Blockchain and be an expert