The Jammu Kashmir region, including Gilgit Baltistan, is known for its exquisite natural beauty, diverse flora and fauna, and the great Himalayan mountain range. Jammu and Kashmir is considered heaven on earth next to Switzerland. A famous quote says one cannot genuinely complete visiting Indian tourist destinations until he has visited Jammu and Kashmir.

Jammu and Kashmir is so beautiful that it could have been marketed as the most beautiful place in the entire world, and people would have happily agreed to it. But instead, whenever we hear about Jammu and Kashmir, we do not imagine beautiful landscapes or breathtaking sceneries. We imagine mass killings and murders, blackouts and curfew, stone pelters, human rights violations et cetera. 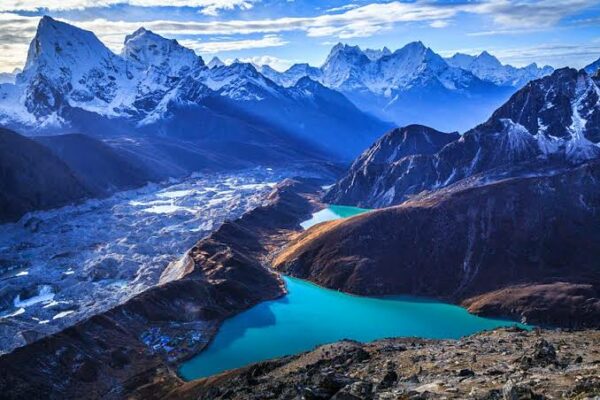 New Delhi is yet to respond to the latest change but will certainly oppose it. Given the two-front war and stand-off in eastern Ladakh and heavy investment by China in the Belt and Road initiative has suddenly raised the importance of Gilgit Baltistan. Prior to war and stand-off, the region was ignored; hence is an underdeveloped area.

Where is Gilgit Baltistan? What is its significance?

The Gilgit Baltistan region is the northernmost territory managed by Pakistan. It is present in Pakistan occupied Kashmir. Gilgit Baltistan connects with China in the north, Tajikistan in the northwest, Kashmir in the South East and Afghanistan in the west. The strategic location and geopolitical significance of the region make it essential for international diplomacy. Since the formation of the country, India has always seen Gilgit Baltistan as part of undivided Jammu and Kashmir by virtue of legal and irrevocable instrument of accession.

Whereas Pakistan sees it as part of Pakistan occupied Kashmir. It is an important location for India, China, and Pakistan because China Pakistan economic corridor CPEC passes through this region. Apart from this has five of the eight thousanders, has more than 50 peaks which are above 23,000 feet. 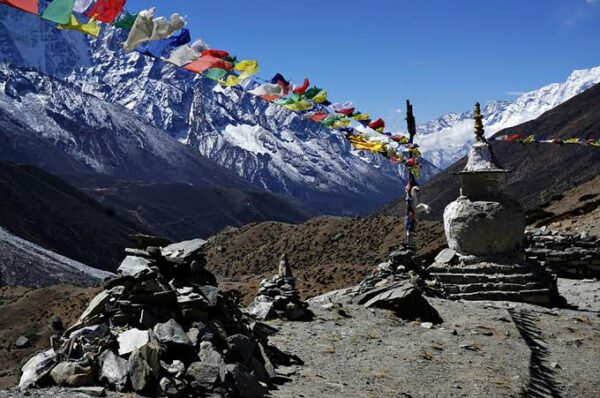 It has Mount K2, which is the second tallest mountain in the world and is home to three of the world’s longest glaciers outside the polar regions. The region is rich in minerals and mountains. It has multiple mines of precious metals and gemstones like gold and emerald. It also has mines of other important minerals and has ancient communities and languages. It has one of the oldest Buddhist sculptures and rock edicts.

Why is the status of the Gilgit Baltistan region being changed frequently? What can go wrong for India?

Experts believe that the change in status of the Gilgit Baltistan region from de facto to de jure is a retaliatory statement against the revocation of article 370 by India and dividing the state into two union territories, namely Jammu Kashmir and Ladakh. The revocation of article 370 gives a clear message that the Kashmir dispute is buried and forgotten. The people of Gilgit Baltistan always wanted full integration into Pakistan as a province. The ethnically diverse Shia community of the region believes that they belong more in Pakistan than in Pakistan occupied Kashmir.

Pakistan believes that integration will dissipate the dissatisfaction prevailing in the area. Other than the above two reasons, the third factor is the dragon lurking in the dark – China. China has been using Pakistan as a tool to bully and harass India. China has been motivating Pakistan to turn Gilgit Baltistan into a province all along.

China wishes to save its extensive investment from political instabilities and wants India to wash their hands off Gilgit Baltistan permanently. China also isn’t happy with the abrogation of article 370 and sees it as a step towards ascertaining Indian claim over the Aksai Chin region, currently under the Chinese.

The military presence will downgrade the Indian position in Kashmir on the international level, and Pakistan will get revenge on India for abolishing article 370. Apart from revenge Gilgit Baltistan will turn into personal Chinese war theatre against India. 1st November is observed as Independence Day in Gilgit Baltistan. Prime Minister Imran Khan announced provincial status would be conferred to the region on the same date. The change in legislation is the 26th Constitutional amendment act which does not take the Kashmir dispute into account. Another set of amendments will be introduced to provide a representation of Gilgit Baltistan in the Pakistani Parliament and the establishment of assembly. The region will also be represented in the national assembly and The Senate.

The change in status will satisfy the long-standing demand of 1.5 million people of Gilgit Baltistan. The region’s people are angry with Pakistan because they launched sectarian militant groups to target the Shia population. But the people of Gilgit Pakistan believe that once they are part of Pakistan, the persecution will stop, which is doubtful. Few groups in the region are working towards independence, but they have very little momentum and support.

Is there a China factor?

There is always a China factor, either exclusive or hidden, whenever Pakistan does something. Experts believe that China has been pressurizing Pakistan to provide provincial status so that its heavy investment in the China Pakistan Economic Corridor CPEC is safe. No one wants political happenings and clashes to ruin their billions of dollars and time. China also wishes to use India as a breeding ground for India China proxy war. Pakistani Muslim League (N) has alleged that Prime Minister Imran Khan was about to incorporate Khan and Pakistan occupied Kashmir provinces of Pakistan by secretly dealing with India.

What is the way forward for India?

India has to assess the situation calmly and meticulously to avoid escalating tensions with China and Pakistan. Returning the heat may open a possibility of two front wars that China and Pakistan both want. India can negotiate with Pakistan and raise a violation of the Karachi agreement on making Gilgit Baltistan its fifth province. Karachi Agreement is the only legal instrument that provides doubtful legal authority on the Pakistani administration of Gilgit Baltistan.

The provincial status will also violate the 1963 Pakistan China boundary agreement, which calls for negotiations. Authorities are to sit at the negotiation table with China after the Kashmir dispute between Pakistan and India is settled. It also violates the 1972 Simla agreement that prohibits unilateral alteration of the situation by any party.

RBI's monetary policy review to be revealed on August 6- what can we expect?