“If only we get the policies and economics right,” foreign minister S Jaishankar said on Saturday, emphasizing how commercial land connectivity through Myanmar and sea connectivity through Bangladesh could open up “a world to Vietnam and the Philippines, from Haiphong to Hazira, and Manila to Mundra.”

He added that a land link through Myanmar and maritime connectivity through Bangladesh will open up all routes to Vietnam and the Philippines, and if commercially feasible, it will establish an East-West lateral with far-reaching implications for the continent. 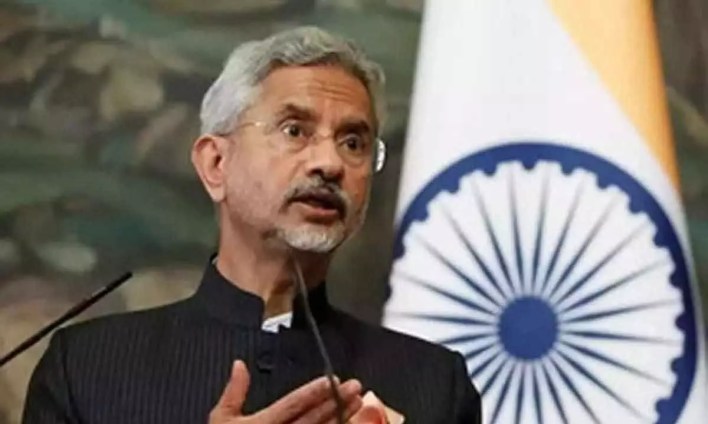 The EAM went on to say that it will not only expand on its collaboration with ASEAN and Japan but will also make a difference in the Indo-Pacific Economic Framework, which is now being developed.

If this occurs, it will “create an east-west lateral with sweeping advantages for the continent,” Jaishankar said at the outset of the two-day Nadi 3 Asian Confluence River Conclave in Assam.

This will not only strengthen our ties with ASEAN and Japan, but it will also have an impact on the Indo-Pacific Economic Framework, which is now being developed.

The first step, according to Jaishankar, would be to improve communication with Bangladesh, particularly with the neighboring northeast, and to reopen six ancient cross-border train links that had been inactive since 1965.

“Once operational, the Shahabazpur (Bangladesh) to Mahishasan (Assam) link would be extended within Bangladesh and connected to the modernized Kuluara-Shahbazpur train line.”

The Chilahati-Haldibari (West Bengal) line, which will open in December 2020, would improve Assam’s connection to Bangladesh via New Jalpaiguri, including passenger traffic, according to the foreign ministry.

A rail link between Akhaura (Bangladesh) and Agartala (Tripura) is being built, and Jaishankar claims that it has already enhanced commerce between India and Bangladesh.

See also  Marketing Hacks For Firms During The Pandemic.

The minister had great expectations in discussions to put the BBIN Motor Vehicle Agreement into effect, which would enable seamless vehicular transit between the neighbors. Within Bangladesh, India is partnering on several road projects, including the improvement of the Ashuganj River Port-Akhaura Land Port Road, under a $400 million line of credit. 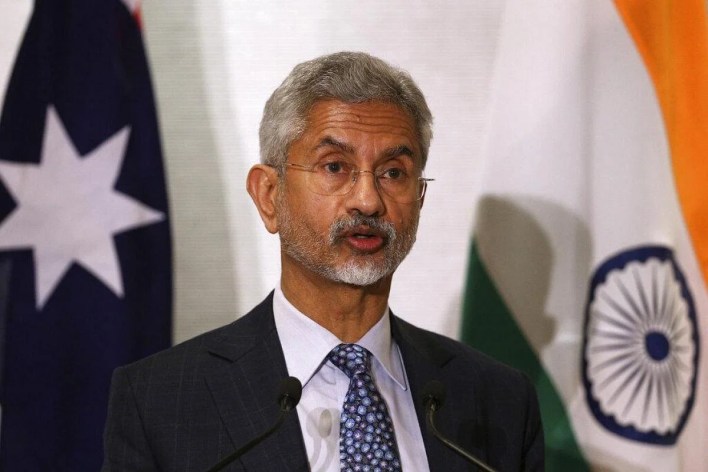 Another $80.06 million LoC is being constructed in Tripura to connect Baruerhat to Ramgarh on the India-Bangladesh border, “he added.

According to Jaishankar, agreements on the transit of products from Indian ports through the Chittagong and Mongla ports in Bangladesh and from there overland to Tripura and other regions of the northeast are helping to synergize the convoluted and interconnected cross-border geography.

He stated that the success of four border haats between India and Bangladesh before the epidemic had prompted the Centre to begin development on nine more – three in Meghalaya, four in Tripura, and two in Assam.

Jaishankar said the expanding collaborative regional economy also encompasses Nepal and Bhutan. As part of India’s border region development initiative, a road connecting Sikkim with Nepal across the Chiwa Bhanjyang border is also being built. When completed, Sikkim will have access to Nepal’s East-West Highway, which would benefit trade and tourism in both countries. “ 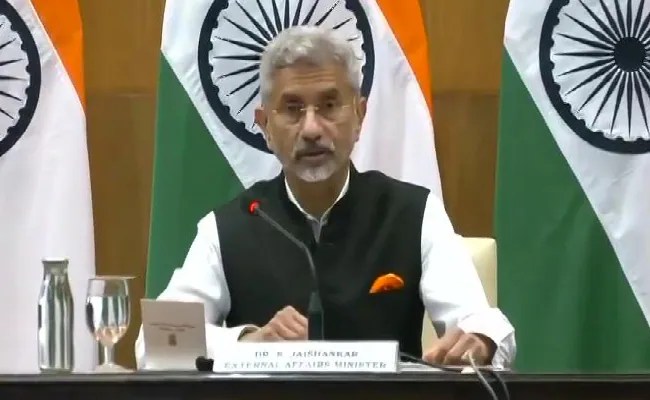 The AEM stated that the northeastern states have the potential to emerge as the heart of the regional economy, including neighboring nations, and that the connection between these states and India’s neighbors can reshape the area.

A more connected India, including a more connected Northeast, entails a total overhaul of the regional economy. Instead of being considered a frontier, it will emerge as a center in its own right.

Taxability on mutual funds, 3 ways to save LTCG tax