“My dear boy, as long as you do not invade Afghanistan, you will be absolutely fine”. These were the statements of departing prime minister of Britain Harold Macmillan in October 1963. Afghanistan, since time immemorial, has been a difficult country to conquer. Many have tried to establish control in the rocky region but have failed miserably.

Afghanistan is also known as the graveyard of all empires, even if the empires win initial battles, it establishes them in the region only for some time. Mughals have been able to control Afghanistan by adopting a soft handed approach. The British learnt their lessons in the 1839-1842 war in Afghanistan when they tried to establish control by supporting a leader backed by foreign powers. The price of maintaining such a leader adds up, which is unaffordable after some time. The Soviets and Americans have also failed miserably, leaving thousands of people dead in the wake of controlling Afghanistan.

Why is Afghanistan an arduous conquest?

Afghanistan lies between Iran and Central Asia, and India, which was a significant trade route. Because of its location, it has been invaded many times, Afghans fight tooth and nail to save their land, and every house is practically built like a fortress. The region is challenging due to the tribal tendencies. The region’s geography is harsh, like the Hindu Kush region, Pamir Mountains, Kunlun Mountains, Tian Shan mountains which is impossible to conquer. As the US pulls out, Taliban has reared its ugly head and started conquering.

As of now, the Taliban has gone forward to win 221 districts out of 320 districts of Afghanistan. They are fighting with everything that they have for the remaining 113 districts. After the ouster of the Taliban in 2001, the group has grown in might with up to 85,000 full-time fighters. The group is considered to be strongest now after 2001. Afghan security forces are crumbling like a paper against Talibani forces and are losing bastion. As the US withdraws from the Taliban, there has been no framework on who will govern the country, how power will be separated between stakeholders. The US negotiated peaceful departure with no attacks from Taliban. 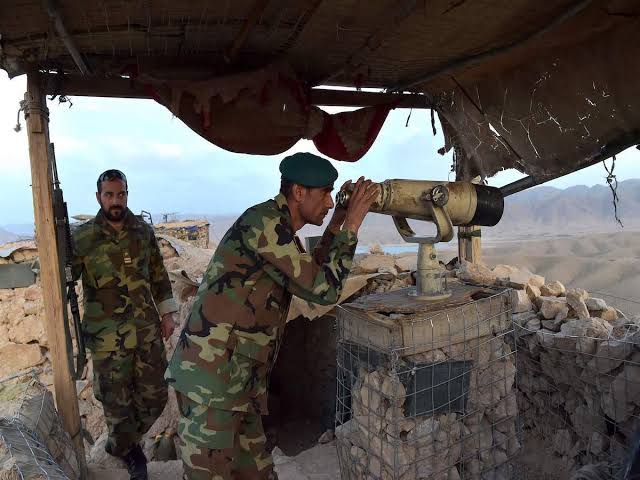 What is the history of the Taliban in Afghanistan?

The history of Afghanistan and the legitimacy of power revolves around the cloak of Muhammad. The clock is locked in Kirka Sharif shrine in Kandahar, which was brought to Afghanistan by Ahmed Shah Durrani in 1747. The cloak has guided leaders of Afghanistan right from Zahir Shah to Ashraf Ghani. Only Mullah Omar has dared to wear the cloak in 1996, which resulted in supernatural incidents like women fainting and people chanting commander of the faithful et cetera.

After wearing the cloak, Omar had the loyalty and trust of people. He began to conquer most of Afghanistan as an Emir of a radical insurgent group known as the Taliban. Taliban, which initially emerged as a substitute for the Soviets in the 1990s, is possibly going to be a legally authorised government of Afghanistan in 2021.

After the Soviet Taliban was seen as a breath of fresh air which would save the Afghans from war, corruption, lawlessness and conflict. Taliban acquired popular support until they became hardliners and started implementing sharia law and harsh social policies. Women were not allowed to go out of the house unaccompanied by men; music was banned, men had to maintain beards of a certain length, dance and television were Haram. Adulterers and blasphemous were severely beaten, women were lashed for not following dress code, hands of thieves were chopped off etc.

Afghanistan came on US radar after the 9/11 attacks, gave refuge to Osama bin Laden the mastermind. NATO and the US joined hands together to keep the Taliban out. They ousted the Taliban and elected Hamid Karzai as the president. Since then, on paper, Afghanistan is a democracy with the Taliban trying to win back its land. Taliban is a group dominated by religious hardliners and scholars. The people under the Taliban follow this ideology because of fear and terror. The consequences of dissenting from the group’s ideology are dangerous. 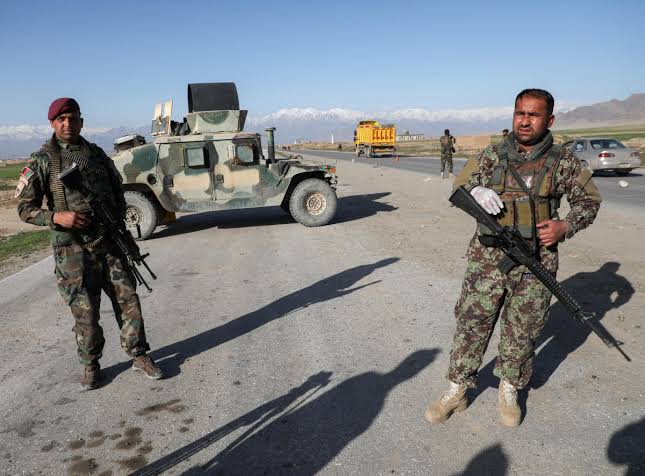 Why is the Taliban on the negotiation table?

The US have left Afghanistan and its people in a mess with no framework to define power-sharing. Prominent politicians from Afghanistan and worldwide have spoken on behalf of the Taliban like Hamid Karzai, Russian envoy to Afghanistan Zamir Kabulov and Indian officials. This act of reaching out to the Taliban for negotiations and talks gives the group legitimacy and credibility across the globe. Even after diplomatic outreach, the world still sees Taliban heads as terrorists and fundamentalists.

Few Taliban leaders like Mohammad Yaqoob and Abdul Baradar are moderates, willing to negotiate to end the conflict. This New Taliban is structured and moderate; they have departed from harsh stances on education, technology and media. They do fall short on human rights standards, though. Taliban has engaged in diplomatic relations with Pakistan, the UAE, Saudi Arabia and other Gulf states to mitigate civilian harm and increase humanitarian efforts. In interviews with international journalists over the years, Taliban leaders have agreed to shift to moderate values.

Originally started as an insurgent, Taliban did not aim to form a government. Researchers have indicated that women are allowed to go to school in the Taliban, women can leave the house unaccompanied, et cetera. But these freedoms are only allowed in liberal areas, but it’s a start. The new Taliban’s policies will be international integration, shift from hardliner to moderate politics and including Afghan contribution in the global economy.

How will India suffer if the Taliban becomes the head of the state?

Indian prospects will suffer significantly because the Taliban has been pro-Pakistan since the beginning. The families of Taliban leaders reside in Pakistan, which gives Pakistan the advantage. A stable Afghanistan is vital for India because it has always been the region for India–Pakistan proxy wars. There is no guarantee that the Taliban at the helm of the Afghanistan government will not engage in terrorist activities.

Such activities will affect India and the world because Al Qaeda may rear its ugly head and rejuvenate. A politically and economically stable country is essential for Indian trade prospects with Central Asia. Afghanistan is situated between the central Asian countries and India. India needs Afghanistan‘s support to enter into central Asian markets. India has invested heavily in Afghanistan and Central Asia regions like Iran, namely the Chabahar port. All the investments will come to a standstill if India does not maintain good relations with the Taliban. 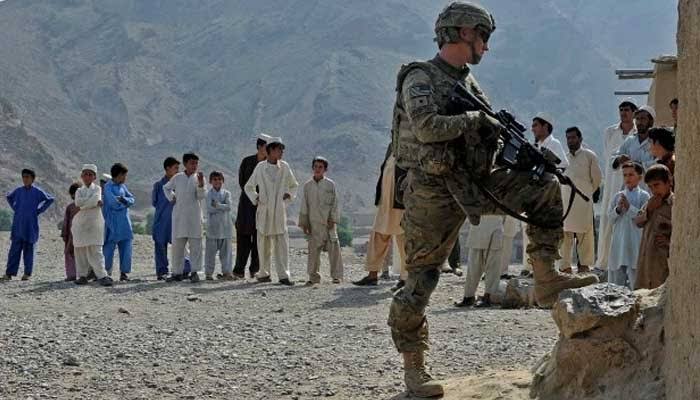 India has invested in TAPI, a pipeline, gifted Afghanistan war helicopters, constructed a new parliament building, reconstructed the Salma dam. India also supported the country‘s entry into the South Asian Association for Regional Cooperation SAARC group. Afghanistan and India do not have any direct trade route, yet most Afghan products end up in Indian markets.

Reaching Afghanistan with open hands would benefit India because it will thwart Pakistan and curtail terrorist advances. India can mentor Afghanistan in establishing democracy and improve trade relations. According to the US geological survey, Afghanistan is home to trillions of dollars of resources. India opted for non-engagement with the Taliban because of its religious extremism, supporting transnational jihad and supporting Kashmiri militant outfits.

But a shift in US policy has asked for deliberation. India will only be benefited if the nationalist Afghan opinion, which is against Pakistani intervention will be at the helm. Pakistan will try with all its might to reduce its Indian presence in Afghanistan. Despite everything, India has to come up with ways to negotiate with the new Taliban in Afghanistan or anyone who comes up as a winner in the Afghan debacle.