Let us talk about the unicorn startups and at what a good rate they are increasing in the Indian economy. First of all, let us discuss what is a unicorn startup?

A unicorn startup is defined as a startup, which is privately held, the value of which increases to more than USD 1 billion.

The term unicorn for the startups was first introduced by Aileen Lee, who is the founder of Cowboy Ventures. This term was used by her to tell about how scarcely these startups were there in the economy. 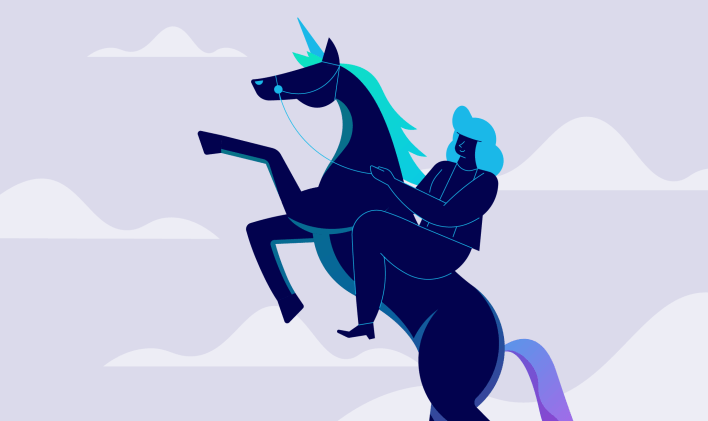 We all know that every startup which starts its operations in the market has the goal of becoming a unicorn in the long run. Some of the common features which every unicorn startup has are as follows-

1. The unicorn startups mostly are tech-based– Most of the startups which turn into a unicorn have technology as their basis. Technology helps startups in growing their customer base and the business line.

2. The unicorn startups have the first-mover advantage– Most of the startups which turn into a unicorn target a market segment that has not been explored by the existing startups. They go into that new business problem which has not yet been catered to.

This technique actually makes sure that there is an upper hand of the startup in the competition. But this feature is not always necessary. Nowadays, we are seeing that the startups which are not the first ones in the market are also becoming unicorns.

3. The unicorn startups are privately owned– It has been a stated fact that the startups which are privately owned have higher chances of becoming a unicorn because they get funding from big investors both at the national and the international level.

4. The unicorn startup starts with the growth-driven MVPs– The startup which has the motive of becoming a unicorn starts its operations by building a Minimum Viable Product (MVP) keeping its vision and mission in mind, and then makes changes regularly in order to reach near its goals. 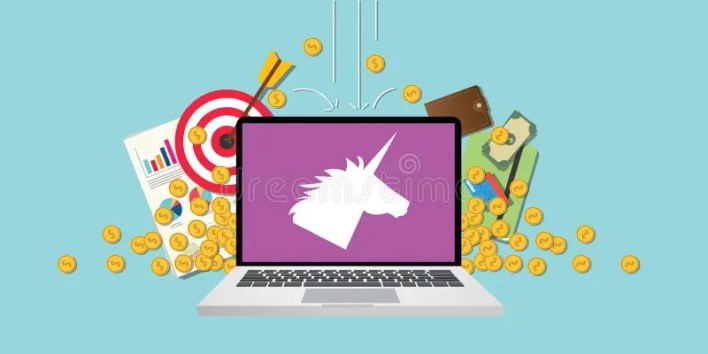 The trend of unicorn startups in India in the year 2021

This data tells us that we have an average of three unicorn startups in every month of the year 2021. It is a huge achievement and needs recognition and admiration.

More than 40% of the unicorn startups in India have been formed in the year 2021. Talking about the cities which are home to the unicorn startups, Bengaluru tops the list, then comes Mumbai, then Gurugram, Chennai, Delhi, Noida, Pune, and the list continues. This analysis shows that there is no wrong in saying that Bengaluru is the Silicon Valley of India.

Announcement of the 42nd unicorn of the year 2021

The startup, Spinny, has received funding of USD 283 million, as announced on December 07, 2021. This round of funding was led by ADQ, which is based in Abu Dhabi. The other participants of the round of funding were the existing investors’ Tiger Global Management and Avenir Growth.

Even Arena Holdings, which is of Feroz Dewan and Think Investments also made their investments in this round of funding.

The startup plans to utilize the funds raised in strengthening its technology. This is done so that the platform is found to be transparent. It will also be planning to look for opportunities in acquisition.

It will also use a portion of funds raised in increasing the experience of the customer.

See also  The government to issue guidelines on monkeypox! 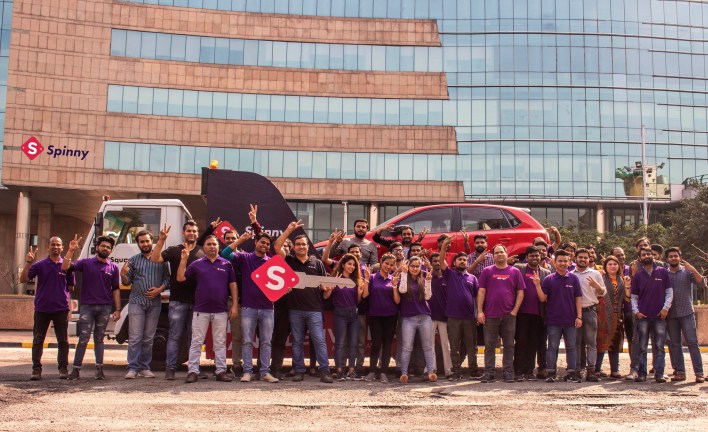 The startup, Spinny, has become the 42nd unicorn startup of the year, 2021 of the Indian economy. This round of funding had a primary capital infusion of USD 250 million and also had a secondary share of USD 33 million by some of the early investors of the startup.

The startup, Spinny, is an online car retailer platform that was founded in the year 2016. The startup claims itself to be the most trusted way of buying and selling used cars. It gives the option to choose from more than 2000 fully inspected second-hand car models.

The platform of the startup gives the opportunity to book online and book a test drive at home or at a Spinny Car Hub nearby. It gives the facility of a no-questions-asked 5-day money-back guarantee and a free one-year comprehensive service warranty with Assured Resale Value on every Spinny Assured Car. 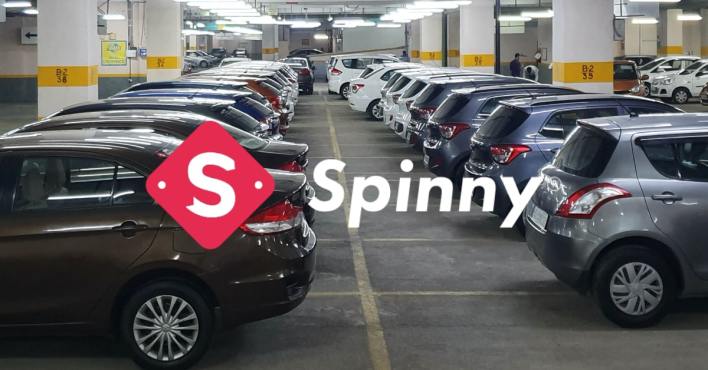 What is important to the unicorn startup?

The startup claims to have three features that are important to it. Those features are-

Transparency and Accountability- The startup is engaged in building relationships with customers. It brings trust and is not just a pre-owned car business.

Personalized Experience- The startup believes that every customer is unique and different, and each customer has a different demand. The employees are trained to listen first and at length, then make recommendations.

See also  India has a workforce but no work

Since the last 12 months, the startup has introduced new features like Spinny360, which is an interactive inventory viewing and doorstep delivery and drives.

The startup currently has 23 car hubs that are operating in 15 cities- Delhi, Gurugram, Noida, Bengaluru, Mumbai, Ahmedabad, Chennai, Kolkata, Jaipur, Chandigarh, Coimbatore, Indore, Kochi, Lucknow, Pune, and Hyderabad. It is on the mission to expand itself to 25 cities by the middle of the next year.

The startup, Spinny, is the 4th unicorn in the used car platform. The other three unicorns in this market are- Cars24, DROOM, and CarsDekho. The startup is expected to finish its year with 85,000-90,000 cars sold on its platform in one year.

The co-founder and the CEO of the startup, Spinny, Niraj Singh, made a comment saying that the good thing about the growth of the startup is that it has happened without any major expenditure on advertising and marketing.

He further said that almost 40% of the buyers are from the word of mouth and not from any reference bonus. He then said that the startup has the lowest cost of customer acquisition among its competitors and it has the plan to continue this way only. 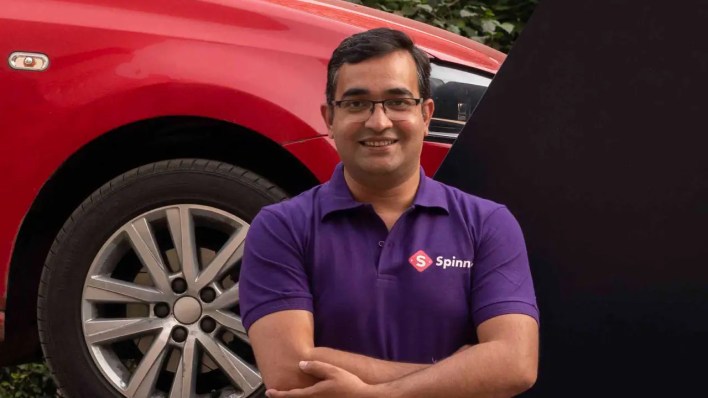 The pre-owned car market is showing great potential and is expected to double to 8.2 million units, which will amount to USD 47 billion in the next five years. Currently, the value of the market is USD 17 billion.

We know that the market is growing high and the startup has great potential and capability. We wish the startup nothing but good luck and a bright and successful future ahead.

CDS Gen Bipin Rawat, wife and 11 others killed in helicopter crash near Coonoor