Another exciting fintech startup announced funding of around USD 2.5 million

The fintech industry is seeing a boom. The COVID 19 saw the rise of two sectors of the economy- the edtech sector and the fintech sector.

Let us talk about the fintech sector. The Fintech sector in simple words can be defined as finance and technology. Using technology to do the traditional and old works, to automate the process so that the people involved can focus on some other important work, work which requires their time and attention. Our fintech industry is around USD 50 billion industry and is growing daily. We hear about so many startups that have come up in this sector and each one of them is trying to bring innovation, a change in some existing problem. 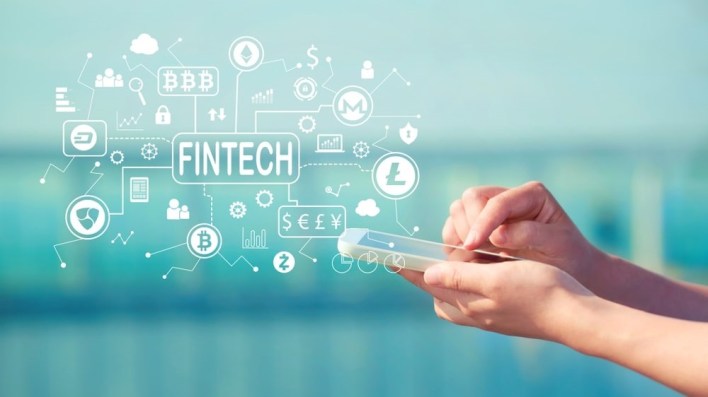 Lately, also we talked about the funding of a startup working in the fintech industry, GoalTeller. The startup had raised USD 500K in a pre-seed round of funding. Many big names were involved in that round of funding like Kunal Shah, Nithin Kamath, Vikas Poddar, Vivek Banka, Harsh Chhaparia, and many others. Let us now talk about the funding of another fintech startup that has taken place recently.

Announcement of funding of a fintech startup

Talking about the distribution of the shares in this round of funding, the startup had allotted 1773 preference shares at an issue price of INR 105398.95 each in order to raise INR 18.68 crore. The investor JB Ventures led this round of funding with INR 14.98 crore. The investments of the other three investors were as follows-
Collective Ventures made an investment of INR 2.8 crore
Fahim Rashid had invested INR 55 lakh
Toby Chapman made an investment of INR 35 lakh 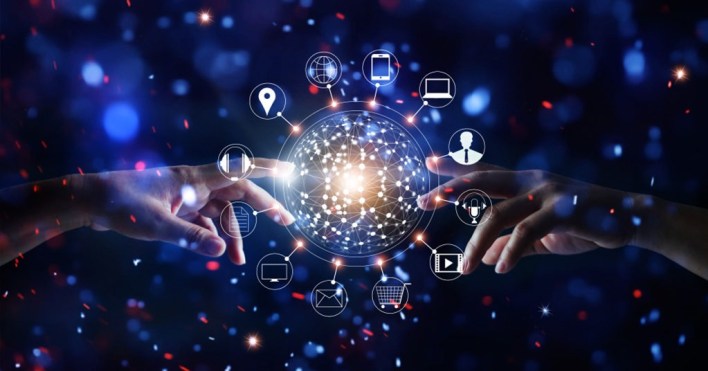 About the fintech startup that has announced its funding

The startup, Nira was founded in the year 2017 by Nupur Gupta and Rohit Sen. The startup is engaged in offering small-ticket loans to workers who belong to the segment of the blue and grey collar. The startup thinks that Financial Responsibility means knowing what things are worth investing in, not because of their perceived luxury, but what they can do for you in the long run. It means understanding yourself a little better in the context of the world. NIRA encourages the users to examine their needs and desires and visualize how they want to grow.

The vision of the startup is to create a world where everyone has the access to fast, frictionless finance at a rate that is fair. The mission of the startup is to promote financial inclusion by creating simple, transparent products that empower individuals to live a life of choice and freedom. The startup commits to Transparency, Simplicity, Flexibility, and Service.

See also  India's agriculture has a bright future, but reforms are required 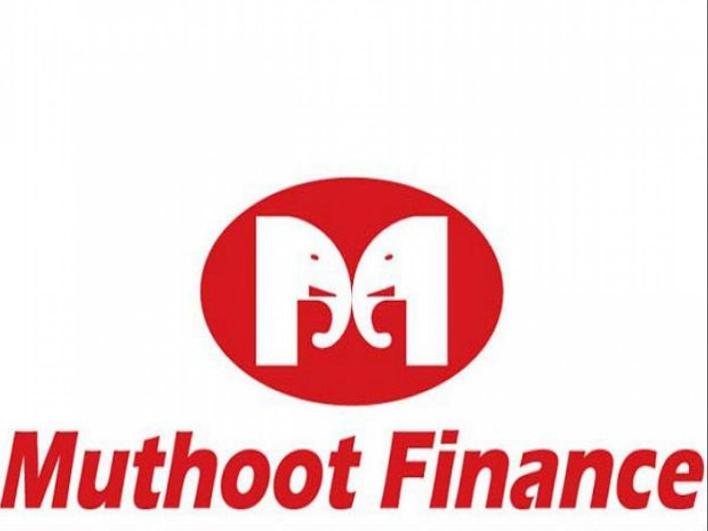 The startup was founded by Nupur Gupta and Rohit Sen.

Nupur was born in Jaipur, Rajasthan, and is the first entrepreneur in the family. She is a graduate of IIT Delhi and then the University of Waterloo, Canada. She has experience of 5.5 years in finance in the role of a quantitative analyst and structurer and has worked in Citigroup and Goldman Sachs. She is really excited to see what stories the potential customers of the startup will write for themselves with access to credit. She prefers scientific magazines and blogs to Facebook.

Rohit Sen is the co-founder and the CEO of the startup. He is a first-generation British Indian who started to feel a tad uninspired with his life. He wanted to do something big and impactful, and thus to take risks, he shifted back to India. He holds a degree from Oxford University and the London School of Economics. He has 12 years of experience in the domain of finance as a role of a trader and has worked at Bank of America, Merrill Lynch, and Goldman Sachs. 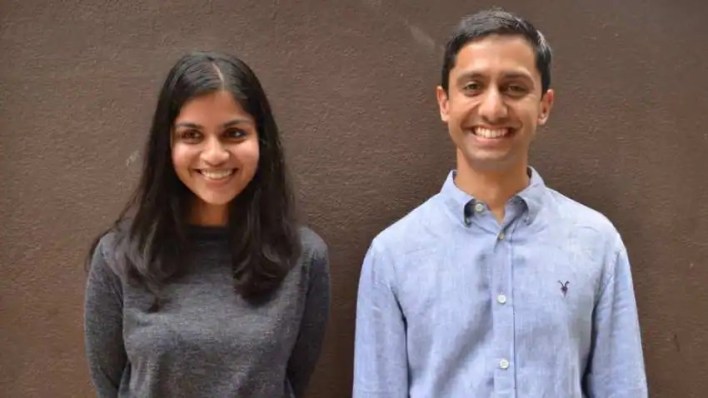 The startup understands the future and is working towards it. We wish the startup a bit of good luck and hope it has a bright and shining future ahead!