This shows that despite the current situation, entrepreneurs are willing to take risks to start a new venture, and there are also investors who are financially backing these new startups. 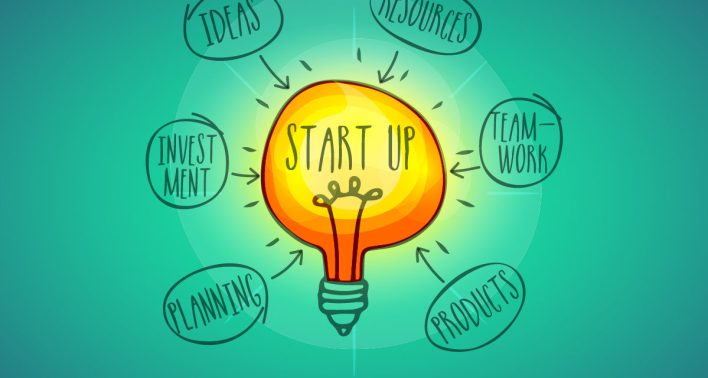 Ankur Mittal, Co-founder, Inflection Point Ventures, an early to mid-stage VC fund with a strong focus on angel investments, says, “We are looking to invest in sectors which we feel will be relevant for the future.”

The VC fund has invested in 14 startups during the time of Covid-19. According to Ankur, they were always focussed on early stage deals, but now they are doing some late-stage deals too.
Similarly, Bhaskar Majumdar, Founder and Managing Partner, Unicorn India Ventures, an early-stage investor, says, “We have already done three closures and we will keep investing. There are some very interesting early-stage companies.”

The spread of Covid-19 has literally brought the fund inflow into the Indian startup ecosystem to a halt, and the situation is no different in other parts of the world, where startups are dealing with a similar challenge.
The reason for this drastic decline in the fund inflow is that investors are looking at their existing portfolio of companies to decide what steps could be taken to protect them from the challenges posed due to COVID-19.
This means many marquee investors in the startup ecosystem are not willing to place their bets on new startups.

V Balakrishnan, Chairman, Exfinity Ventures, a VC firm, says, “The big investors are waiting in the sidelines as nobody is sure how Covid-19 is going to evolve. There is too much uncertainty.”

He feels not many are willing to commit big money, especially to B2C startups, where the profitability is being questioned. B2B startups, which he says require comparatively less amount of funding, will have to scout for some HNIs. 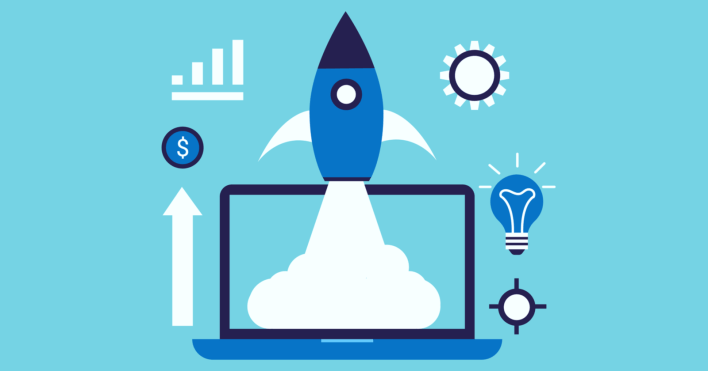 The current situation could also prove to be an opportunity, as history has shown that great companies have always emerged during the time of crisis. For example, companies like Airbnb and Slack were founded during the peak of the global financial crisis of 2008.
This might be the opportunity many of the investors are willing to bet on, and this community may not be the marquee names of fund houses, but play a crucial role in providing the early critical support.

Raj Phani, an angel investor and the Founder of Zaggle, says, “Companies are built during a downturn. This is the best time to test an idea because customers will give you pilots and acquisition costs are the lowest. I look at startups that can show how, for every dollar spent, the lifetime value of the customer increases over a period of time.”

Echoing similar thoughts, Rohit MA, Co-founder of Cloudnine Hospitals, says, “It is the right time to start up. As an angel investor, I look at this scenario as a testing time for startups. There are problems in every vertical and those who are solving them with a fair idea of where the industry is heading will get funding. At least now, I am not getting pitch decks that are just ideas. I am getting entrepreneurs who want to solve the problem.”

The coronavirus pandemic has also bought a dose of reality to the startup ecosystem where the costs were slightly going out of control, especially while paying salaries to employees. In many cases, employees in some startups were drawing packages, which was way above the market rates.
Now, there has been some sort of reset, and startups are looking at how they can stretch every dollar or rupee they have in their bank account.
“Today, startups have the opportunity to build their business in a cost-efficient manner. Also, once a startup gets funded, it gets a good 12-18 months of runway,” says Ankur. 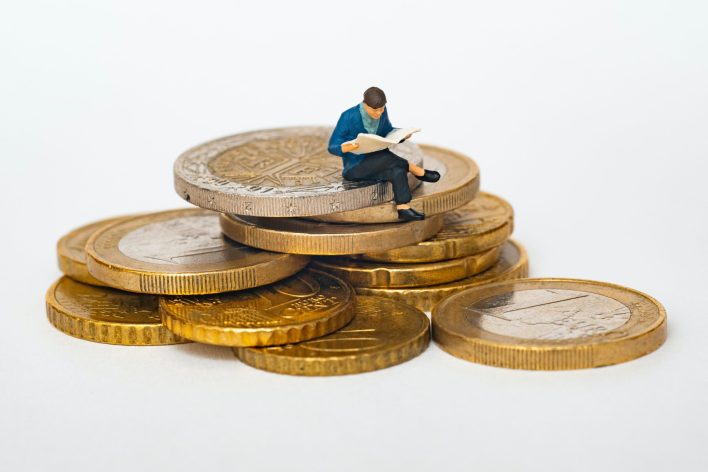 Perhaps, this is also the time to give further push towards real innovation coming out from within the country. Till now, a vast majority of startups in India drew inspiration from what was already available in the West, and suitably modified for Indian conditions.

Now, with the government pushing towards self-reliance, with a call of ‘Vocal for Local’, investors are looking at startups which are solving real problems in the country.

Venk Krishnan, Founder of NuVentures, an early-stage VC fund, says, “If you look at the way we have solved problems so far, it is about who wins rather than creating lasting businesses. I am bullish on Indian ideas that solve for local problems. I am looking at ideas that can solve for profitability and to create value within India.”

However, during such trying times, there are startups whose business models have found some sort of validation. Segments like edtech, telemedicine, e-gaming, etc., have got stronger traction, and also evinced strong interest from the investor community.
Apart from these segments, other areas such as cybersecurity, digitalisation of platforms, collaborative tech, agritech, and blockchain could pay off in the future.

Aprameya Radhakrishna, Founder of Vokal, says, “Companies that have had a good tailwind are attractive. Over the last four months, edtech has gained a lot of attention. There are also headwinds in sectors like transportation and mobility. These verticals will take some time to recover, but need to be patient.”

As the world is in the grip of the Covid-19 pandemic, the big investors in the startup ecosystem may not be very forthcoming with their money, but this is likely to be only a temporary situation.
Bhaskar says, “This is a short term phenomenon as the dry powder in terms of capital is still present. The late-stage deals will take some time to come back, and this trend has always been the case historically.”

Cendana Capital, which has been backing seed funds for a decade, has $278 million more to invest