An edtech startup has raised funds in a new round of funding. What an interesting and delightful piece of news it is!

Let us talk about the edtech industry. We all know the impact COVID 19 had on the economy. It left us helpless when the whole world was shut. All the industries were trembling and were not sure what will happen to their existence. But there was one that rose to heights. That was the edtech industry. Defining edtech is – education + technology = edtech. It is the use of technology in the domain of traditional teaching, thus allowing students and teachers to interact with each other from any part of the world. 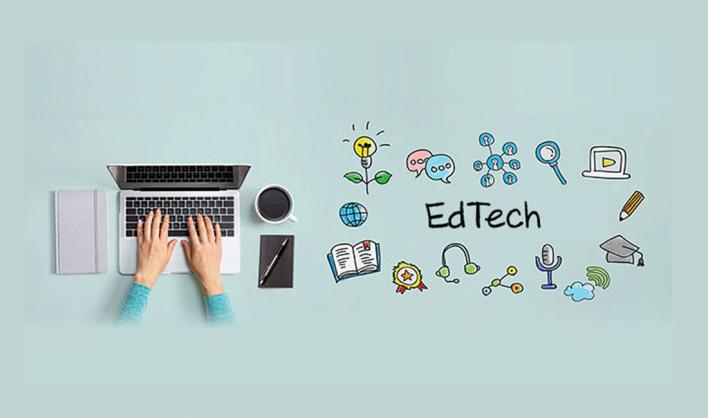 Let us now talk about the funding of an edtech startup that has taken place recently. This startup is interesting and different.

The edtech startup, Newton School has raised USD 25 million worth of funds as announced on April 21, 2022. This round of funding that has been conducted was the Series B round of funding and was led by Steadview Capital. The other participants of this round of funding were the existing investors of the edtech startup which were Nexus Venture Partners and RTP Global. The role of an advisor in this transaction was played by IndigoEdge, which is an investment bank with a focus on technology and is based in Bengaluru, Karnataka. The edtech startup claims itself to be the gateway to a new exciting Tech career in 5 months for zero Upfront fees. Newton School is engaged in empowering people to become amazing full-stack developers that allow them to earn 5-40 lakh per annum salary in top-notch companies in India. The edtech startup has specially designed its programs to make sure that it empowers its students to get quality education and it does not get paid until the student is paid.

The edtech startup aspires to provide the most relevant, contemporary, affordable education that is in sync with the requirements of the industry so that its students are easily absorbed and can contribute to the success of an organization from the very beginning. In our country, more than a million graduates from college fail to get an opportunity for employment, and ironically, there are thousands of companies that struggle to lookout for new talent. The aim of the edtech startup is to bridge this gap.

The edtech startup recently launched its master’s degree program for non-tech background people. The startup has shown a good performance as it has been able to help more than 1500 students in achieving placements in more than 600 companies like Google, Razorpay, Flipkart, Zomato, Lenskart, Meesho, Target, Genpact, Snapdeal, Motorola, Airtel, Koo, Udaan, Policy Bazaar, and many others.

The average package provided to the students after graduating from Newton School is 7 lakh PA and the highest package which has been offered till now is 26 LPA.

With headquarters in London, United Kingdom, Steadview Capital is a leading investment manager that makes concentrated, long-term investments in high-growth public and private technology companies. Steadview Capital has more than USD 5 billion in assets under management. Founded in the year 2006 and has headquarters in Mumbai, Maharashtra, Nexus Venture Partners is engaged in coming into partnership with extraordinary entrepreneurs to build product first companies. Nexus Venture Partners was one of the first Indian US venture funds started by successful entrepreneurs in enterprise technology and consumer internet. It has been a pioneer in investing in global technology products and technology-led business for India.

Founded in the year 2000 as a subsidiary of RTP Ventures, RTP Global is a venture capital firm with a focus on early-stage technology investments. It is engaged in supporting young companies with strategic know-how and a brand global network. RTP Global has been investing in companies that have been founded in more than ten countries across Europe, Asia, and North America. 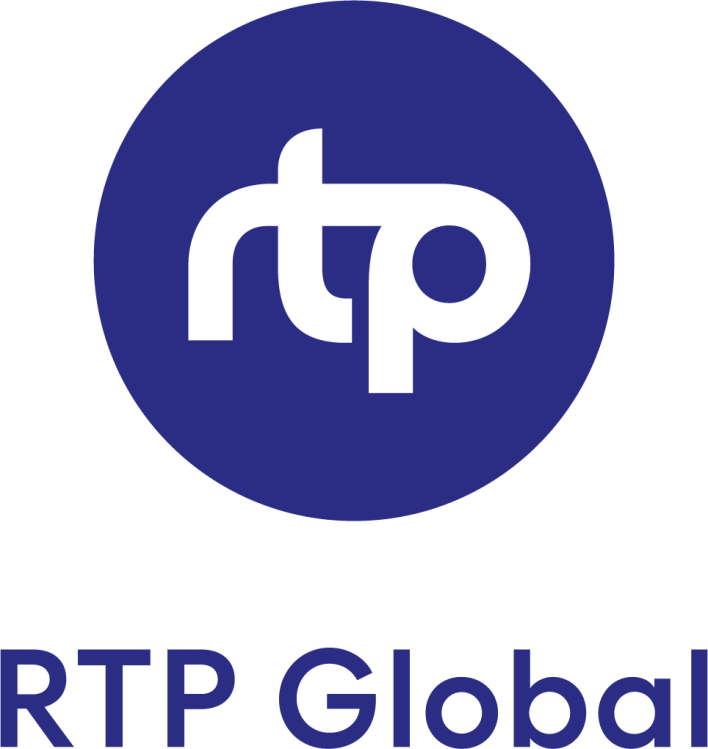 Founded in the year 2006 by the alumni of the Indian Institute of Management, Lucknow, and having its headquarters in Bengaluru, Karnataka, indigoEdge is a leading investment bank. It has carved itself a niche for itself as the go-to-partners for cutting-edge technology companies and consumer brands that are on a fast growth curve and looking to raise capital.

The portfolio of IndigoEdge consists of companies like Slice, Purplle, RIVIGO, 20 Cube, Swiggy, Bewakoof.com, Fab Alley, EBS, REVV, and others.

We all know how far behind us as a country is in terms of employment and new and advanced skills. This edtech startup is doing something to solve this, to bring the people of India on the map of the world. We wish the edtech startup a piece of good luck and hope it has a prosperous future with lots of new learning and positive experiences!

Reliance Calls Off Rs 24,713-Cr Deal With Future After Secured Creditors Gives A Thumbs Down

Amazon brings Metaverse to the e-commerce segment with augmented rooms