Jewellery is a woman’s best friend! The jewellery industry comes under the fashion industry as with clothes/ apparel, jewellery is considered to be the accessory.

There is division in the jewellery industry on the basis of the products handled. There are precious metals and precious stones. Then there is fashion jewellery and bridal jewellery. A single business can always handle more than one category of jewellery.

Now coming to the jewellery industry of the country, it is one of the largest in the world. The Indian gems and jewellery export sector of India has contributed to around 27% of the jewellery consumption around the world in the year 2019. Talking about any other funding of a jewellery startup that has taken place in the past, Melorra, a D2C jewellery startup had announced its funding of USD 24 million. That round of funding was led by 9Unicorns, Symphony Holdings, Value Quest, Param Capital, and many family offices.

Let us now talk about the funding of a jewellery startup that has taken place recently.

Announcement of funding of a jewellery startup

The startup, GIVA, has raised funds worth USD 10 million, as announced on January 20, 2022. This round of funding that has taken place was the Series A round of funding and was led by Sixth Sense Ventures. The other participants of this round of funding were A91 Partners, India Quotient, Grand Anicut Angel Fund, and Founder’s Bank Capital. 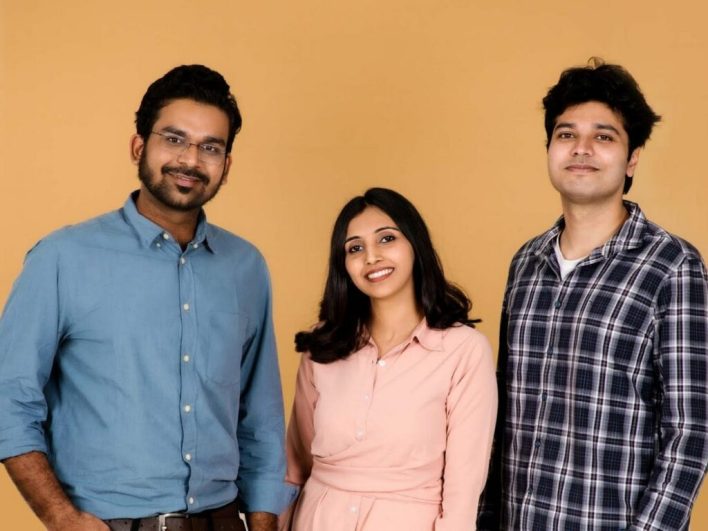 About the jewellery startup that has announced its funding

The jewellery startup, GIVA, was founded in the year 2019 by Ishendra Agarwal, Nikita Prasad, and Sachin Shetty, and is headquartered in Bengaluru. The startup is engaged in offering a wide range of silver, 18K gold, rose gold and oxidised silver jewellery.

The startup is in competition with Melorra, Pipa. Bella, which is owned by Nykaa, JewelMaze, and many others. The startup, GIVA has an aim to reach the growth phase and achieve the revenue of INR 200 crore for the financial year 2022. What has been said about the deal of funding of the jewellery startup?

Nikhil Vora, who is the founder and CEO of Sixth Sense Ventures, made a statement that said that the investment company was hesitant in making an investment in the jewellery startup because of the low purchase frequency, limited pricing,  and challenges to build a brand. He further said that the startup GIVA has been successful with the right mix of channel and customer engagement. He then said that the startup has an online as well as an offline presence, so according to him, it is the perfect time to come into partnership with the startup.

The startup is bringing a change in the jewellery and gems market, a domain considered very important in Indian society. We wish the startup a stroke of good luck and hope it has a shiny future just like its jewels and stones.