Another upcoming and trending topic nowadays is NFT. NFT which stands for Non-Fungible Token is the representation of assets that represent real-world art like music, art, videos. NFT has bought a storm in the world of technology.

Let us talk about NFT. NFT represents the interchangeable source of data that is stored in a blockchain, in the form of a digital ledger. The data units stored in the NFT units are digital files like photos, videos, and audio. NFT is different from blockchain cryptocurrencies because each token has a unique identification.

There is no restriction on the sharing or copying of the digital files that are inside the NFT and even does not prevent the creation of NFTs with similar and identical associated files. NFT has become a source of great investment nowadays. 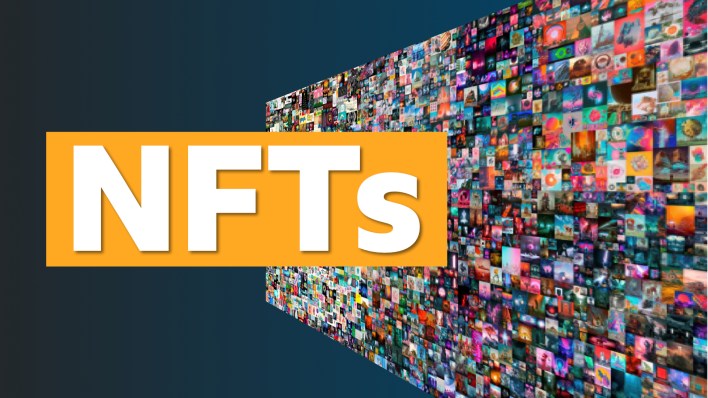 Talking about whether an investment in NFT is profitable or not, it wholly depends on how long the asset is kept plus the luck which plays a big role in the investments. But analyzing the data and the tradition, NFT is a good source of investment overall. 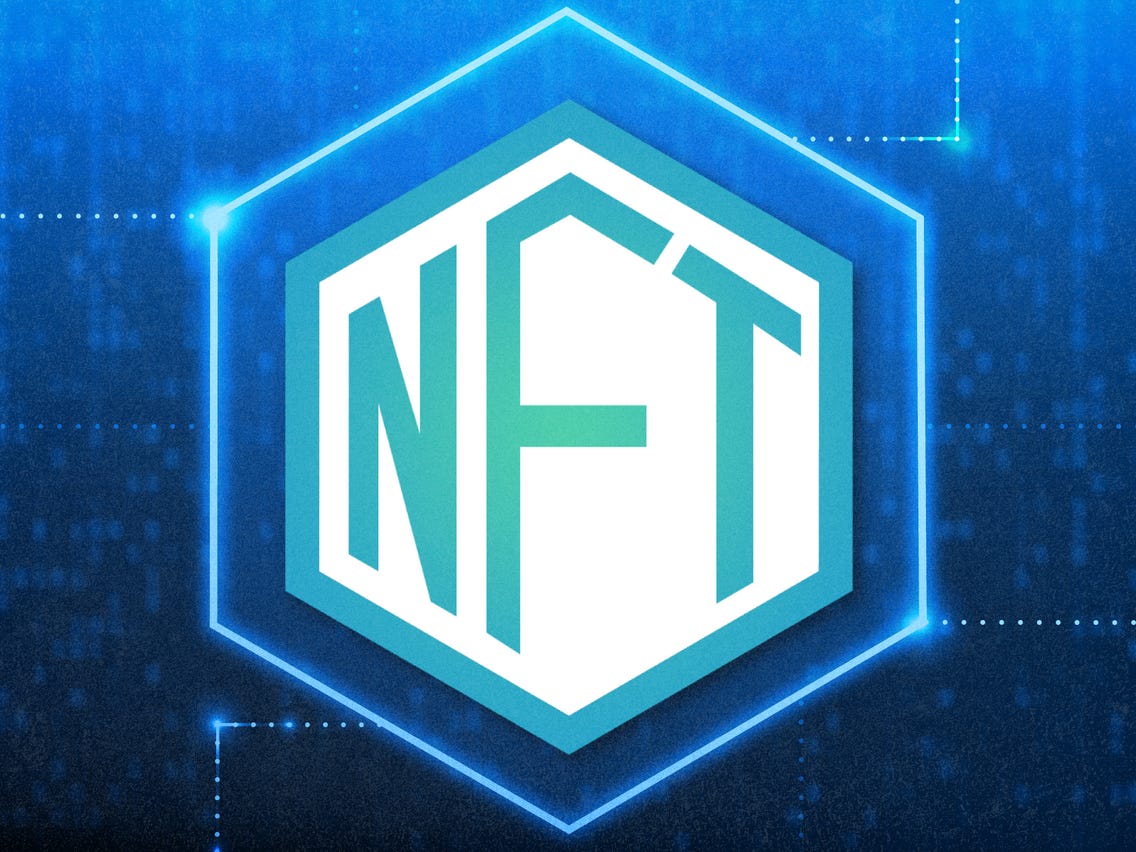 Let us now talk about the funding of an NFT startup that has taken place recently and has been covering the front pages of many papers.

Announcement of funding of an NFT startup

About the NFT startup that has recently announced its funding

The startup, Diginoor, was founded in the year 2021 by two teenage entrepreneurs Shaamil Karim and Yash Rathod, and is headquartered in Chennai, Tamil Nadu. The startup is a diverse and secure digital marketplace where one can buy, own, and sell digital art from Indian cinema.

One of the most impactful dialogues, scenes, and beautiful Digital arts as NFTs with just the click of a button. The startup has teamed up with the biggest names in Indian cinema from Bollywood to Kollywood. All NFTs and digital arts on the platform of the startup are created with the blessings and approval of all the parties involved. The startup is in a way bringing a revolution in the cinema fandom with its partners involved onboard every step of the way. Owning NFTs is a lot like owning stocks, with lesser risks and more visual appeal. Investors can watch their NFTs grow in value and choose to sell them in order to make high returns. Built on the polygon network, the NFTs and Digital Arts are hosted and protected with the best security. This thus makes it the perfect opportunity to invest and grow.

The partners of the startup are the largest and the oldest production houses of the country like AVM Productions, Reliance Entertainment, and many other big studios. The platform of the startup also gives the opportunity to purchase NFTs using debit and credit cards.

The startup has already sold out its first collection of NFT from the movie Shivaji, in which the mega actor Rajinikanth plays his role. The startup has also launched NFTs from Chandramukhi and Kabali, and even some famous songs of the legend AR Rahman and even the metaverse versions of the movie set.

Born on May 20, 1983, Kunal Shah is most famously known as the founder of CRED. Born in Mumbai, Maharashtra, Kunal Shah is a graduate of arts from the Wilson College, Mumbai. Post this he joined the famous SVKM’s Narsee Monjee Institute of Management Studies, Mumbai for the MBA program. He did not complete his MBA and left it in between. He has been an advisor at Sequoia Capital, has invested in multiple companies, and then in April 2018, he founded CRED in Bengaluru. 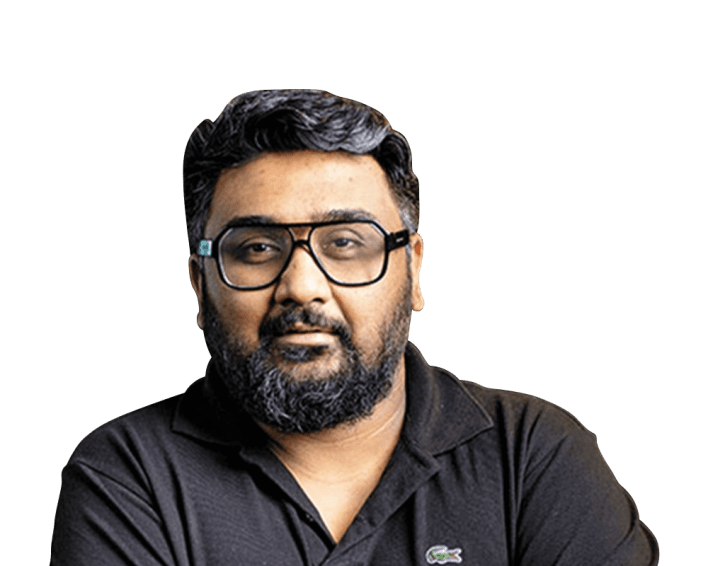 Kunal Shah has been the recipient of Fortune 40 under 40, Economic Times 40 under 40, and Comeback Award by The Economic Times. He has huge skills in Team Management, Startups, E-Commerce, Business Development, Market research, CRM, Online Advertising, Product Development, Competitive Analysis, Strategic Planning, SEM, Business Analysis, Professional Mentoring, Affiliate Marketing, User Experience, and many others. He is thus a huge deal in one package with a lot of experience.