More women invest in cryptocurrencies, as the initial public offering by Coinbase Global Inc. and Bitcoin’s latest record-setting high participation carry these assets classes into the mainstream. Several cryptocurrency exchanges and online brokerage companies say that the number of women who traded crypto in the past year has substantially increased. Some predict the figure to increase much more, partly due to buyers who are more knowledgeable of the asset class, their willingness to buy on hot markets and the promise to raise their savings. Around the same time, those individuals who use dynamic markets to invest are in danger of monthly gains as the wind shifts.
Christine Brown, Chief Operating Officer of Robinhood Crypto, said one in four customers who traded crypto so far on the Robinhood Markets Inc. network in 2021 is a female. Women must have the same position at the table when it comes to investment in cryptocurrencies, said Ms Brown.
Many people have never even considered investing in bitcoin, believing it to be a scam and a sure-fire way to lose money.  However, once people take the first step, they believe that crypto is a way for normal people to accumulate money. However, one shouldn’t spend something he can’t afford to lose. According to a poll of 3,000 U.S. adults aged 18 to 65 with a household income of USD 40,000 or more, 26 per cent of existing crypto investors in the United States are women, according to a study published Wednesday by cryptocurrency exchange Gemini. More women than men are interested in getting into crypto in the near future: Women make up 53% of those who are “crypto curious” about investment in the asset class. According to Carolyn Vadino, a spokesperson for Gemini, a quarter of the crypto-curious women polled are under the age of 35, while a quarter is 55 or older. 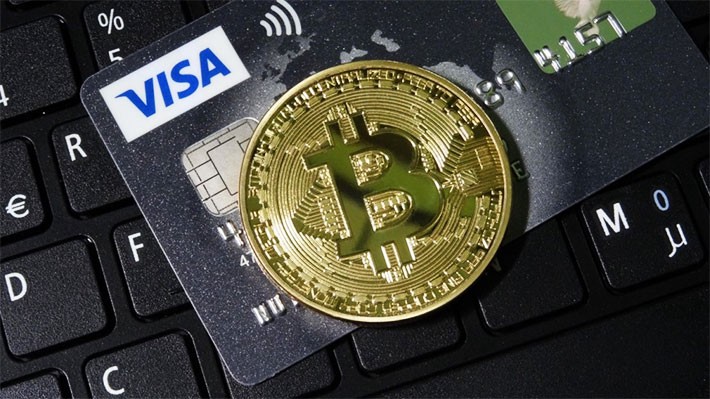 Despite the hurdles, Visa and Mastercard are the main actors in the crypto ecosystem. The credit card networks should be replaced completely by a real Bitcoin network, so users could directly trade over the Internet. However, Visa sees several other uses for cryptocurrencies to allow it to play a role. Instead of first being forced to translate them into conventional currency the company has started to encourage crypto-centred businesses to pay visas with digital property. It has created widgets that enable banks to allow consumers to purchase cryptocurrencies on their websites. And they have joined up with the financial crypto-centric companies in assisting consumers with Visa cards and they’ve also supported a credit card that offers customers discounts in cryptocurrency. Crypto-backed credit card consumers will then spend their income on businesses that have no problem with the difficult aspect of handling and converting Bitcoin. The value is that traders don’t need to update their terminals, so Cuy Sheffield, who is leading crypto-work for Visa, tells how to combine them. The acceptance of the company has accelerated the price of cryptocurrencies. It was a positive cycle in which the acceptance of companies helps to stimulate price, and the rising value convinces more companies to take advantage of it. In the next Bitcoin slump, the true test will arrive.
Who’s going to buy Bitcoin next? It’s most likely that the next ones will be the owners, says Venuto of Toroso. If you think about any of the leading companies in technology, you probably want a Facebook or an Oracle, not an Apple, right? I say, it actually would be finished now if Steve Jobs were still at Apple.