According to the information, the Delhi Police Task Force arrested two Afghan nationals a few days ago. Both had uncovered the drug terror. At his behest, the Special Cell team had seized drugs worth Rs. 1.2 billion.

When the two foreigners were interrogated for a long time, it turned out that the drug is also in a container in the port of Mumbai. Drugs have already been seized in various parts of the country. 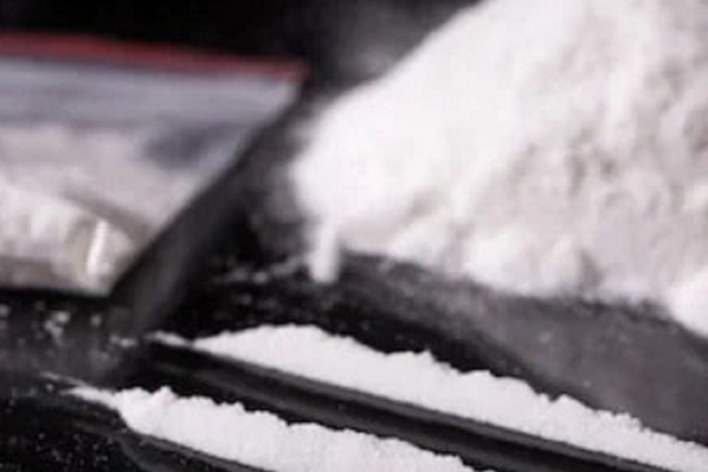 The smuggled container with more than 22 tons of heroin-covered liquorice was seized in the port of Nhava Sheva by the special cell of the Delhi police seized in one of the largest drug seizures. An herb called liquorice thrives in some regions of Europe and Asia.

According to reports, the estimated worth of the heroin that was found is Rs. 1,725 crores. The seizure shows how drug terror is affecting our country and international actors use different methods to import drugs into our country,” Special Police Commissioner HGS Dhaliwal told the media.

The container had 22 tons of liquorice, of which 345 kg was coated with heroin, he reported.

The massive Drug theft comes exactly one year after the Directorate of Revenue Intelligence (DRI) made the largest-ever seizure of smuggled narcotics weighing 3,000kg and worth Rs.21,000 in Mundra port, Gujarat, in September 2021.

DRI had seized heroin hidden in a shipment of semi-processed talc stone at Container Loading Station, Mundra Port , in September 2021.

See also  Indian Judges Making Fool Of Public, HC and SC Not Able To Categorize Private Vehicle Under Private Or Public Property, Harassing Common Citizens In The Name Of Covid-19 Pandemic But Election Rallies Going On Freely. Is The Law Same For Everyone?

One of the largest drug seizures took place in the port of Nava Sheva, Mumbai, and seized a container containing more than 20 tons of heroin-laced liquorice. Speaking at a press conference on Wednesday, the Delhi Police Special Unit also reported on the importance of liquorice in the drug trade in this case.

They talked about how liquorice is called “mulethi” in Hindi and the molten black form of the root resembles one of the forms of heroin. It has its own “overpowering scent” that sniffer dogs cannot easily detect, and it will be difficult to tell if the root is drug-coated.

Therefore, this is one of the favourite roots of drug smuggling. This drug outreach has prevented damage that would have destroyed several families, said Hargobinder Singh Dhaliwal of Delhi Police. 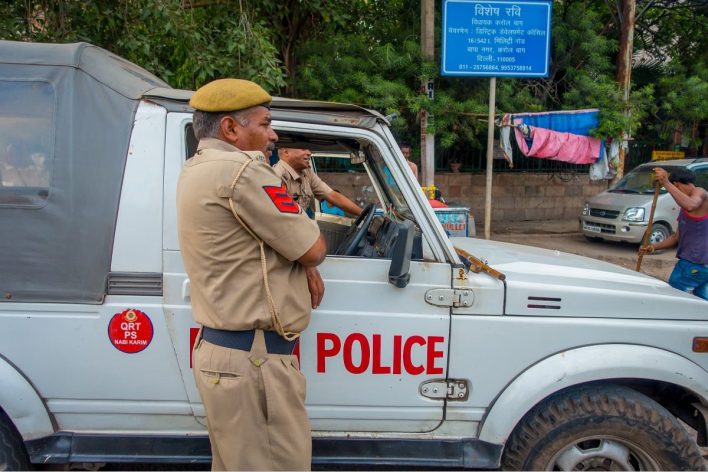 A herb called liquorice originates in some regions of Europe and Asia. The roots contain glycyrrhizin, which treats a variety of ailments from the common cold to liver disease and can cause side effects when eaten in large quantities. Liquorice is also known as “sweetroot” because it contains a compound that is about 50 times sweeter than sugar.

What is liquorice good for?

Liquorice also offers several potential health benefits and is also used in many foods. Its uses often involve improving intestinal health. The root has a demulcent, soothing, encrusting and expectorant effect, which means it helps to remove phlegm. It can be used for a variety of conditions such as Stomach ulcers, eczema, chronic bronchitis, colon cancer, functional dyspepsia, menopause and menstrual cramps

See also  Coronavirus Is Now Airborne Indoors: Here Is How You Can Keep Yourself Safe

Liquorice is used in food and beverages to flavour broths and in soy sauce-cooked foods. It is also used to flavour sweets, candies and tobacco products.

As a mouth refresher, the plant’s root can also be dug out, cleaned, dried, and chewed. Sugar-free liquorice is consumed in the form of small black chunks made up of only 100% pure liquorice extract. In some parts of the world, it is sold as a drink in stores. Liquorice-flavoured alcohols are also popular.

Side Effects of Liquorice: 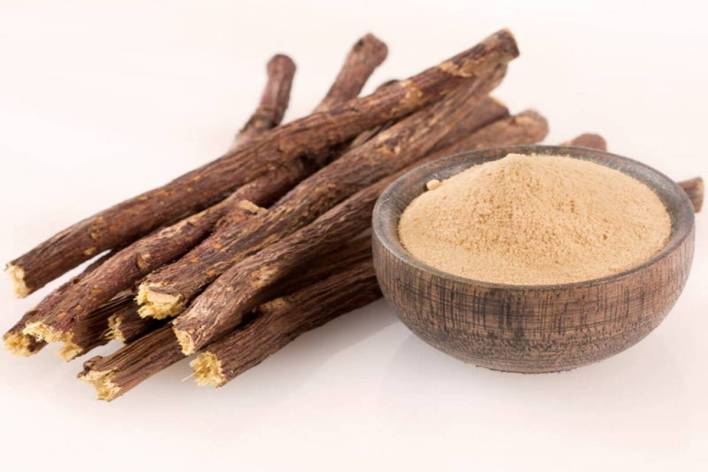 It is recommended that liquorice root supplements are for short-term use only, as they are taken daily for several weeks consumed. or more can cause serious and life-threatening side effects.

Consumption of liquorice causes excessive accumulation of glycyrrhizic acid in the body, which leads to abnormal increases in stress hormones and can lead to a severe imbalance in body fluids.

Serious adverse effects could result from glycyrrhizin-containing liquorice. A disease known as pseudoaldosteronism is brought on by taking too much glycyrrhizin, and it can make someone excessively sensitive to an adrenal cortex hormone.

Headaches, exhaustion, high blood pressure, and even heart attacks can result from this illness. Water retention may also result, which may create other issues such as swollen legs.

Even though liquorice or glycyrrhizin is most hazardous at high levels, negative effects can still occur when liquorice is consumed in lesser amounts. Some persons have arm and leg numbness or muscle pain.