Tata Motors has dominated the electric passenger vehicle industry in India for the past three years without much competition. However, this year, two Chinese companies, MG Motor and BYD, are expected to challenge Tata Motors for a share of the Indian EV market.

Tata Motors now holds an 85% market dominance in the domestic market for electric passenger vehicles with its current lineup of three EVs. The corporation has not faced any serious competition in this market as of now. However, Chinese companies like BYD, China’s largest EV manufacturer, and MG Motor, a British brand purchased by China, are ramping up production to take advantage of the expanding market.

If MG Motor achieves its goal of selling 80,000 vehicles this year, 20,000 to 24,000 of those will be electric vehicles. The new MG electric vehicle (EV) and redesigned ZS EV are scheduled for release this year with prices in the range of Rs 10-15 lakh. Only 10% of MG’s overall volume was made up of EVs last year. If sales goals are met, the company will be in a strong position to become the number two player in its market. 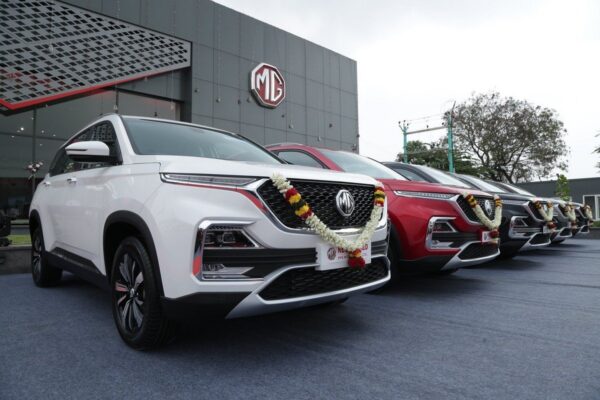 BYD is another Chinese business that has been quietly extending its presence and reputation in India. More than a decade after first entering the country to produce electric buses, BYD has expanded into the electric automobile market with the unveiling of the E6, the first electric multi-seater people mover targeted for the taxi market.

BYD plans to release the Seal, a luxury electric vehicle, between October and December. This sedan claims to have one of the highest ranges in India with a range of 700 miles on a full charge. The Atto 3 has around 2,000 reservations, and deliveries have commenced, according to Sanjay Gopalakrishnan, senior vice president of electric passenger vehicles for BYD India. We expect to have a 15% market share by the end of the year with sales of 15,000 across three products.

With a top-down strategy for India, BYD plans to enter more mass-market segments in the medium term after developing its brand, which is still mostly unknown in the country. “We maintain a sizable stock of products in hand and are able to meet buyer requests right away. You can choose from hatchbacks, sedans, big sedans, and SUVs. Unlike our rivals, we produce our own batteries, giving us total control over the supply chain as well, Gopalakrishnan continued. Last year, about 50,000 electric passenger vehicles were sold in India. This year, the volume forecast is between 75,000 and 100,000. At the time this article went to print, Tata Motors had not responded to a request for comments. With the launch of XUV400 reservations and the subsequent pricing announcement, Mumbai-based Mahindra & Mahindra (M&M) joined the EV bandwagon on Monday. The business set the electric SUV’s initial retail price at Rs. 15.99 lakhs (ex-showroom).

Tata Motors, Kia India, and Hyundai, three automakers that saw an increase in dispatches to dealers last year, predict that the sales momentum will persist this year as well, despite challenges from a high base effect, inflation, and increased loan rates.

With new releases and improved sales of its internal combustion engine models, electric vehicles, and CNG trims, Tata Motors, which reached the milestone of five lakh cumulative wholesale sales in 2022, is anticipating a strong performance this year.

Speaking to PTI, Shailesh Chandra, Managing Director of Passenger Vehicle and Electric Vehicles at Tata Motors, said, “It (sales growth) will be sharp, hopefully, it will not be as steep as it was since the denominator used to be lower, now it is growing higher.” 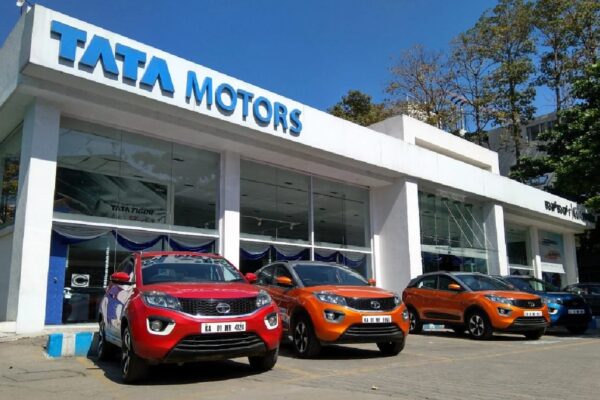 When asked whether the sales growth would be in the single digits or double digits, he responded, “Double-digit penetration is what we’re aiming for.” He predicted that the sales of electric vehicles (EVs), which reached around 43,000 units in 2017, will rise in tandem with the introduction of new models.

“Undeniably, it must do so. If we’re introducing a new product, it should be a fully-fledged addition. That’s how it’s supposed to be.” When asked if the company expects EV sales to rise, he responded positively. Tata Motors’ sales of passenger vehicles last year reached five lakh units, significantly surpassing the market norm.

“We can safely attribute all of this growth to the achievements of our company. When discussing Tata cars, you immediately consider their level of safety. One big shift is in how consumers think about the Tata brand “exclaimed Chandra. The sophistication of the cars was the second thing he mentioned.

“The widespread implementation of our green transportation solutions is a huge development that will improve not only our business but the nation’s standing. In addition, the ICE side of the business benefited from that “added Chandra. Hardeep Singh Brar, vice president and head of sales and marketing for Kia in India, predicted that the firm would continue to grow faster than its competitors in 2018.

“Last year, we expanded by about 40% when the industry only increased by roughly 23%, and we also saw our market share rise to 6.7% from 5.9% in 2021,” he said. In 2023, he pointed out, the company anticipates industry challenges brought on by increased interest rates and inflation. Since our growth has outpaced the industry average, we think a growth rate of 5% is a fair projection for the entire market.

Therefore, we would like to grow even more than that; we still hope to reach double digits or higher “said Brar. Unsoo Kim, managing director and CEO of Hyundai Motor India Ltd (HMIL), said: “In comparison to other developed and developing nations, I consider India’s economy to be quite strong. In comparison to other economies, India is rising more quickly.” Additionally, thanks to smart government actions, the nation also benefits from its demographic dividend. 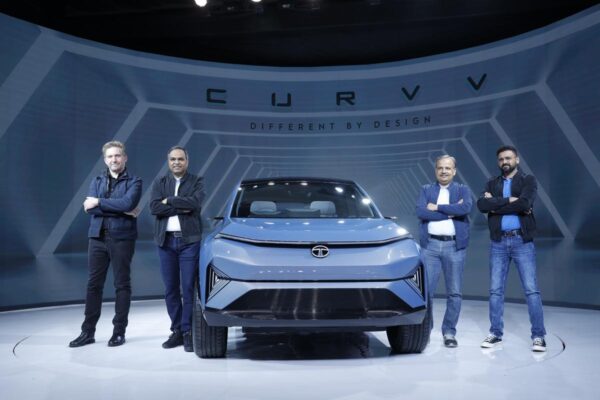 The industry experienced very good growth in 2022, according to HMIL Chief Operating Officer Tarun Garg, who remarked that the year was remarkable given the low base. “Hyundai had strong growth as well, and the trend should continue. At the same time, the base effect will be stronger because sales of passenger vehicles in the Indian auto sector peaked in 2022 when the base effect was at its highest. But I believe that our outlook for the sector is pretty positive “he stated.

India should perform better, according to Garg, despite the global challenges. Regarding HMIL’s growth prospects for this year, he stated that it would be quite difficult to make a forecast due to the present supply chain situation, particularly that of semiconductors, which is dynamic and requires the business to “look at it month by month, quarter by quarter.” “We’ve learned that it’s best to take things slowly and not worry about the future too much. Maybe you’ll get a better estimate “As for Garg

See also  The Slump in Auto-Industry: Whether 2021 is going to be the year of revival or not and more
Tags
BYD Chinese ev EV industry EV Manufacturer EVs in India mg motors Tata Motors

Why Alireza Akbari, a former Iranian defence official, is facing execution on charges of spying?