Complaints about Uber and Ola’s services are on the rise; is there a problem with their business model?

These two companies have been given 15 days to respond to the notices by the Central Consumer Protection Authority (CCPA).

“Both Ola and Uber have received notifications. The majority of consumer complaints received in the recent year are about service deficiencies and other unfair business practises “Nidhi Khare, the Chief Commissioner of the Central Consumer Protection Authority (CCPA), told PTI. The CCPA has issued a warning to Ola and Uber, two online ride-hailing platforms, for engaging in unfair trading practices and violating consumer rights.

According to the regulator, consumers around the country have filed many complaints about a variety of concerns affecting rides booked through both ride-hailing services.

Consumers filed 2,482 complaints against Ola and 770 protests against Uber between April 1, 2021, and May 1, 2022, according to data from the National Consumer Helpline (NCH).

The letters were sent out just days after the Consumer Affairs Ministry convened a meeting with cab aggregators on May 10.

The government threatened drastic action unless they improved their systems and addressed mounting customer concerns at the conference.

“We informed them of the growing number of consumer complaints concerning their platforms. We also provided them with statistics. We have requested that they improve their system and address consumer complaints, failing which the relevant authorities will take harsh action “After the meeting, Consumer Affairs Secretary Rohit Kumar Singh stated.

Ola, Uber, Meru, Rapido, and Jugnu all sent representatives to the meeting.

The government met with ride-hailing companies in response to increased consumer complaints about their alleged unfair trading practices, such as their ride cancellation policy, in which drivers force clients to cancel trips after accepting bookings, resulting in cancellation fees.

The CCPA said that “deficiency in service” is one of the main problems mentioned in the notices.

The lack of proper customer support, the driver refusing to accept payment via online mode and insisting on a cash-only, the higher amount charged despite going on the same route previously at a lower charge, unprofessional driver behaviour, and the driver refuses to switch on AC when the consumer is promised AC ride on the app” are all examples of service deficiencies.

Other issues included a flawed consumer grievance redress process and an excessive cancellation price where users are not shown the amount of time they have to cancel a ride.

“Before booking a ride, the amount of the cancellation fee is not readily indicated on the site. Users are charged excessive cancellation fees when they are forced to cancel a ride owing to the driver’s refusal to accept the ride or come to the pick-up location “According to the CCPA.

Other notable issues included a lack of clarity about the company’s methodology or process for charging different fees for the same route from two individuals and the addition of costs for add-on services without receiving explicit and affirmative authorization before each journey.

Singh had noted that the complaints on the Jago Grahak Jago helpline are simply the tip of the iceberg when it comes to customer dissatisfaction with cab aggregators.

According to Khare, the government has signalled to cab aggregators that there will be “zero tolerance” for such malpractices.

Complaints about Uber and Ola’s services are rising; is there a problem with their business model? 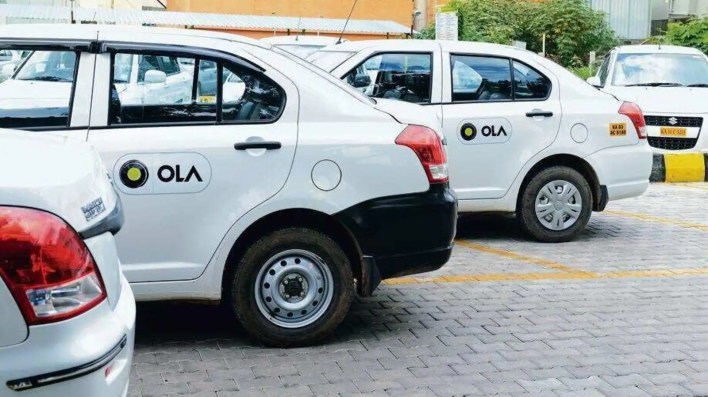 Hundreds of passengers confront the dilemma of Uber and Ola cab drivers cancelling journeys every day. Customers frequently complain about drivers who refuse to cooperate, such as contacting and requesting the customer to cancel the ride, failing to turn on the air conditioning, etc.

The CCPA (Central Consumer Protection Authority), a consumer protection agency, has sent letters to cab aggregators Ola and Uber, questioning why there is a significant gap in service.

According to a recent survey of 65,000 consumers, 71 per cent believe ride cancellations are an issue, and 45 per cent think surge pricing has caused them to pay 1.5 times or more on the same trip. In other words, when demand is higher, these services cost more.

“Both Uber and Ola’s business models adhere to the free market,” said business strategist and investor Lloyd Mathias. What they’re doing is creating a market for people who can run taxi services and customers. The CCPA was dead on when complaints had increased considerably in recent years. 4 to 6 times; black-market pricing is absurd. It is critical to respect and comprehend the more prominent corporate framework. These businesses have simplified transportation for a large number of individuals across India.”

According to driver-partners, fuel prices are constantly growing, but the fares of these firms, from which they receive a portion, have not kept pace, making it increasingly difficult for them to make money. They are responsible for their fuel costs. They also claim that there is no redress system for firms to listen to their complaints. There are no clear incentives, and policies are pretty ambiguous. They further argued that these companies charge high commissions.

Tanveer Pasha, President of the Ola Uber Drivers Association, defended the drivers, saying, “Don’t blame the driver, blame the company.” When drivers cancel rides, their ratings suffer.” He claimed that cab drivers only recently learned of the destination; previously, they were unaware and would have cancelled the trip independently.

According to government norms, the driver receives 80% of the fare, and the corporation gets 20%. The cancellation fee should be 10% of the base fare, but no more than Rs. 100.

Shreyans Mamania, an attorney, took Ola cabs to consumer court and won a reimbursement of Rs. 15,000 for a price increase of Rs. 62. 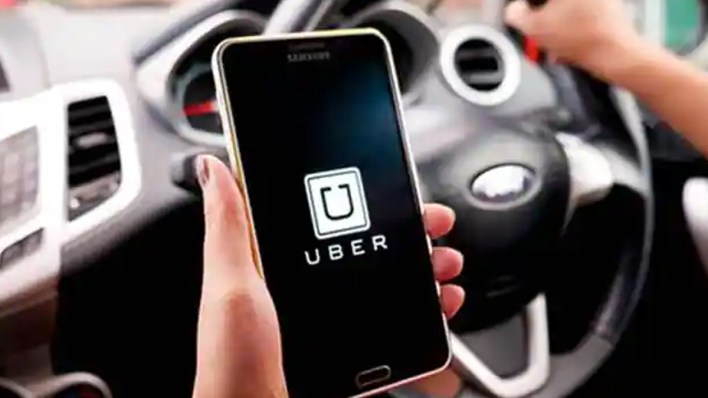 Consumers have complained about drivers cancelling rides, refusing to turn on air conditioning, and insisting on cash-only payments.

The consumer protection agency CCPA issued letters to the ride-sharing firms ten days after the government convened a meeting with cab aggregators such as Ola and Uber. Ola and Uber, two ride-hailing systems, have been accused of unfair business practices and violations of consumer rights.

Here are five things you should be aware of:

Ola electric scooter accident leaves 65-year-old seriously injured: You said that one incident does not prove that OLA scooters are defective. Let's look into a few more.