Tesla‘s $44 billion acquisition has been held until further information concerning phoney accounts is obtained. Elon Musk has put his $44 billion (£36 billion) bid for Twitter on hold after the social media network stated that only 5% of its users were spam or fraudulent accounts.

In a statement that showed scepticism, the Tesla CEO tweeted on Friday morning that the deal was being frozen while he sought details backing Twitter’s assertion.

Musk announced the action alongside a link to a Reuters report from May 2 that referenced a filing with the US Securities and Exchange Commission. Twitter claimed that fraudulent or spam accounts accounted for fewer than 5% of its user base.

Musk has committed to pay Twitter a $1 billion break fee if he pulls out of the arrangement. Twitter’s stock dropped 15% in pre-market trade to $38.21 on the news, raising fears that the acquisition will fall through.

The agreed-upon purchase price for Twitter is $54.20 per share. However, due to a drop in tech equities and a poor financial performance at the social media site, a known US short-selling business, which accepts bets against companies’ share values, indicated that Musk could submit a reduced proposal for Twitter.

In pre-market trade on Friday, Tesla shares were up over 6%. 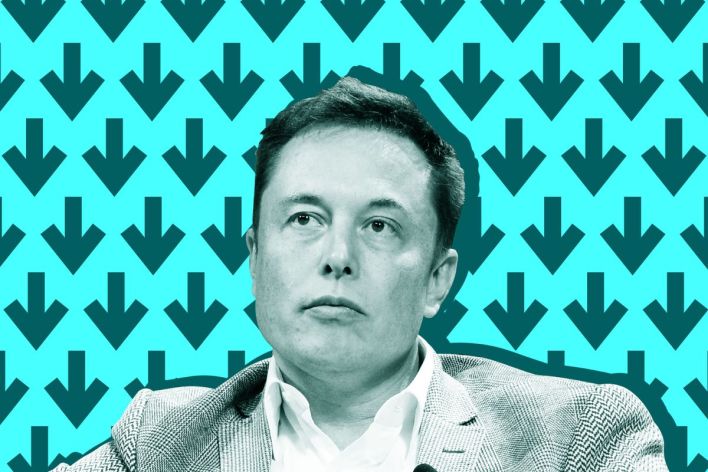 Musk has railed against fake or “bot” Twitter accounts, which real people don’t operate, and claimed following the takeover that he wants to enhance the network by “authenticating all humans.”

Twitter permits automated accounts ranging from disaster early warning systems to algorithmic art to operate on the site. It adopted a new “automated account” label in 2021 to publicly identify accounts managed by a machine rather than a human. However, such accounts must adhere to tight guidelines or risk losing access.

Musk’s initial purchase of Twitter stock may have been driven by one of these automated accounts. The @elonjet Twitter feed, created by a 19-year-old aviation enthusiast, tracks and automatically tweets the location of Elon Musk’s private plane location using public flight tracker data.

Musk offered the adolescent $5,000 to buy the account and close it down in January, but the creator countered a $50,000 offer. A few days later, he started buying Twitter stock and filed his formal declaration that he owned a significant investment in early April.

Such accounts may transmit advertisements or scams to other users via the reply feature or direct messages, or they may be attempts to sway public opinion by tweeting political propaganda.

Other phoney accounts exist solely to help individual users enhance their stats by purchasing followers, likes, and retweets from “bot dealers” who control thousands or millions of bogus accounts.

After releasing a report investigating social media manipulation in 2017, Oxford University’s Samuel Woolley remarked, “Bots dramatically magnify the power of one person to attempt to manipulate people.” “Imagine an unpleasant Facebook buddy who is always provoking political battles. “Wouldn’t it be a lot worse if they had a bot army of 5,000?”

Musk protects Tesla while putting a hold on Twitter? 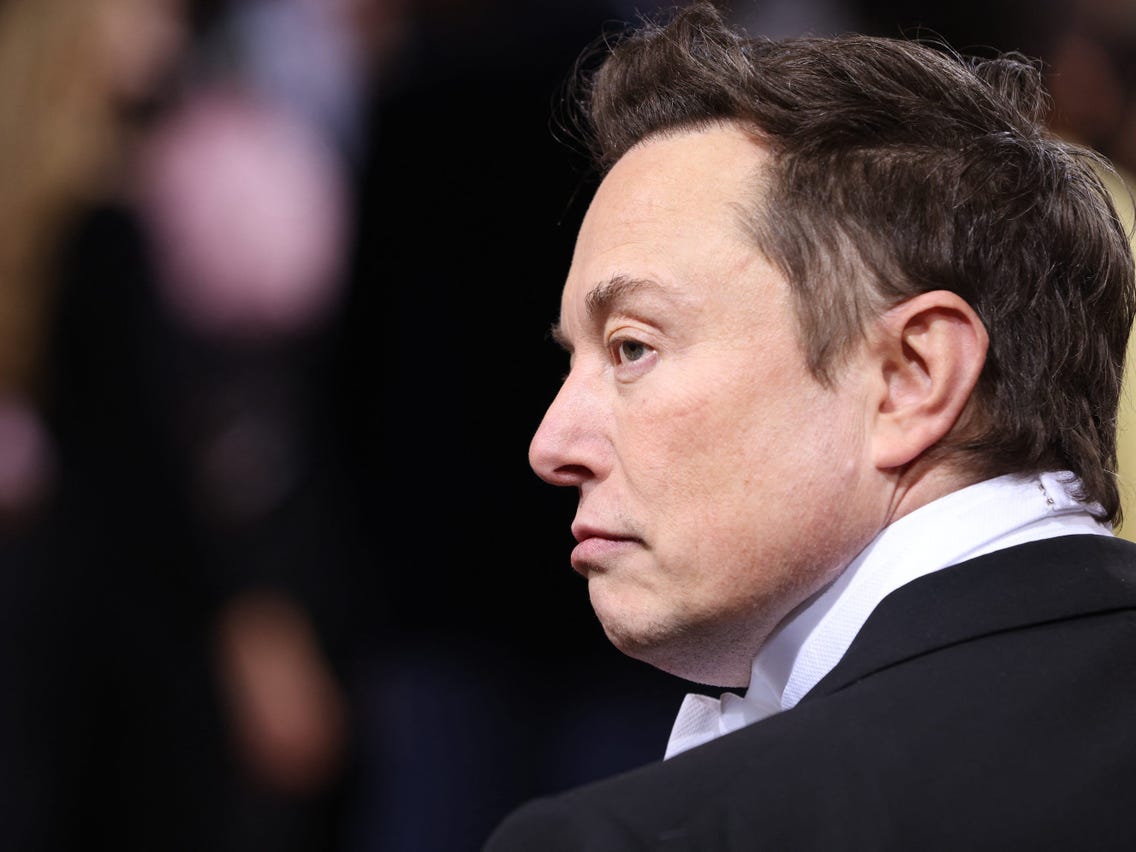 Then there’s the possibility that Musk will want to renegotiate the Twitter purchase and push for a lesser price because the Twitter stock is still in the doldrums. According to Hindenberg Research, Musk would try to re-price the Twitter transaction, an economic research group based in the United States. “We Are Short Twitter,” the company declared in a tweet. Musk is in complete control. We believe there’s a good chance the Twitter deal will be re-priced lower.” At the same time, Hindenberg Research stated in its analysis that if Musk does not get his way, he may walk away from the purchase.

While stepping away from Twitter will require Musk to pay a $1 billion fee, Hindenberg Research believes Musk will not mind.

Twitter also acknowledged in its filing that it was in uncertain times until its contract with Musk was finished, even though less than 5% of users were bots. “Twitter warned in the filing that it faced various risks until the deal with Musk is concluded, including whether advertisers will continue to spend on Twitter and potential uncertainty surrounding (its) future intentions and strategy,” according to Reuters.

Mukesh Ambani and Britain's Issa brothers face off in the final battle for Boots, 2022