Reliance is always in news, every second day something new happens inside the organization, that it covers the front paper and all news houses are behind it. The billionaire Mukesh Ambani’s run industry is diverse in its business from energy, petrochemicals, mass media, to natural gas, telecommunications, and textiles. The time is near when it can be safely said that in every sector, every walk of life, you can find Reliance. Mukesh Ambani would be there controlling almost everything in the country.

Reliance Retail previously last month has acquired Justdial, in order to use the database of the startup and expand further. The company is in the headlines again. The company as announced on August 02, 2021, is in talks to buy Subway India. The deal is expected to be around USD 200- USD 250 million, which will be equivalent to Rs 1488- Rs 1860 crore. For this, Reliance Retail is in talks with the brand Subway Inc. The richest man in the country, Mukesh Ambani, has online music, retail, an online pharmacy, fashion, and furniture under his name. Now he wants to taste this segment too.

If this deal is successful, then Reliance Retail will get the network of 600 Subways stores across the country and this will help the company to diversify itself in the other segments. With the entry of Reliance in the Quick Service Restaurant (QSR) segment, the competition in this industry would increase as Reliance would be in direct competition with the big names like Pizza Hut, Domino’s Pizza, Burger King, Starbucks, McDonald’s, Tata Group, and Jubliant Group. Tata Group and Jubliant Group are the local competitors of Reliance whereas the rest are the global competitors.

Founded in 1965, Subway is an American fast-food restaurant franchise that is engaged in selling submarine sandwiches(subs), salads, and beverages. According to a report in 2015, Subway had become the fastest-growing franchise in the world, and it had 37540 locations in more than 100 countries as of the year 2020. Around 58.1% of the locations of Subway are in the United States. After McDonald’s, Subway is the second company that spends heavily on marketing, thus making it the second-biggest fast-food advertiser in the United States. 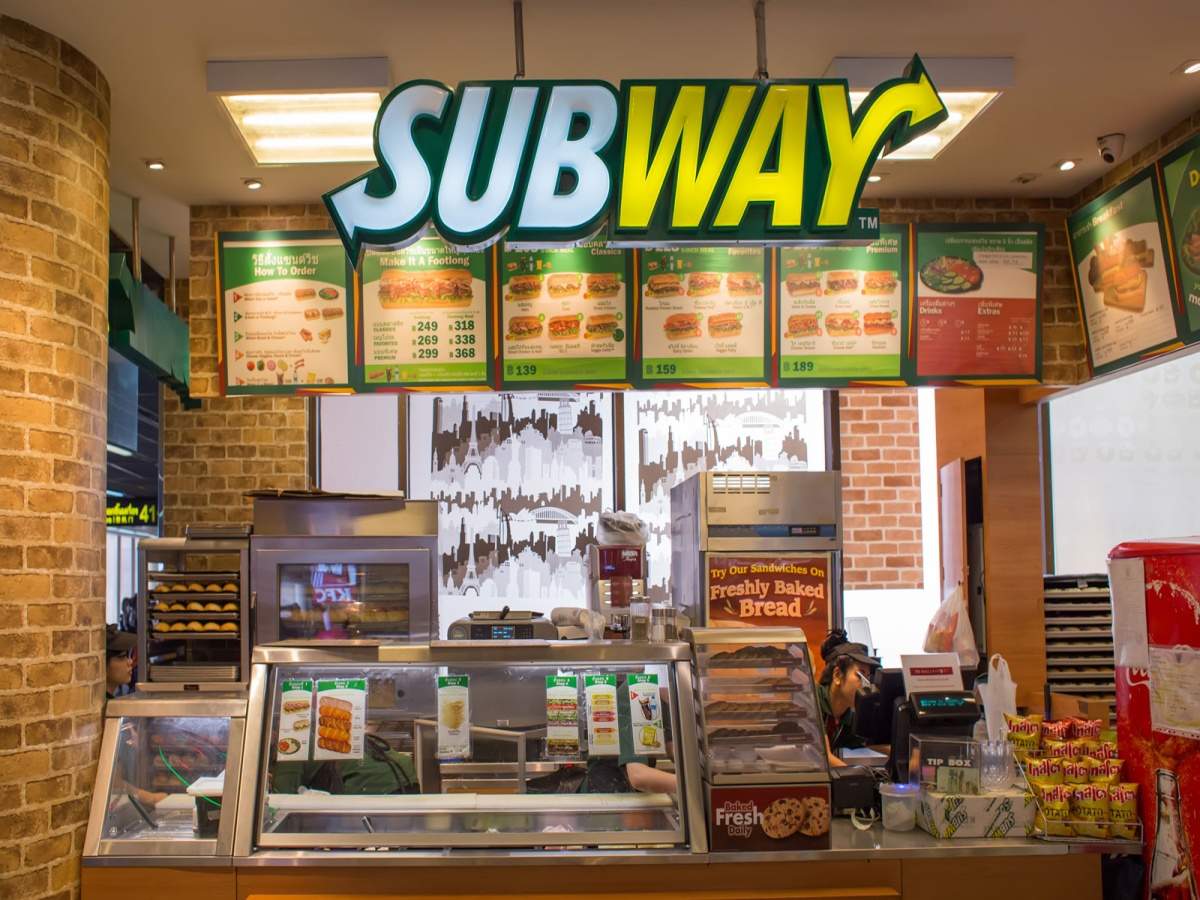 The credit to expand Subway in India goes to Chetan Arora, Sachin Arora, Manpreet Gulri, Rishi Bajoria, Gulprit Gulri, and Rahul Bhalla. Subway provides the “Master Franchise” or “development agents” who are responsible for directly running the business or sub franchises stores to smaller partners. One such partner is Little Bite Foods which is promoted by Amit Burman of Dabur. Subway does not own a single store in India, but it collects revenue of 8% from each franchisee. Subway in India has been in the hunt for opportunities to reorganize and expand its business through a single partner which will hold a dominant position.

Founded in 1973, Reliance Industries is an Indian multinational conglomerate company. As of September 2020, it had become the first Indian company to cross the USD 200 million in market capitalization. The company is responsible for almost 5% of the total revenue of the government of the country. The company has become the highest taxpayer in the private sector in the country. The subsidiaries of the company are Jio Platforms Limited, Reliance Retail, Reliance Life Sciences, Reliance Solar, Reliance Logistics, Network 18, Reliance Eros Production LLP, Now Floats, Modern Economic Township.

In 2017, the franchises of Subway had been in talks with the investors to buy in, but the talks were never successful.

The deal looks exciting and we need to wait and see what the future has in for these two big names.

RBI's new monetary policy review to be revealed on August 6- what can we expect?