It is estimated that the efforts made by the government in the current financial year will accelerate economic growth in the next financial year. Due to these efforts, the country’s growth rate will increase to at least 6 percent in FY 2022. This statement has been given by the leading economists and industry leaders of the country. The last three months have been Unprecedented: Ajit Ranade

In the webinar ‘Economic Outlook: Post Pandemic’ organized by Assocham, Aditya Birla Group President and Chief Economist Ajit Ranade said that the last three months have been quite unprecedented. There has been a 15 percent decline in the April-June quarter. Foreign investors have withdrawn $ 16 billion from Indian markets.

However, domestic investors continued to invest during this period and returned about 90 thousand crores to the stock market. There is a lot of enthusiasm and optimism that is leading the markets. It is truly amazing. According to Ranade, there will be a rapid recovery at a rate of at least 6% in FY 2022 due to several reasons.

Agriculture Sector to be the emerging contributor

Ranade says that the agricultural sector is doing quite well. It is expected to grow at least 3 to 4 percent. The Minimum Support Price (MSP) program initiated by several state governments, including Punjab and Haryana, will certainly gain some momentum next year. He also said that the rural employment guarantee program has been very successful and this will double the numbers. The MNREGA program had been a great achievement. Financial Package 2.0 will significantly help to revive the economy and accelerate growth.

The industry should make a Joint plan: Roy 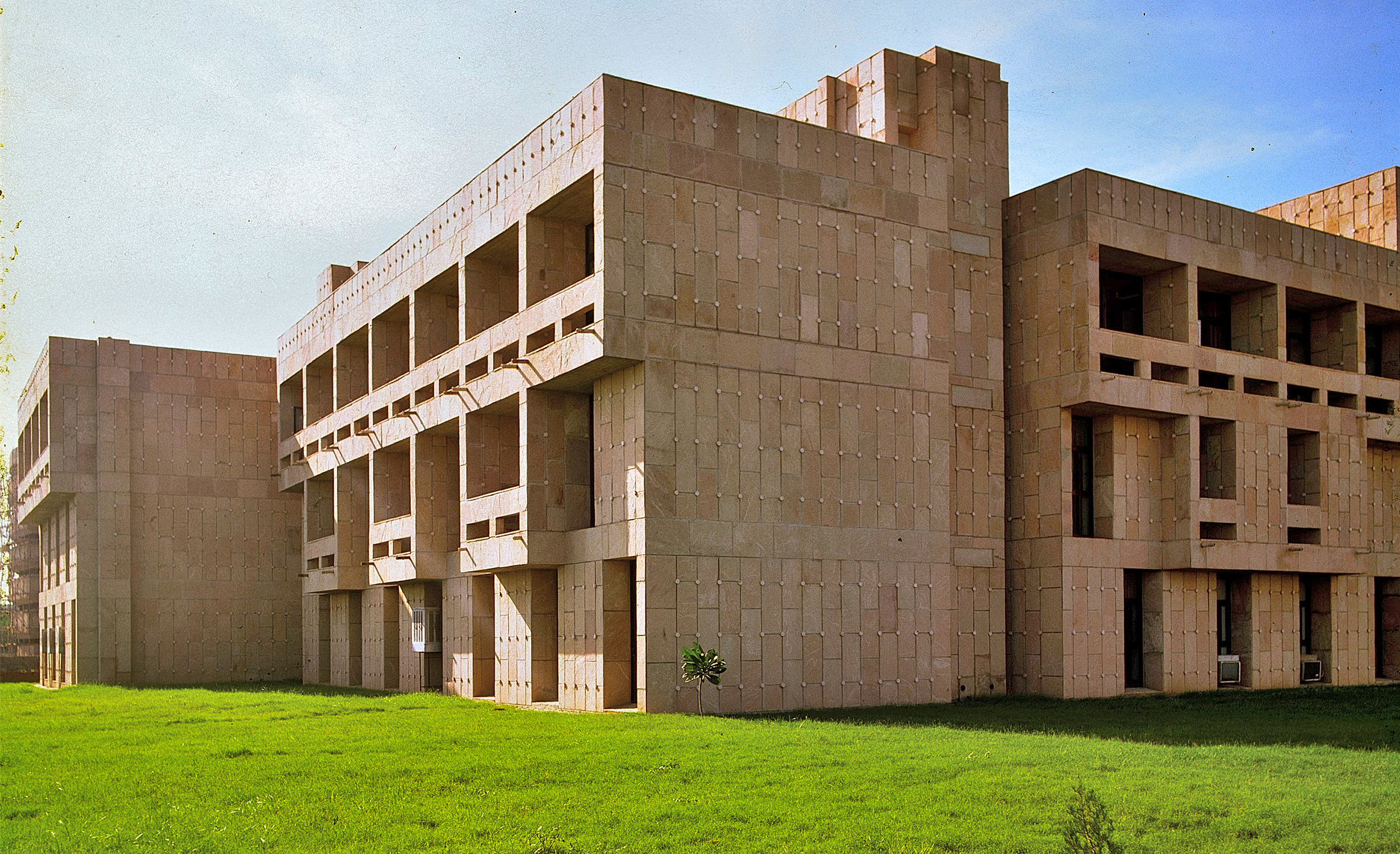 Tirthankar Patnaik, the chief economist at the National Stock Exchange (NSE), says it has taken very little time to rebound despite the initial downside in the stock markets. Markets are making a steady return since March 20. The reason for this is that Indian and global stock markets consider coronavirus to be of short-term nature. He said that the NPA could increase to 12 to 15 percent. However, it will not be seen in the market for long. Patnaik said that there would be no decline in earnings in FY 2022 and hoped to increase it.

The country going towards a big Economic Change: Shah Shekhar Shah, director-general of the National Council of Applied Economic Research, says that the country is going towards a big change at this time. Digitalization is a major factor in this. In the last four months, most workers have been doing less than home and are maintaining 80 to 90 percent productivity. This should make us think about saving which is an external cause. This will take a big leap in some areas.