Why India’s 5G consumers are having poor connectivity and hefty data consumption?

After being first enthused by advertisements for “ultra-fast” networks, the first customers of the recently launched 5G networks of telecom service providers Airtel and Reliance Jio are now reporting conflicting results. Some claim that despite an apparent improvement in bandwidth and latency as measured by speed tests, the difference is barely perceptible. The majority, however, think that their data usage on 5G appears to be significantly higher than it was when they were on 4G.

Think about Varun Krishnan, the creator of the tech site FoneArena, who utilizes Airtel’s recently launched 5G network in Chennai. He claims that although there are more locations in the city where people may receive 5G connectivity now than there were two weeks ago, a quick speed test currently uses almost 1GB of data on 5G. Bengaluru resident Aditya Kshirshagar has had a similar experience. By running eight speed tests on the 5G network, which he briefly had access to, he used up 4.8 GB of data. A network’s capacity can be measured by its bandwidth and latency. The former illustrates how much information can move across a network at once, while the latter calculates the amount of time it takes for information to get from source to receiver. Latency, which is measured in milliseconds (ms), is the shortest time that data must travel from a company’s server to a user’s device. The user experience and data transfer in 5G both improve when the latency is reduced. Users often refer to latency, not bandwidth, as “broadband internet.”

A number of consumers who recently switched to 5G posted screenshots of the download speeds they observed when using speed test apps like Ookla and Fast Speed Test to complain that there was no noticeable difference between 5G and 4G speeds. “Airtel in Delhi offers 5G. But it is inconsistent; in certain places, while displaying a 5G connection, the speeds may only be 8-10Mbps, remarked architect Shamit Manchanda on Tuesday. Similar to how photoblogger Ayush Pathak posted on Thursday, he is using a Samsung Z Flip 4 smartphone with Airtel 5G in Delhi’s Pitampura neighborhood to receive a downlink transmission bandwidth of 290 Mbps. 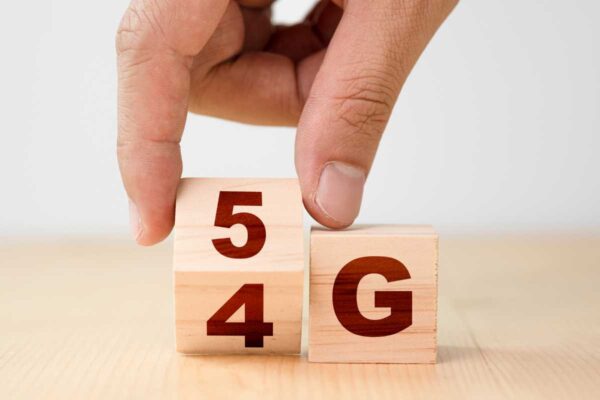 India is a sizable country. We aren’t far away from surpassing China in regards to population and having taken over as the world’s most populous nation. It follows that in order to stay able to access the internet and the wider world, an increasing number of people would require telecom services. The most recent wireless network technology is referred to as 5G. Things will never be the same in the context of 5G. Things like network slicing, AR/VR experiences, cloud gaming, and more would become typical. However, it would be many years before you could use 5G in the same way that you do 4G at the moment.

Yet why? Why should something like this take years to occur? Firstly, despite your belief that 4G arrived quickly in your area, you are largely mistaken. The telcos took years to develop a robust 4G network. Jio gave the rivals no other choice, which pushed the situation. We are about to reach 2023, and telcos are still working on expanding 4G.

The construction of networks by telcos requires time because it is not a binary process. Numerous approvals are required, as well as the creation of infrastructure and the funding of various tasks. 5G will require significantly greater capital expenditures, more industry debt, and initially low returns. Telcos cannot, even if they wanted to, fully commit to 5G. 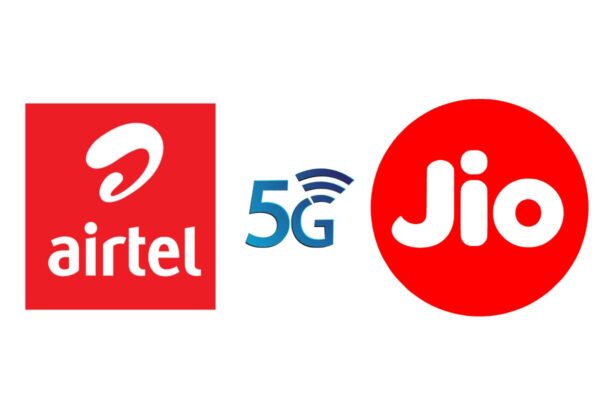 There are more reasons why carriers would not want to invest more money in 5G than is necessary. In India, the ecosystem surrounding devices is still developing. In India, 5G smartphone options and availability are expanding, but they are still not at the same level as current 4G handsets. According to numerous assessments, India will continue to rely heavily on 4G technology, at least until 2027. Just after 2027, will 4G begin to gradually disappear?

There are not even enough 5G consumer applications available right now to convince customers to want the technology in their daily lives. The bulk of consumers in the nation just need 4G. In reality, it’s important to note that a significant portion of consumers still uses 2G networks and devices. Therefore, it will be difficult for telecoms to convince everyone to upgrade to 5G straight away.

Perhaps the telecoms do not anticipate this to occur. Moving quickly with 5G, according to an industry official, doesn’t offer many opportunities. Vodafone Idea is not even concerned about 5G launch delays. All of this demonstrates that although 5G has come, it will only be available in select towns and neighbourhoods when it first launches. Only in 2024 or 2025 will there be a significant push toward 5G.

Zomato Pays A Fine Of ₹8,362, After It fails To Deliver Order To Delhi University Student