Mukesh Ambani and Gautam Adani have enjoyed an enormous rise in wealth dominating most parts of the sector including India’s energy, infrastructure, and many more.

New reports highlight signs for the clash between the two richest men of Asia could be drawing any closer. The largest auction of India for 5G airwaves has ended after seven days, potentially setting a competition over India’s digital future between two of Asia’s richest men: Mukesh Ambani and Gautam Adani. 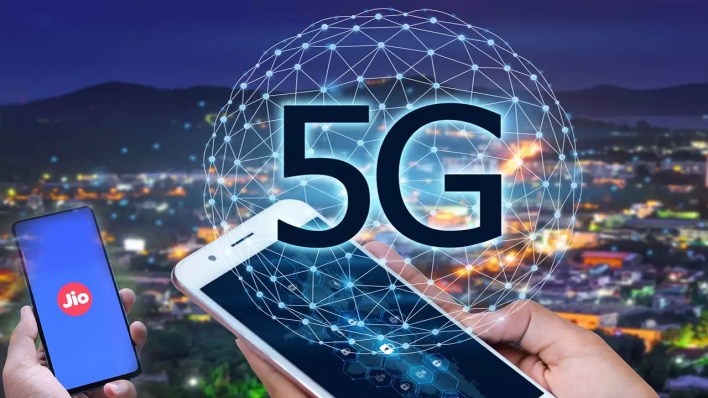 A total of 72 gigahertz of the spectrum of airwaves was present at the auction. India’s telecom minister has stated around 71 percent of the spectrum was sold in the auction. The government accumulated a sum of approximately 19 billion USD from Reliance, Vodafone Idea, Bharti Airtel, and the new player in the race: Adani Data Networks.

The total bids have doubled since the last auction in March 2021 as reports indicated. The Adani group directed its interest on the private spectrum that would be accessible in specific areas such as private ports or airports- the sector in which the company has invested heavily. The Adani group has clearly stated that it was not inclined towards competing in the wider market outside of the private spectrum but it could be the first step in that direction. 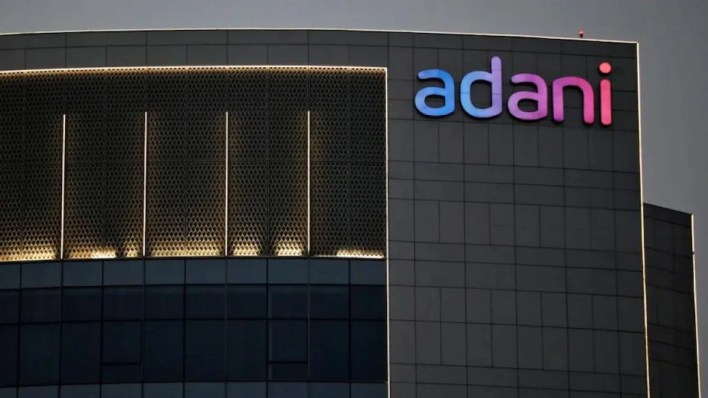 Adani’s entry into the telecom spectrum would be a shaking moment for the two current players Bharti Airtel and Vodafone Idea; the two telecom industries are still trying to overcome the slashed prices during the launch of Reliance Jio.

What could be the major reason behind purchasing the 5G spectrum? 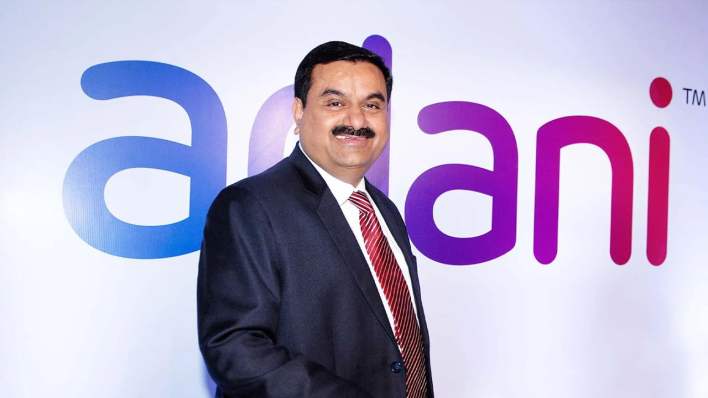 Adani has straightforwardly denied that the 5G spectrum is not inclined to compete with the major telecom industries. He stated that 212 crore INR worth of 5G spectrum was brought with the main intention of creating a digital infrastructure portfolio to accelerate the pace and scale of the group’s digitalization of its core infrastructure, primary business industry.

It has purchased the 5G spectrum to create a digital infrastructure portfolio that includes data centers like Adani Data Networks Ltd. which previously used the 400 megahertz of spectrum in the 26 GHz millimeter wave band for 20 years in the 5G spectrum. This will in turn allow the portfolio companies to offer a set of new add-on services that capitalizes on all the other digital services that the Company is building.

See also  Reliance Industries received a shock, CLSA and Edelweiss downgraded the stock due to cost overruns in 2020

It was mainly to support businesses with electricity distribution to airports, and gas retailing to ports.

Ambani’s telecom Company, Jio Infocomm has seen a meteoric rise over the last few years. It claimed to have acquired more than 350 million subscribers in the last five years after its launch in 2015. After the purchase of less than 1 percent of the private 5G spectrum, the rivalry is now getting intense and has opened to the world. They have both been regarded as the epitome of Indian entrepreneurship. But, now it seems that their businesses would start to overlap each other’s territory.

While the battles between Asia’s two richest men are on, the only beneficiary of the war will be the nation.

The launch of jio telecom services was directed to the huge base of startups. To compete with the strongest competitors in the same sector, Jio started giving out connectivity free stating that the decision was taken to reduce the cost of startups in cloud and connectivity infrastructure. 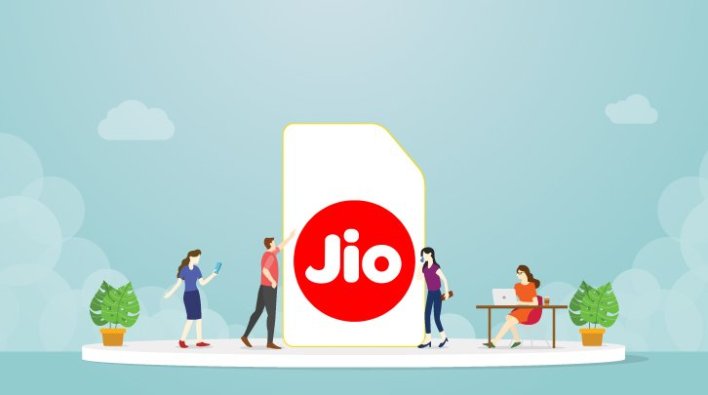 Moreover, during the floods of Assam in 2019 Jio even offered 1.5 GB of Free data and more for 4 days to users in Northeast and Assam. The benefit was provided as the customers localized in the region were not provided with good network connectivity due to the adverse environmental conditions.

The most common technique used by Reliance Jio to wipe off the competition is by offering attractive data plans.

Moreover, Jio is emerging to be one of the largest telecom services in India with 5G connectivity spectra.

To compete with Ambani’s Jio, the Adani group has to pull some powerful cards off the sleeves. This would imply free data, interesting plans, and good connectivity in compliance with the regulatory framework of the TRAI.

The nation is anticipating the emergence of another strong telecom service provider.