The COVID 19 has become a part of our lives. When it came for the first time, there was so much disturbance, so much chaos, and fear. Nobody knew what was it and what danger would it bring to humanity. People were scared for their lives as they witnessed so much misery around them.

The hospitals and the entire health care system were working tirelessly to help the patients, to help them so that they could survive. The country was put in lockdown, the borders of the states were all closed. There was practically no moment on the road. The main aim for imposing this lockdown was to ensure the social distance which is required to maintain in order to break the chain of the spread of the virus.

With the borders being closed, and the local shops shut down, the economy actually shattered. With so many months of no operations, no businesses, no customers or sellers, the economy it seemed was sleeping. For many businesses and startups, this time was so unfortunate that they had to close their businesses and operations forever. They had no funds to keep them alive in this stagnant period, there were no customers buying their products. 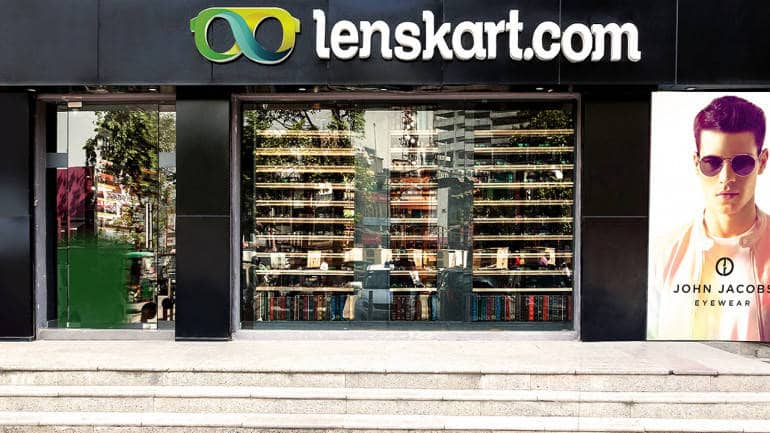 One striking thing which was noticeable during this harsh period was that only those businesses were working which had their presence in the online world. Technology played a very important role in conducting the businesses, thus showing that “technology is the new black”. It is technology only that will help the businesses and will conduct the future operations of the business. Without a technological presence, your business will eventually have to shut down. The technology ensures that your business is long-lasting.

Now, after the second wave of coronavirus is gone, and predictions about the third wave are being made, the economy has started to come back in its motion. The startups and the businesses are back in action. Daily news now consists of acquisitions, mergers, and funding. The latest one in the funding section is of Lenskart. The startup, as announced on July 19, 2021, has raised USD 220 million.

This round of funding was led by Temasek Holdings, which is a wealth fund from Singapore, and Falcon Edge. The other participants of the round were Bay Capital and Chiratae. In this round, the existing investors of Lenskart, TPG Capital and International Finance Corporation (IFC) of the World Bank have sold their portion of their share in the startup which is Ghaziabad based, which was divided equally between the primary infusion and the secondary share scale.

The funds received by the startup will be used for expansion into Southeast Asia and the Middle East. The expansion will be both organic and inorganic expansion. Lenskart is also planning to expand itself further in India. The combined market opportunity in the areas defined is expected to be USD 15 billion by 2025. The startup has the aim to be at the top in the market in the international land with both online and offline presence. With this round of funding, the value of the startup has increased to USD 2.5 billion. It will be also using a portion of the funds in developing technology to create a personalized experience for its customers.

The startup was founded in 2010 by Peyush Bansal, Sumeet Kapahi, and Amit Chaudhary, Lenskart is an Indian optical prescription eyewear retail chain. The Faridabad startup has 750 retail stores. The revenue of the startup in 2020 was USD 132 million. It is a source of employment for more than 4000 people. It recently launched the “Lenskart Vision Fund”, and it is looking for young startups which are related to eyewear, and eye care to invest in. SoftBank is one of the major investors of Lenskart. Last year, it had sales of 8 million eyewear.

The co-founder of the investment fund, Falcon Edge Capital, Navroz Udwadia said in a statement that they are excited and all pumped up and excited to work with Peyush Bansal and his team. He further said that he is looking forward to working closely with the team and help it reach the international region, especially the MENA region.

Lenskart has grown tremendously and let us wait and watch what new it will be bringing to the market and for the customers.

Things To Know About Reliance buying stake in Justdial:

How European Union’s New Climate Agenda will affect the businesses.