Lockdown has Slashed the Economy Harder than Estimated over Covid-19!

For the 4 months, the Indian subcontinent has been fighting a two-front war, one is the public healthcare warfare and the other war is about the revival of the economy. In three months, 80 lakh people have withdrawn money by breaking the piggy bank of their provident fund. The question of Gullak’s name was not taken just like that. Just as money does not come out without breaking the piggy bank, similarly withdrawing money from PF is not an easy task. 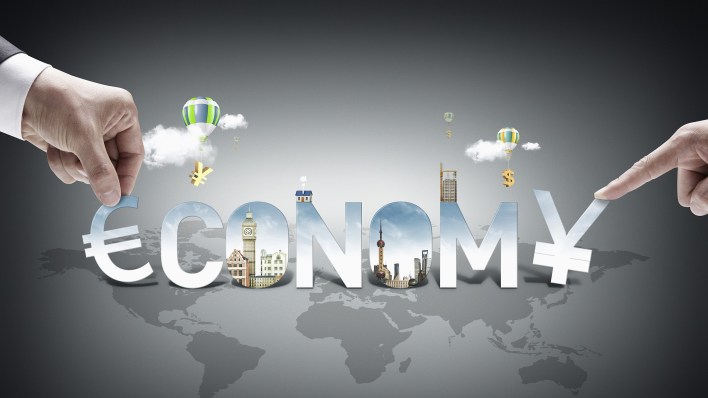 But one of the first steps that the government announced to give relief from the economic crisis that came along with the Corona epidemic was to provide the facility to withdraw money from the PF. Those who are not in employment, they would have got the money of PF even after some time. But for those who were able to get themselves caught in the strait while at work, it was like a lifeline.

Although the opinion of keeping PF was still the same and even today, you should not tease your PF amount as long as possible. But the figures that now appear show that about 30 lakh people had probably reached such a condition that there was no other way left in front of them.

These are the 3 million people who have withdrawn money from the PF, taking advantage of the special facilities provided by the COVID crisis. But according to the reports published in newspapers quoting EPFO, between April and June, a total of about 8 million people have been withdrawn more than 30 thousand crore rupees from their PF accounts.

Especially for those earning up to 15 thousand rupees a month, it was a great relief in times of trouble, so that they will be able to survive for a few months. If there is life ahead and employment, then you will think about what will happen to that future, from whose accumulated funds, they have withdrawn money.

Anil Swarup, a former coal secretary, author, and outspoken IAS officer, was the central provident fund commissioner when he started the online work of the book according to the PF. Due to this, withdrawing money from PF has become a joke today, for which earlier retired people had to travel around the PF offices for months or years. Anil Swaroop says that it was a very good decision to allow the needy to withdraw some money from the PF as soon as the Corona crisis started. He has even suggested further than this, he believed that the way the government announced the moratorium or rebate on installments of banks and credit card bills, similar rebates should also be given in PF.

Spending will improve the economy

12% PF is deducted from the salary of any employee and only 12% is added by his organization. He suggests that both the parts should be given to the employee or bank account with a salary for a few months. Its biggest benefit will be that most people will spend this amount. And to bring the economy back on track at the moment, the most important thing is that people spend. This is the only way in which the business can accelerate without increasing inflation and that too immediately.

Lockdown hit is deeper than it looks

How did the money of PF of 45,000 employees reach the private company?

Even at this time, many experts believe that it was very important for the 30 lakh people who withdrew PF money under the Kovid facility and most of them are spending this amount fast or slowly. Especially those who earn less than 15 thousand a month. According to the figures given by EPFO ​​in June, 74% of people were from this category. The count of those earning more than 50 thousand was only 2% in this list.

Your pocket will also be affected

But the worrying figure is of those who took out the money of PF through the normal route, not under COVID facility. Between April and June, the number of people withdrawing money from PF is estimated to reach one crore, although most of them do not want to reveal their name and identity.

In the last financial year, a total of 1.5 crore people had withdrawn 72 thousand crores from PF. Then in the three months this year, the requests of one crore people come and say something. 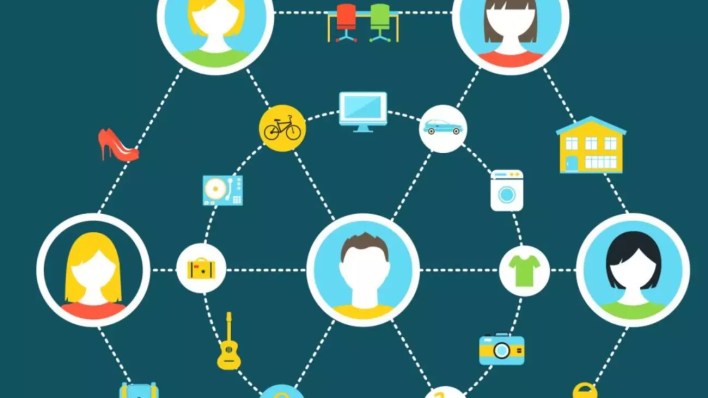 The reason for withdrawing money in the application of most of these people is stated to be the cost of treatment. But everyone knows that to withdraw money from PF, some reasons go on like treatment, marriage, death in the family, or building a house. Therefore, writing the treatment in the application does not necessarily mean that the money will only work for the treatment.

Now the question is if there is no cure then what is the need to withdraw money? So now look at the calendar. Lockdown started opening in June. People had to return to work. But in the last three weeks of June itself, about one lakh people were withdrawing their PF money every day.

Some are half and some are full. This would mean directly that 15 to 20 lakh people were finding themselves trapped in a terrible situation at this time. Somebody lost their job, someone’s salary was cut, or someone thought it better to quit the job in the wake of the Corona crisis.