L&T Infotech and Mindtree deal has been approved, making it India’s 5th-largest IT company by market cap.

It has been decided that L&T Infotech and Mindtree should merge, and the new business will begin operations on November 14. When compared to all IT providers in the country, this would come in at number five in terms of market value and number six in terms of income.

There can be a few larger mergers in the IT sector in India than the one discussed here. The combined company, LTIMindtree, will gain from scale, enabling it to pursue larger outsourcing contracts as clients seek to consolidate vendors in a more difficult macro environment.

The merger has been authorized by the National Company Law Tribunal’s (NCLT) Mumbai and Bengaluru benches, according to L&T Group Chairman AM Naik, in separate orders.

According to Naik, the combined company and L&T Technology Services (LTTS) will bring in $5.6 billion this year. He projects that LTIMindtree will produce $5 billion in revenue in 2019. Vinit Teredesai, CFO of the merged business, has announced that Mindtree would be blacklisted from stock markets effective November 24 and that LTI would become LTIMindtree. According to Naik, the merger will help L&T reach its target of making IT-enabled services a quarter of the company’s overall revenue by 2026. Market capitalization-wise, he speculated that “it may even be greater.”

The organization, according to Naik, is ideally positioned to combine and scale by bidding for bigger projects. It also has a higher capacity to stick together for end-to-end offers and a stronger interaction with hyperscalers to create considerable value.

With double-digit growth rates, LTIMindtree hopes to advance from good to great in the upcoming five years, according to Naik. He further emphasized that while being a member of the L&T Group, LTIMindtree and LTTS will maintain their separate identities and operations. In the upcoming two to three years, L&T anticipates that at least 40% of its market capitalization will come from IT services.

On May 6, it was announced that the two L&T software divisions would merge, and the process was anticipated to be finished by the end of the year. LTI is now owned 68.73 percent by L&T Limited. At a ratio of 73 LTI shares for every 100 Mindtree shares, LTI shares will be distributed to Mindtree shareholders. 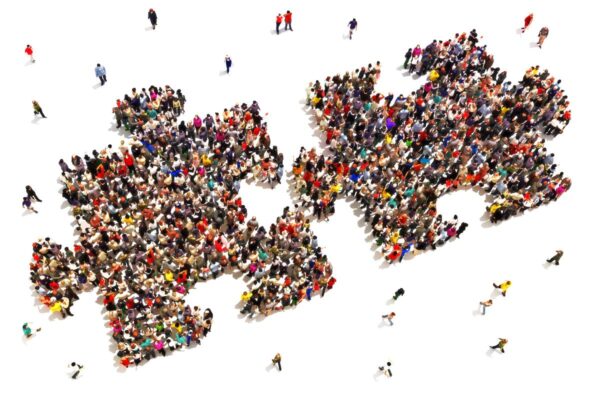 On September 30, 2022, the companies employed 89,271 people in total. To oversee the merger process, a steering committee was established, with management representatives from both companies establishing the plans and organizational framework for the combined company.

The united company will be led by Debashis Chatterjee, CEO of Mindtree. Based on his earlier experience at Cognizant, where he was in charge of providing technology services across many industrial categories, Chatterjee was chosen to lead the combined company. Sanjay Jalona, the former CEO of LTI, left the organization in May of this year.

Sales promotions, cross-selling, and integrating operations into a single offering would generate revenue synergy, as stated by Chatterjee, which would benefit LTIMindtree. Additionally, he mentioned that the merged business would have had exposure to a wide range of sectors and divisions that neither business could independently.

The CEO of LTIMindtree, Chatterjee, stated that cross-selling and upselling will be the main goals of the combined company.

He continued, “We are really positive that as and whenever there are possibilities of acquisitions and mergers, we would be the far stronger spot to gain a place at the table and participate in such agreements.” “In terms of specifics, we are currently developing the plan. 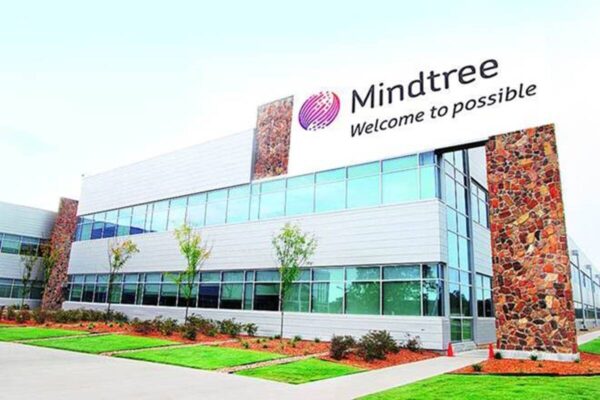 After L&T successfully completed its hostile takeover of Mindtree in 2019, rumors of a merger between the two businesses began to circulate. Despite the convoluted nature of the takeover, Naik insisted it wasn’t hostile. He had mentioned the late promoter of Cafe Coffee Day and Mindtree investor VG Siddhartha as one of the stockholders who had approached them.

Following Mindtree’s Q2 results in October, Debashis Chatterjee informed Moneycontrol that a different team was working on the entire integration plan, structure, and other aspects and that it was ready to launch. Management of both organizations stated at the time that they were expecting written legal permissions and that they were anticipated shortly.

Beginning in the third quarter, the combined results of the two companies are anticipated to be released.

He stated that the lack of overlap was the most appealing aspect of the deal. For instance, LTI and Mindtree are quite strong in terms of supply chain transformation and customer experience transformation, respectively. If you consider their skills, they can actually complement one another and will only be advantageous, he previously told Moneycontrol.

According to him, there won’t be much overlap amongst the roughly 700 clients the business will have access to. Only a small number of clients share a commonality, he had asserted, and even for them, the two businesses specialize in different markets.

Deshpande, the COO of LTI, had previously told Moneycontrol that the two businesses “complement one other on industries, regions, and service lines.” As a result, the combined portfolio is more resilient than it would be on its own, and if any sectors experience headwinds, the other sectors can make up for it. Deshpande has stated that they do not anticipate any disruptions or distractions as a result of the merger.

Reduced US employment may prompt Fed to maintain high rates.

US to send Patriot missile battery to Ukraine: What can it do for Kyiv?