The Mahindra Scorpio-N currently has the longest waiting list of any SUV in India, according to a media source. The Z8 L model has the shortest waiting time—under 20 months—which amply demonstrates that Mahindra has given the top-spec Scorpio-N manufacture priority.

The wait time for the Z4 trim is just under two years, while deliveries of the Z2 petrol and Z2 diesel variants are anticipated to take 22 months. A two-year waiting period is mandated for the Z6 and Z8 models. 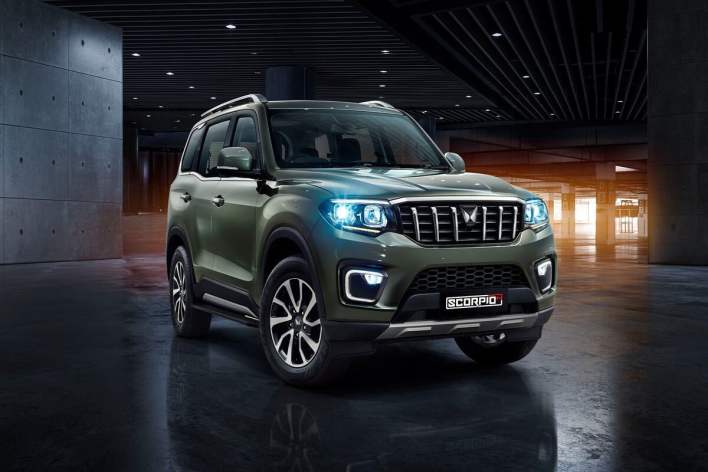 Prices for the Scorpio N began at Rs 11.99 lakh when it was introduced in June of this year (ex-showroom). Two engine options are available for the SUV: a 2.0-litre turbo-petrol engine with 198 HP and 380 Nm and a 2.2-litre diesel engine with 173 HP and 400 Nm. There are two different 6-speed transmission options: manual and automatic.

Bookings for the Scorpio N will begin around Dussehra this year, with the first 25,000 units—mostly the top-of-the-line Z8 L variant—going to customers’ homes by November, according to a recent announcement by Mahindra.

We now have access to the complete waiting list for the Scorpio N, which has already surpassed the XUV700 as India’s longest-waiting SUV.

Six Scorpio N models with both gasoline and diesel engine choices were released by Mahindra. The Scorpio N Z2, which debuts the lineup, includes amenities including second-row AC vents and LED taillights.

The Scorpio N Z2’s waiting period is presently around 22 months for both the petrol and diesel versions, which are priced between Rs 11.99 lakh and Rs 12.49 lakh.

The Scorpio N Z4 comes in second and has a similar two-year waiting time. Priced between Rs 13.49 lakh and Rs 16.49 lakh, this model has features including an 8.0-inch touchscreen, cruise control, and ESC.

The waiting periods for the Scorpio Z6 and Z8 are two years. The Z6 comes standard with features like a sunroof, drive modes, and linked car technology, while the Z8 adds features like leatherette upholstery, controlled mirrors, and curtain airbags.

Mahindra declared that the top-spec Scorpio N Z8 L would receive priority in delivery due to its increased demand. The Scorpio N Z8L petrol and diesel versions have the shortest waiting times currently available—around 20 months.

Scorpio N has a longer wait time than XUV700. 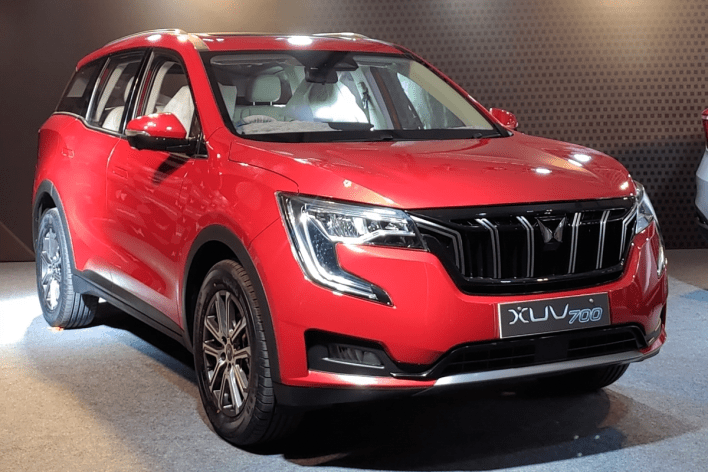 The waiting period for the XUV700 has decreased by about three months for various variants, as we had previously reported. The top-spec AX7 L now has a waiting period of about 16 months, down from 19 months earlier. You can read our entire article about the XUV700’s waiting time here.

For their SUVs such as the Scorpio N, XUV700, and Thar, Mahindra now has a very long waiting period of up to 16 months.

The lack of chips has made it difficult for manufacturers to meet demand. One such manufacturer is Mahindra, which is presently offering some of the hottest cars, such as the XUV700 and Scorpio N.

Because of the tremendous demand, waiting times for these cars are now measured in almost two years rather than in weeks or months.

Popularity in Mahindra’s case appears to be closely correlated with waiting time, with extremely popular SUVs having extremely long waiting times. Mahindra, though, is keen to get its products to clients sooner now that conditions are better.

Mahindra has given Z8L trim delivery priority over other trims when it comes to the Scorpio waiting period. Customers of Z8L were the first to receive the PDI invitation and were guaranteed delivery around Diwali.

However, regardless of the engines they select, everyone who ordered a Scorpio N after online bookings opened must wait for 85 to 90 weeks (12 to 13 months).

The Z6 and Z8 trims, which have a waiting period of 100 to 105 weeks, are at the top of the list for Scorpio. To be fair, the Scorpio N waiting period from Mahindra is shorter than the XUV700. One Scorpio N buyer has been informed of a delivery date in September 2024, which is a 2-year wait.

So, if you need a Scorpio right away, Mahindra has you covered with the Scorpio Classic. It was just released and has received minor engine enhancements.

Mahindra Scorpio Classic is a little better option than the model it replaces thanks to a redesigned aluminium block, slightly better fuel economy, and a slightly more polished appearance. 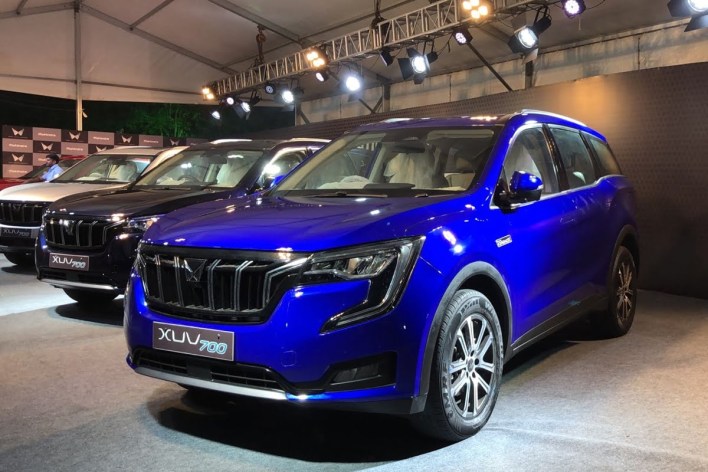 The wait time for the top-tier AXL trim of the XUV700 was up to 19 months. But that has decreased lately. Additionally, waiting times have been shortened and other trims have been given considerable leeway. With petrol engines, there is a 2-3 month waiting period for the base MX trim, AX3 and AX5.

While for the diesel engine choice, that period is extended to 10 months. Regardless of the engine they choose, purchasers of the AX7 and AX7 L trims must wait 15 and 16 months, respectively. Even if it’s not particularly good, this is an improvement over the last three months.

Which SUV is superior, the Mahindra XUV700 or the Scorpio N?

Despite having the same engines, the two automobiles are very different. Due to its body-on-frame chassis, the Scorpio is ideal if you want to drive frequently on rough roads because it can withstand more abuse. The Scorpio’s elevated seating posture is another major benefit.

On the other hand, getting into and out of the Scorpio involves quite a step, making it uncomfortable for senior persons. The XUV700 is superior to the Scorpio in every manner except for these. It features a superior ride and handling, a roomier cabin, better third row and baggage space, and greater equipment. It is also more sophisticated and elegant.