The ever-mutating coronavirus mutant propelled COVID-19 case counts higher in several areas just as Americans gathered for Thanksgiving one year after omicron started its assault on humanity. It was the beginning of a wave that experts predict will soon sweep over the United States. Dr. Nicholas Vasquez, an emergency physician in the Phoenix area, reported that this month, his hospital received an increasing number of patients with chronic illnesses and residents of nursing homes with severe COVID-19.

We haven’t been a need for COVID-19 wards in a while, he said. “It’s clearly making a comeback.” As of Tuesday, there were an average of about 39,300 new COVID-19 cases each day nationwide, a significant decrease from the previous winter but a large undercount due to decreased testing and reporting.

Every day, over 340 COVID patients die, and about 28,000 are hospitalized. Deaths and cases increased from two weeks prior. However, a quarter of Americans are unvaccinated, the majority have not received the most recent boosters, and many have stopped using masks. 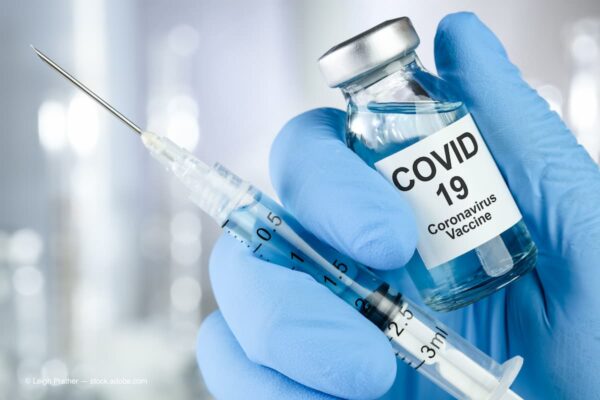 The virus continues to develop strategies to survive in the meanwhile. Just after Thanksgiving of last year, the omicron strain entered the United States and sparked the pandemic’s largest wave of cases. Since then, it has produced a significant extended family of subvariants, including those that are currently most prevalent in the United States: BQ.1, BQ.1.1, and BA.5. By becoming more adept at overcoming vaccination and prior sickness immunity, they outperformed rivals and infected millions of people.

The Johnson family of Carey was struck twice. She developed COVID-19 in January during the first omicron wave, and for a week, she was bedridden with flu-like symptoms and excruciating agony. When the BA.5 variation was prevalent in September, her 16-year-old son Fabian Swain experienced far less severe symptoms.

Currently, some towns are being impacted very hard. The Mayo Clinic’s monitoring reveals that instances are on the rise in areas like Florida, Arizona, Colorado, and New Mexico.

More than twice as many cases are reported each day in Navajo County, Arizona, than in the rest of the state generally. Twenty-five to fifty persons a day are testing positive for the coronavirus at the Indian Health Service facility where Dr. James McAuley works, he said. They used to only see a few cases a day.

They are “basically back to where we were with our last big peak,” which was in February, according to McAuley, clinical director of the Whiteriver Indian Hospital, which treats members of the White Mountain Apache Tribe.

A triple danger that also includes the flu and the RSV virus contains COVID-19.

The pediatric hospital in Orlando run by AdventHealth, according to Dr. Vincent Hsu, who is in charge of infection control, is nearly full of children suffering from these viruses. Past president of the Society of Critical Care Medicine, Dr. Greg Martin, observes a parallel pattern elsewhere. 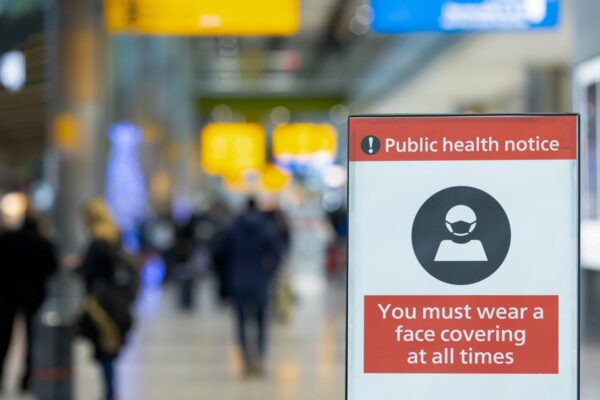 According to Martin, who primarily sees patients at Grady Memorial Hospital in Atlanta, the emergency rooms and urgent care centers for pediatric hospitals are busier than ever. In comparison to any month, week, or day in the past, he declared, “This is a record.”

Future-looking experts foresee the beginnings of a sizable U.S. wave. They draw attention to what is occurring globally, such as a rise in BA.5 cases in Japan, a confluence of variants driving up cases in South Korea, and the beginning of a new wave in Norway.

It has been predicted by some experts that a wave in the United States could start as people spend more time indoors for the holidays. A biologist and genetics specialist at the Fred Hutchinson Cancer Research Center named Trevor Bedford predicted a high of about 150,000 new cases per day, or roughly what the US witnessed in July.

According to Dr. Mark Griffiths, medical director of Children’s Health Care of Atlanta-Spalding Hospital’s emergency room, a new wave would be difficult. If we get another COVID surge on top of this, some systems will break because they are so close to being completely overburdened.

One positive aspect? Compared to early in the epidemic, deaths are anticipated to be significantly lower. According to Bedford, approximately 1 in 2,000 illnesses result in death now, compared to 1 in 200 by the first half of 2020.

One Year of Omicron‘s Rule 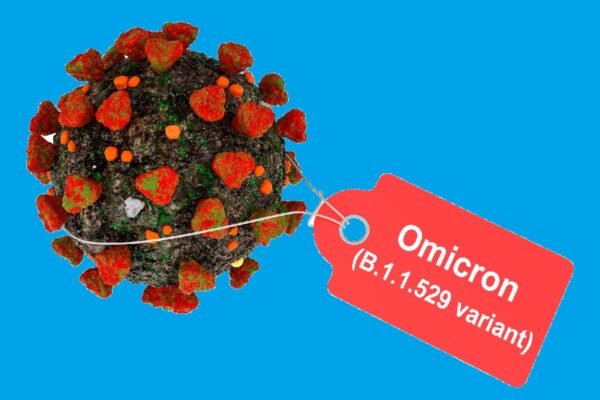 The coronavirus was forced to mutate due to the same widespread immunity that decreased fatalities. Many people had acquired an infection, received a vaccination, or both by the year’s conclusion. According to Bedford, this “provided the initial niche for omicron to spread” because the virus had considerably improved its capacity to defeat defenses already in place.

Omicron prospered. Mara Aspinall, an Arizona State University professor of biomedical diagnostics, observed that by mid-December, the initial omicron strain constituted 7.5% of circulating variants, and that number rose to 80% just two weeks later. Cases in the United States once reached a million a day. Compared to prior varieties, Omicron generally caused less severe disease, but considering the large number of infected persons, hospitalizations and mortality skyrocketed.

By mid-April, the enormous wave had subsided. The virus swiftly evolved into a number of sub-variants that were skilled in dodging immunity. According to a new study published in the journal Science Immunology, the virus’s capacity to evade antibodies is caused by more than 30 alterations to the spike protein that covers its surface.

Bedford claimed that because of how much Omicron changed in a year, the term is now “meaningless.” It’s likely that the rapid mutation will continue. According to Shishi Luo, head of infectious diseases at Helix, a business that provides the US Centers for Disease Control and Prevention with viral sequencing data, “the virus is under considerably more pressure to diversify.”

The best defense against the seething stew of sub-variants, according to doctors, is immunization. And officials claimed that Americans who received the new combo booster targeting both the original coronavirus and the omicron virus are currently more protected against symptomatic infection than others.

Receiving the booster, if you’re eligible, is “the most important thing you could do,” according to Dr. Peter Hotez, co-director of the Center for Vaccine Development at Texas Children’s Hospital.

In particular, for the most vulnerable, COVID-19 remains a very serious hazard, according to Dr. Laolu Fayanju of Oak Street Health in Cleveland, which specializes in providing care for elderly patients. “People must never stop considering one another. On this front, we’re still not out of the woods.”