Struggle of getting pre-pandemic economy back

Every individual that you have a conversation with today would take you back to a time before the pandemic struck our lives. Well, it is because we truly lived our lives then. Right now, however, we’re barely passing through.

And looks like the list of this is not exhaustive only to us humans, the economy also showcases a similar trend, even though its health has been critical for quite a while now. And how can it not, after all, it’s us who constitute the economy, right? However, we may still have a slight chance at our pre-pandemic, the old normal, lives but the economy, well, not so much. And anybody that believes the contrary is in for a hard lesson. Let’s read through the why. Before we contemplate on the future of the economy, let’s trace back to the health of the Indian economy before the pandemic, which, to be honest, was not so well either, for the economy never really recovered from the 2008 global financial crisis that struck the United States, and eventually the world. The later conversion of the country’s twin balance sheet problem into a four balance sheet one only led to the case, with all attempts to recovery seeming meager in front of the challenge that we termed the Indian economy.

However, the situation we’re standing at right now is much worse than that and we’d be grateful to even get back to that level. When we say the economy contracted by 7.3 percent in 2020 when compared to the previous year, we often misconstrue the actual impact of these percentages, for the negative number represents a hefty worsening of the already bad position.

Even when we talk of an estimated 8 percent recovery in the current financial year, we fail to consider the grim base of 2020, which implies that in actuality, the total product paints a very sad and dull picture.

Well, the concern about recovering to the pre-pandemic levels root in the fact that the fundamentals of the economy have changed, much like any economic recession, except this time, the number of people that lost their lives has been so tremendously large that it pains to even discuss them. Again, we cannot separate the economy from the people, and the impact of it would be witnessed on a large number of parameters.

Let’s talk about consumption first. People have been through a period of extreme uncertainty in terms of job losses, pay cuts, unplanned expenditures, and budget losses– all these points at the very likely alterations that people would need to make to their budgets, and eventually the intertemporal choices that they make, in terms of reduced current consumption and thus, higher saving in the periods to come. Factions like risk aversion and behavioral pattern changes only add to this likelihood, tracing the rather grim path for consumption in the future. All of this reflected in the worst in decades of consumer confidence, as revealed by the survey conducted by the Reserve Bank of India.

So, the expectations of discretionary consumption going back to normal once the situation, in terms of the number of cases and the likelihood of infection, improves are not only fallacious but problematic, for it would hinder policymakers to correctly assess and act on the situation. The empirical testament of this can be witnessed in histories of economic recessions in the world, with consumption taking a much grimmer route to the normal. Currently as well, the consumption levels in China despite the festive season have not returned to normal, even though the country never really fell below the pre-pandemic level in terms of output growth and a healthy labor market. 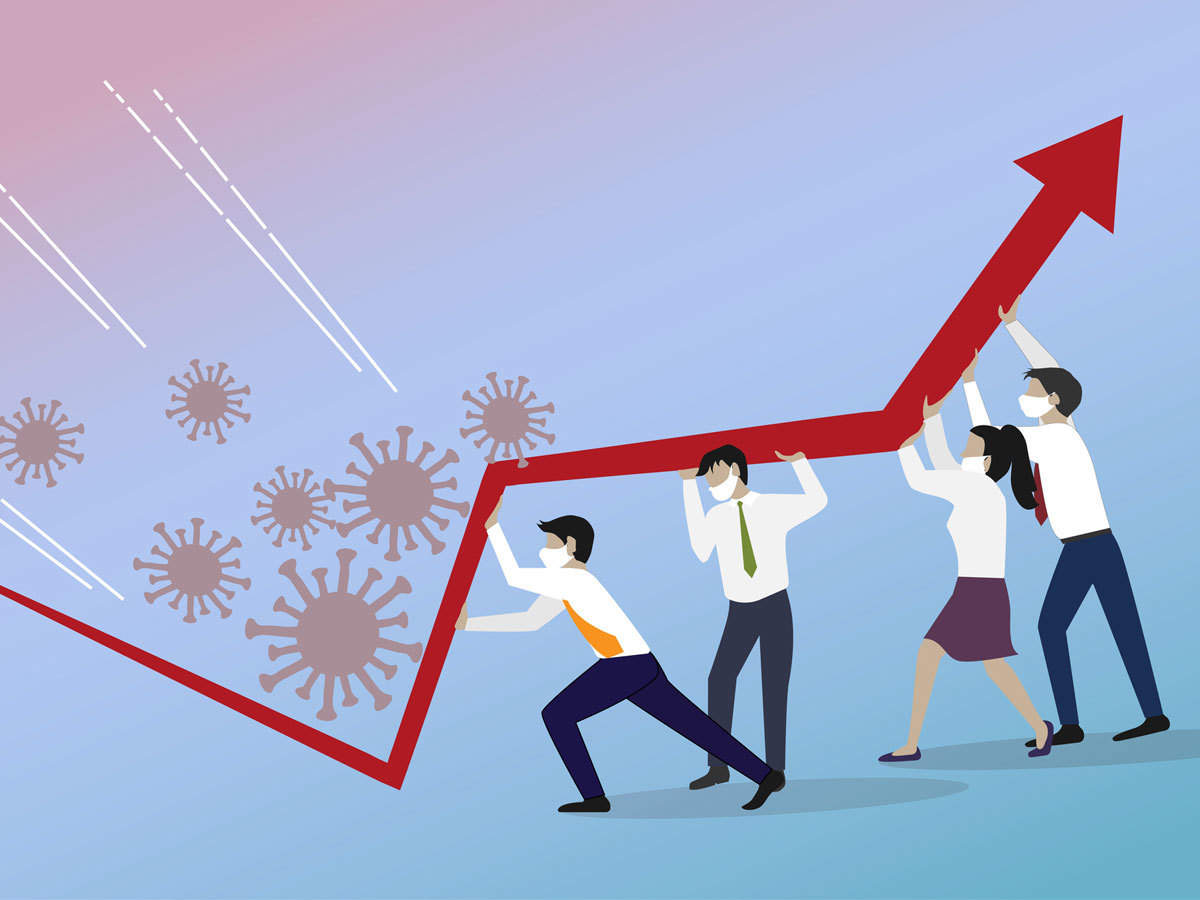 Another one of these phenomena that have changed its longer term course is employment. The labor market is currently in a pit and the expectations of it improving are honestly, very low. Let’s be real for a moment. All the youngsters entering the job market are aware of how weak of a position they are in, and the all ones that got placed sometime before the pandemic are now desperately searching for jobs.

As for the informal sector, we don’t even have enough data to comprehend and converse about, thanks to the lousy job national survey agencies are doing. The stock market is currently booming, so much so that they are competing with the United States level, but a deeper analysis of it represents only the problem of money illusion, a problem far extended by near-zero interest rates in developed countries and rising income inequalities amidst the pandemic.

Companies have been very reluctant to avail credit for expansion and investment purposes, despite innumerable attempts by banks to lure them in with low borrowing costs. Companies that have registered profits in the last financial year did so despite seeing a sharp decline in sales revenue, implying that the profits are primarily originated from the job and salary cuts that took place amidst the crisis.

The low capital formation prospects of the corporate sector are reflected in the national records of capital investment and accumulation, which ultimately contribute to the long term growth prospects of the economy.

People’s expectations of income and employment in the future are also fairly weak, as a derelict by the central bank survey, further showing prospects of low entrepreneurial interest on individual households in small and medium scale enterprises. SMEs are a very powerful contributor of economic growth for a developing economy, and despite numerable attempts by the monetarists to stimulate them during the crisis, the out of hand health and economy only brought them down to their knees. The global inflation, an overall rise in price levels that we’re currently witnessing, while seemingly attractive for exporters in the short run, would have rather unwelcome consequences in the time to come. This could be comprehended in the context of the reduced export competitiveness of Indian exports. Even though these policy fluctuations keep happening as an eventual repercussion of tools used during the crisis, it further brings down the confidence the general public has in the system and weakens the prospects even further.

The conversation that we undertook primarily revolves around the acknowledgment of the fact that the once in a centurion phenomena that we are witnessing right now would have an impact on our lives, for a long, long time to come. I’m not saying there’s nothing we can do about it, I’m saying there’s nothing we can do about it if we do not acknowledge its likelihood, advance, and consequences beforehand, for it takes a lot of efforts from the side of policymakers to alter people’s behavior. The government has been pretty fixated on its trial and error approach, and it’s time we come to the right ones because we’re still suffering the impact of the previous ones.