The institutional structure to obtain a resolution to the troubling problem of distressed firms is coming under more inclusive investigation after a series of deals that gave creditor banks a petty amount, usually, less than 10 per cent of the outstanding owed to them and let new financial organizations walk away with the prized assets.

This sums up the purpose of the Insolvency and Bankruptcy Code (IBC) which was passed in 2016 as an umbrella law to recognise doubtful loans and change resources and assets from delinquent owners into competent hands.

Modelled on the UK system, the IBC substituted a group of overlapping rules and arbitrating forums that were found incompetent and inefficient, especially in timely recovery, restructuring of defaulted assets that were creating excessive pressure on the banking system.

The new legal structure, which involved the National Company Law Tribunal (NCLT), resembled, in the start, to revive the defunct firms and lenders who got a decent share of their difficult loans. In one bankruptcy resolution, for example, a global steel giant acquired a distressed Indian company in a deal that gave lender banks more than 90 per cent of their loans due. 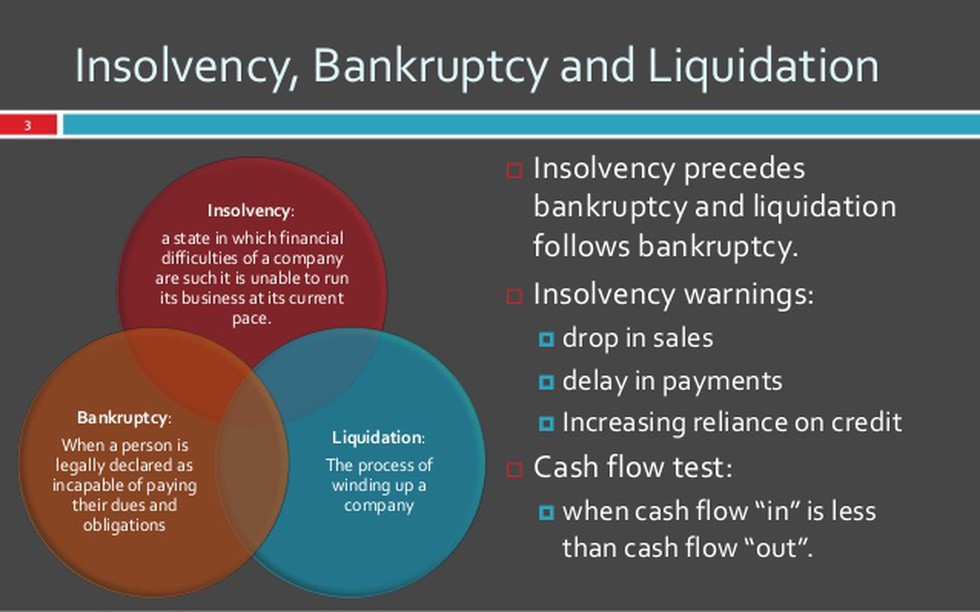 Even in the earlier form, under the Corporate Debt Restructuring (CDR), returns were about 87 per cent. Alike deals, guaranteeing a rightful share to banks who had granted loans to the distressed company, however, have disappeared. Instead, the table has turned the other way.

One principal reason is the delay. Firstly, banks are normally too late to notice the hints. Secondly, the procedures drag on due to lawsuits and create further value depreciation.

At the end of July 2020, as many as 19,845 cases were pending before the NCLT, including around 12,440 cases under the IBC. According to one prominent consultancy, it might take six years to clear the heap of pending cases.

“Of the 278 cases settled in NCLTs as of September 2020, the average time for resolve including litigation time has been 440 days. If one combines the time taken at the admission stage and post-approval of the resolution plan, it demands close to 12-36 months to close the resolution process,” the consultancy mentioned in a report.

The report also highlighted that, significantly, with the increase in the resolution time, the percentages of the recovery also fell distinctly to 15-25 per cent. Also, the normal recovery witnessed for the settled cases for the financial creditors has been 41 per cent as of September last year.

The bankruptcy has probably increased. As observed, in the 11 insolvency cases that were settled in the recent past, banks took a bulky haircut of over 90 per cent. The new acquirers held the trump cards by calmly working on the value liquidation of the company at stake.

No wonder this toxic trend has been criticised by experts. A few weeks back, the Chennai tribunal of the NCLT asked pointed questions in a trial relating to a resolve that gave banks less than 10 per cent of amounts at stake. Witnessing this sort of haircut sets a bad example, the tribunal questioned how the boards of lenders would permit such write-offs.

Undoubtedly, this widespread application cannot be approved as the hard punches that lenders take can weaken our banking system. Insolvency administrations should promote the rescue of viable companies and the effective liquidation of non-viable enterprises. They must ease out the troubled portions, and not put more pressure on the system.

What all it must include

The IBC and the NCLT must stand to the occasion and customise their regulations and processes. As time is the key, fast decision-making and appropriate rulings and settlements are crucial to manage the erosion of the value of a distressed company and to nurture it back to a healthy profit-making company. The nation can ill manage to have the IBC, lauded as a remedy for bad loans and viable alternatives for businesses, become a channel for incredible takeover kings at the expense of lenders and other investors.

The professionals are conscious of the problem. The IBC has been revised five times and certainly, there would be more adjustments in due course. In April, the Central government came out with an ordinance to start pre-packaged insolvency resolution alternatives for micro, small and medium enterprises (MSMEs).

The pre-pack design is almost similar to earlier governments for restructuring where the required management remains in charge. It allows lenders and debtors to work on an unconventional plan, which can then be presented for approval.

The global healthiest practice in such schemes enables corporate debtors to continue in possession, rather than lenders in control under a resolution professional, which is a vital distinction. This permits a fairer and quicker settlement. Under the IBC, promoters are usually at the vanguard of trial, creating obstructions to a resolution.

Given the visualised benefits, why shouldn’t the pre-pack scheme be extended to larger companies in trouble is a question worth considering.

About the Insolvency and Bankruptcy Code

The Insolvency and Bankruptcy Code (IBC) 2016 was implemented by an act of Parliament. It got Presidential approval in May 2016. The Centre launched the IBC in 2016 to settle claims involving bankrupt companies.

The bankruptcy code is a one-stop answer for resolving distress, which earlier was a long process that did not allow an economically viable agreement. The law intends to guard the interests of small investors and make the method of doing business less unmanageable. The IBC contains 255 sections and 11 Schedules.

IBC was designed to tackle the bad loan difficulties that were concerning the banking system.

The IBC method has developed the debtor-creditor relationship. Several major cases have been settled in two years, while some cases are in advanced stages of resolution.

IBC provides a time-bound method to settle insolvency. When a lapse in repayment occurs, lenders gain control over the debtor’s assets and must make arrangements to resolve distress. Under IBC, borrower and lender both can start ‘recovery’ operations against each other.

Firms have to perform the entire insolvency exercise within 180 days under the IBC. The deadline may be prolonged if the lenders do not advance objections to the extension. For smaller businesses, including startups with an annual turnover of Rs 1 crore, the complete exercise of insolvency must be wrapped up in 90 days and the deadline can be prolonged by 45 days. If debt resolution doesn’t take place, then the company opts for liquidation.

Why did the Chairman of Vodafone-Idea offer his new stake to the government?

Why India’s Steady Exports Are At A Record High?