As demands in terms of travel continue to remain on the low end due to the covid-19 pandemic, India’s largest domestic airline- InterGlobe Aviation Ltd. is reported to be experiencing a fifth straight quarterly loss.

The revenue of the airline company fell by almost 26.3% in the March quarter, amounting to about Rs 6361.803 crore. When talking about the expenses, the company saw a downfall in the expenses by almost 24.2 percent, leading the amount to come to Rs 7,519.31 crore in the December quarter. However, it was seen that during this period, expenses were more as compared to the revenue.

From experiencing a loss of about Rs 233.68 crore in the last year, the airline company has now reported a net loss of Rs 5,806.43 crore, which is much more than the previous year. The revenue in the Fiscal Year 2021 was reported to have fallen by almost 58 percent on an annual basis, amounting to Rs 15,677.6 crore. 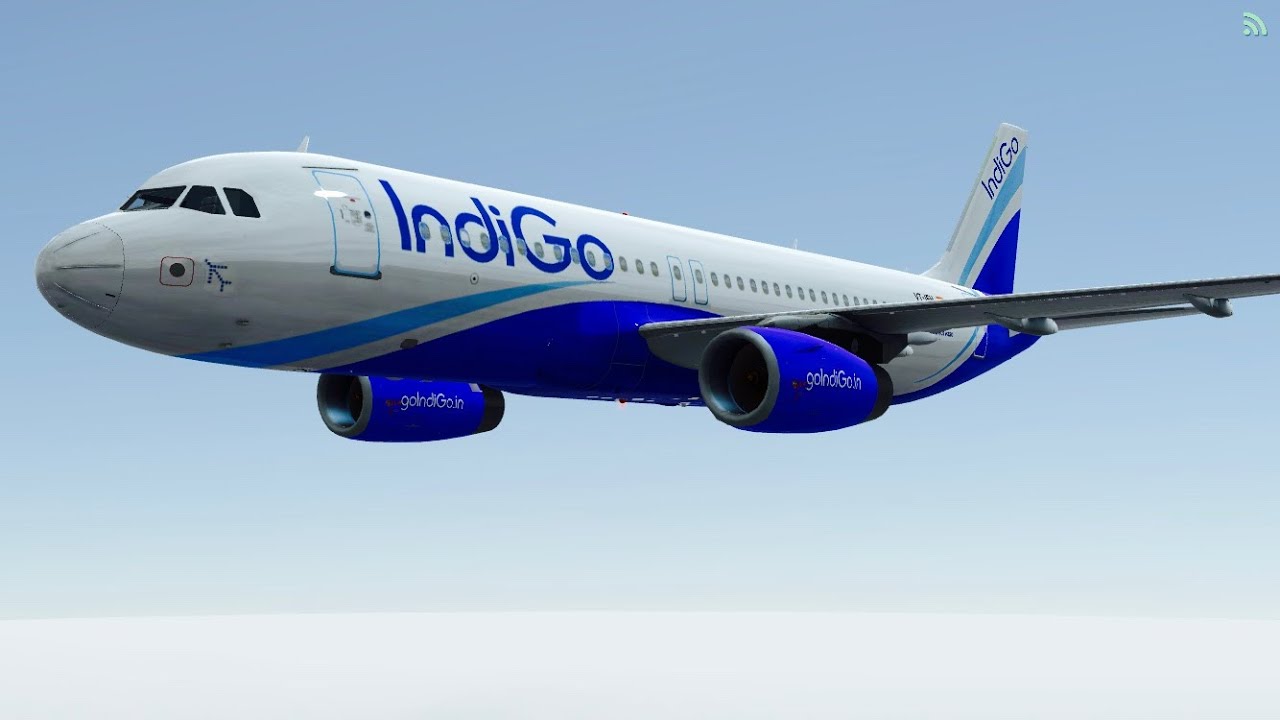 Ronojoy Dutta, who is Indigo‘s Chief Executive Officer, said in a stock exchange notification that it has been a tough year for the airline company considering the fall in revenues due to covid. The company saw hints of recovery during December to February but again eventually we saw that it started falling again with the second wave of the covid-19 pandemic hitting the Indian market.

He also added that even though they have seen a huge decline in the revenue from March to May, they are encouraged by the revenue improvements that have been seen in the last week of May and continuing in June.

We all know Indigo airlines are considered India’s largest airline, which was started by two entrepreneurs Rahul Bhatia and Rakesh Gangwal with an investment of Rs 350 crore.

When we talk about the starting of the airline, the two owners of Indigo Airlines-Rahul and Rakesh, were so much different from each other that the possibility of them joining hands and forming a successful company was something that no one could have ever thought of.

When we talk in terms of personality, both Rakesh and Rahul are so different from each other but again they were able to bring in their respective strengths in the business. Rahul was seen as this guy with a very outgoing kind of vision whereas Rakesh was someone who was more on the introvert side who liked to go on about a task in a quiet manner and still get it done, he was sort of like the mission implementer.

Having steered US airways in the late nineties, Rakesh had an idea about how to run an airline whereas Rahul was someone who had great knowledge about backend commercial arithmetic and the Indian regulatory environment. Rakesh had a knack for number crunching and knew exactly how to and from where to extract margins in difficult situations, this was proved as quite critical and was one of the things that gave Indigo an advantage over the rest of the competitors. 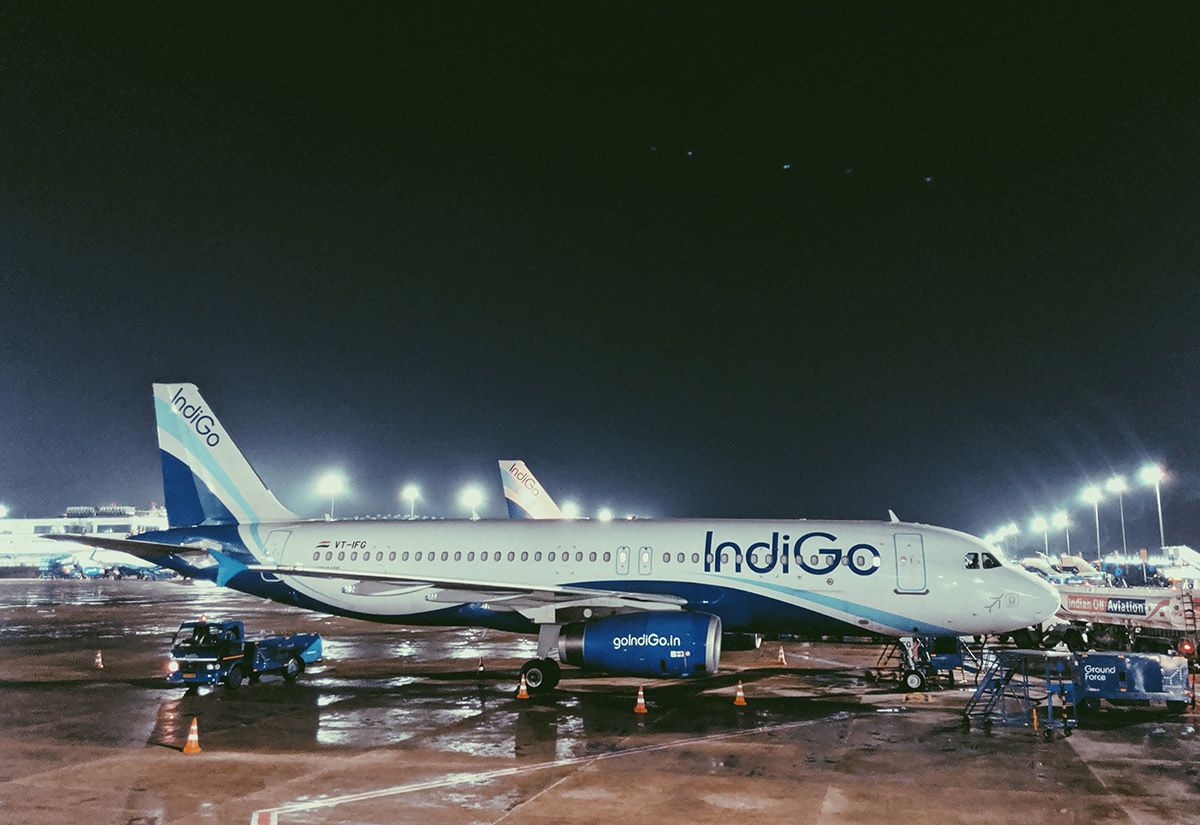 It was evident that he also had negotiation skills when he was able to convince a company like Airbus to supply 100 aircraft to an airline that was not even operational then but again, it is important to also know that he did have an old relationship with Airbus which came handy.

Apart from having many differences, there was one thing that was common in both of them and it was the fact that they both had a dream to change the scenario of Indian aviation for the good, and evidently, they did it.

Before joining hands, both of them were quite sure of the fact that they want to get their hands dirty in the aviation field most ethically and professionally and to prove a few things to the already existing aviation watchers.

They knew that they wanted to play a fair game rich in integrity and fair business principles and they did. They went about their tasks in quite a dignified fashion without involving any kind of deals that were shady or anything that can help them gain an advantage over their competitors in a wrong way, in a way that goes against the principles and basic morals of any business.

Together they were able to conceive a plan that could change the scenario of Indian aviation. The duo constructed a low-cost and profitable carrier in quite a quick time with immense planning and measures in terms of cost-cutting. The airline company got lighter aircraft and followed several fuel cost control measures.

What becomes important and worth noting in this is the fact that all of this was done without having to compromise on the quality of their services and ethical values, the company has a young crew and is known for its on-time and courteous services.

It takes more than just funds to establish a mark on the aviation sector because we have seen many players who entered Indian aviation and left without having any trace in Indian aviation. It is reported that no one has heard even one story talking about any unethical doings by Indigo airlines.

With Bibi caste aside, what and who will govern the future of Israel?