Asia’s second wealthiest man and the owner of Reliance Industries Ltd. Chairman Mukesh Ambani has decided to set up a family office in Singapore. the information has been shared by the people around him. What could be the reason behind his ulterior motive? Is he planning to run away from India?

The Mumbai-based billionaire has selected a manager to hire staff for the new office and operate it. The information has been mentioned by anonymous sources.

The matter has not been shared with the public yet but it has been made aware that the Ambanis have chosen one of the real estates.

The spokesperson who was the representative of Reliance has denied commenting on the topic.
Ambani is the latest in the running for the ultra-richest men to establish their entities in Singapore and run the family offices. The organizations are established to manage the affairs of wealthy families.
Previously, Sergey Brin– the co-founder of google, and Ray Dalio- a hedge-fund billionaire joined the bandwagon to establish their offices in Singapore. 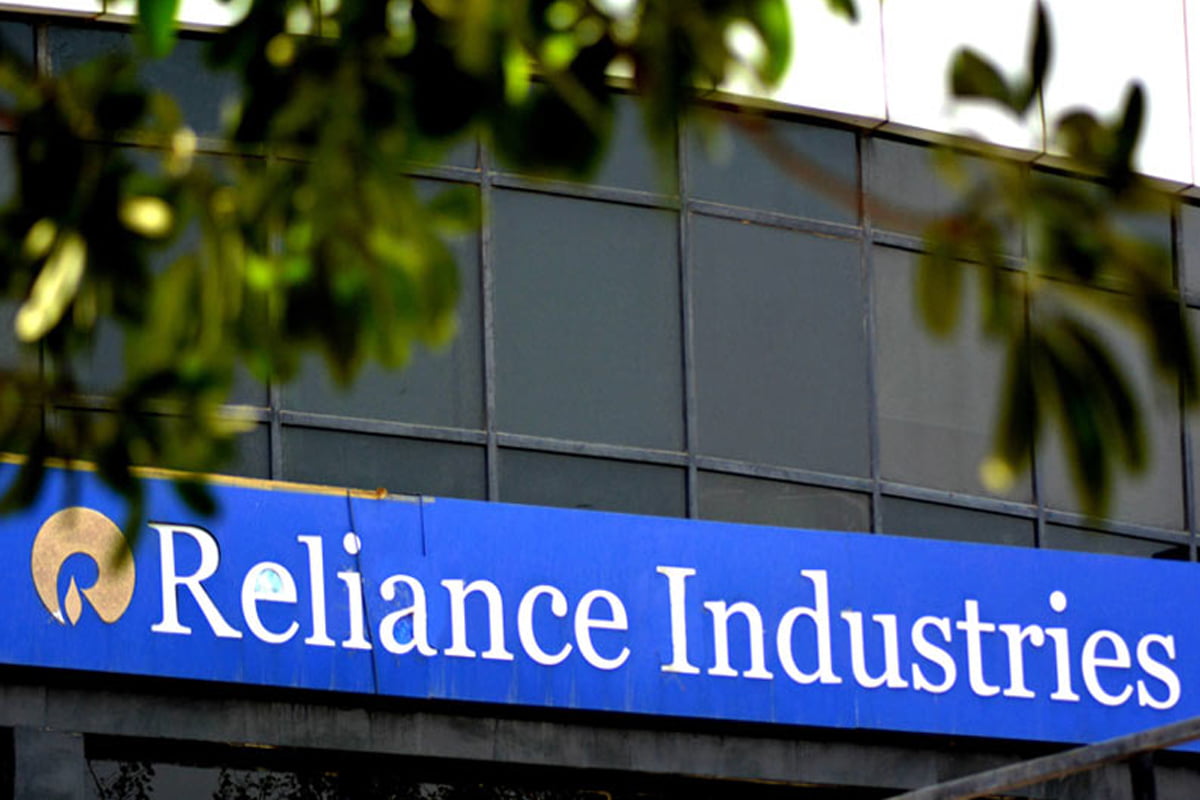 But the rising number of global rich personalities purchasing assets in Singapore has resulted in increasing prices for cars, housing, and other goods. The Deputy Prime Minister has mentioned that the wealthy may face more taxes to cope with the increasing prices.

What could be Ambani’s intention behind this massive move? Is Ambani fleeing from the country? 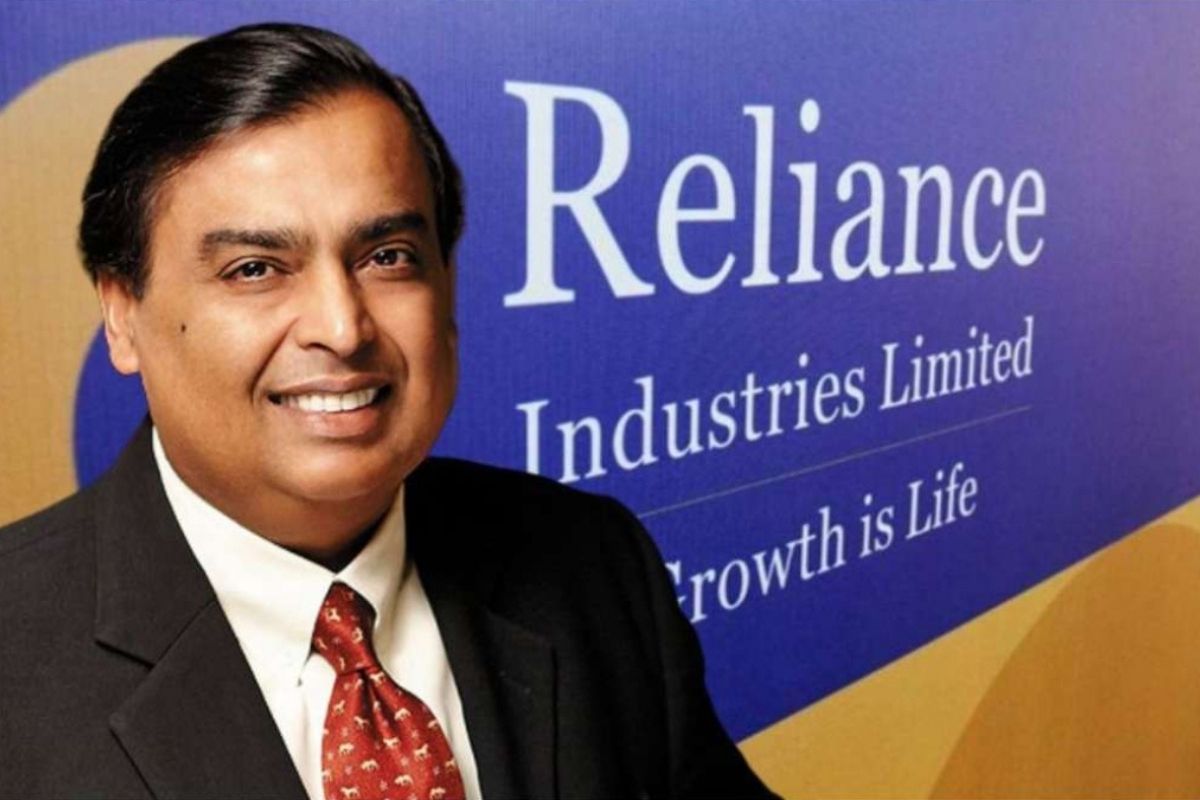 Ambani’s intention to set up his family office in Singapore can be backed by his motive to take his retail-to-refining business global and acquire assets abroad.
He shared his interest in internalizing his business when he was appointed as Aramco’s chairman on the Board of Reliance in 2021. In addition, he has even mentioned that the mass will get to know more about their international plans in the times to come.
Reliance has been preparing for bringing its business abroad since the beginning of 2021. On April 2021, Reliance paid 79 million USD for Stoke park Ltd. adding an iconic UK locale that has been the setting for two James Bond films.

Additionally, the Ambani group purchased a 73.4 percent stake in Mandarin Oriental New York for 98.15 million USD in January and an 80 million USD beach-side villa in Dubai this year.

Setting up a family office in Singapore can be brought down to one major reason: expanding the business. The Ambani group wants to expand abroad to build its brand name and establish its credit internationally. 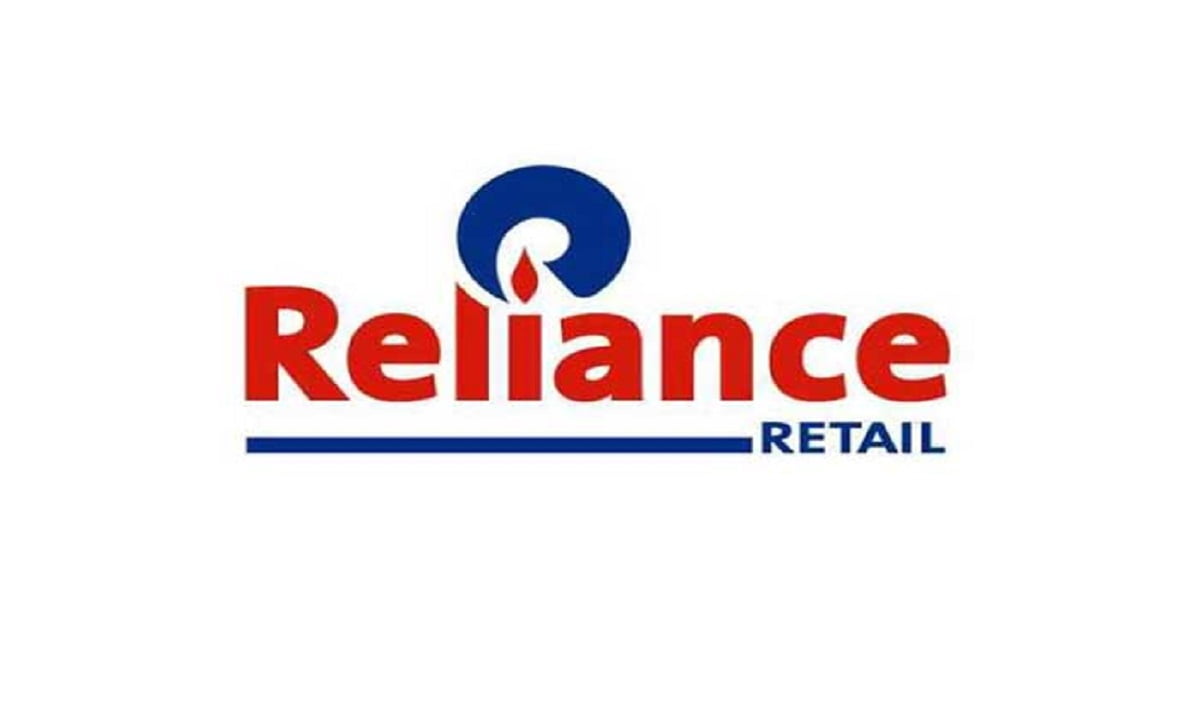 Currently, Singapore is the global business hub. The country has well-developed infrastructure programs, a stable political environment, a robust economy, and a skilled workforce.

Singapore has an access to a three billion population within a few hours. The Singapore port is famous as a Premium International Maritime Centre. The country is provided with excellent telecommunication connectivity and has an internet penetration of 82 percent.

In addition, Singapore has one of the most efficient bureaucracy-free regulatory frameworks in the world. Furthermore, it has been ranked the easiest place to set up and run a business. Setting up a business is a hassle-free process in the country and the company is ready to run within 2 to 3 days.

Singapore is one of the leading financial hubs of the world. The advantages have been utilized by Ambani as he sets foot to establish his family office in Singapore. It can be inclined to his attempt in increasing his credibility and net worth which currently accounts for 83.7 billion USD in the Bloomberg Wealth Index. His wife Nita Ambani has been backing him up in the move.

Reliance has been spreading its legacy in the oil refining industry and petrochemicals business towards e-commerce, green energy, and expansion of its retail footprint in India.

In 2020, its technology sector in the name of Jio Platforms received more than 25 billion USD from marquee Silicon Valley investors, including Meta Platforms Inc. and Google.

Ambani group has shared its intentions in acquiring Amazon.com Inc. in the country including its streaming platforms.

Rupee falls 16 paise to all-time low of 82.33 against US dollar, More Acche Din To Come Ahead