The government’s demands to Tesla and other companies were simple: invest in India’s manufacturing capacity. On the other hand, Tesla wanted to measure consumer demand by importing cars from its two major manufacturing hubs, China and the United States.

The ongoing tug-of-war between the Indian government and Elon Musk seems to have stopped, though it’s difficult to say who won. According to a Reuters story, Elon Musk has chosen to put his Tesla India plans on hold following a prolonged deadlock with the government, which refused to give in to his demands for lower rates.

The news has placed a pall over multinational EV firms’ plans to shop in India, with Tesla being the most anticipated participant to enter the Indian EV market.

While Musk hasn’t spoken anything about it, Tesla’s calls for lower import levies on automobiles under $40,000 have been documented. The brand had planned to choose based on the annual budgeting hearing on February 1st of this year. Tesla transferred people engaged with its India operations to different jobs after its demands for concessions were ignored. Tesla continues to see strong demand from its US, China, and European markets while grappling with skyrocketing lithium-ion pricing.

Tesla vs the government 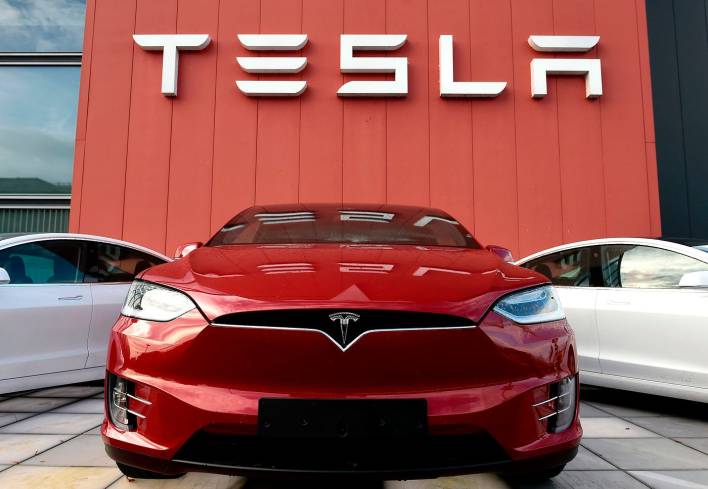 The government’s demands to Tesla and other companies were simple: invest in India’s manufacturing capacity. On the other hand, Tesla wanted to measure consumer demand by importing cars from its two major manufacturing hubs, China and the United States. However, Tesla’s request for much lower levies would have resulted in the government receiving similar requests from other companies.

The arrangement sounded ideal for a massive brand like Tesla when the Central Government launched its PLI programme, with incentives of Rs 45,016 crore set aside to encourage local EV manufacturing.

One of the first objections to the scheme was that it required an OEM to have a global turnover of Rs 10,000 crore, which a local start-up could never hope to achieve. The concept looked to be aimed primarily at allowing heritage and non-legacy carmakers to participate in the great Indian EV-fest.

On the other hand, Tesla has maintained its EV market leadership not only through its cars but also through a robust community of Superchargers throughout the world (over 30,000 and counting). Tesla will have to build a supercharger network simultaneously to stimulate demand in India, and an erratic power supply suggests that it won’t be able to do so.

Said, Tesla wants to hit the ground running, and there is no sign that it will be able to accomplish so. On the other hand, other automakers are content to crawl where Tesla wishes to fly. 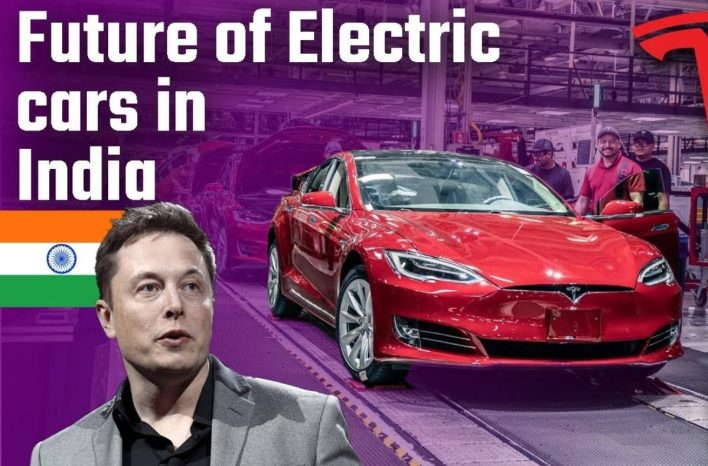 Tesla’s change of heart is not entirely due to government policies. Even though Tesla has issued no statement and its management has failed to comment on recent events, the truth may be more complicated. Stabilizing the supply chain is critical for Tesla, as it is mining large quantities of lithium, given the high demand in its primary markets.

Because of the number of raw materials in Indonesia, Musk is skipping India and heading to meet with the President of Indonesia (an otherwise minuscule car market). According to a Bloomberg article, in light of the supply chain interruptions seen post-Covid, closeness to raw material is critical to success.

A luxury electric vehicle manufacturer, Tesla is far from the only company introducing EVs into the country. Mercedes-Benz India was the first premium EV manufacturer to enter India with the EQC in 2020 when the EV scene was much more thinly populated than it is now.

Audi India debuted a record five electric vehicles in 2021 and is still the market’s top seller of luxury electric cars. BMW now offers two electric cars in India, with the i4 set to debut on May 26th.

However, these EVs account for a small percentage of company sales and exist solely to demonstrate their presence in the EV market. On the other hand, Tesla has no other product to account for volume sales. Given that even its most affordable car would have cost nearly Rs 60 lakh in the market, its chances of being a sales success in a burgeoning EV environment were slim, even though many fans of the brand eagerly anticipated its products.

Musk wants to focus on resolving the issue of dwindling raw material access first, so Tesla can continue to meet worldwide demand. A market with minimal sales potential is a distant second.

The Indian EV market does not require yet another luxury vehicle at this time. Establishing a manufacturing base for Tesla might benefit India’s EV growth story in the long run. Still, Tesla has made it clear that it has no plans to produce a low-cost EV for the Indian subcontinent. Fisker Inc, which established its India headquarters in Hyderabad early last year, eventually picked up the gauntlet set by it.

Fisker aims to sell relatively affordable electric SUVs in India and export them to markets such as China.

The losers and the winners 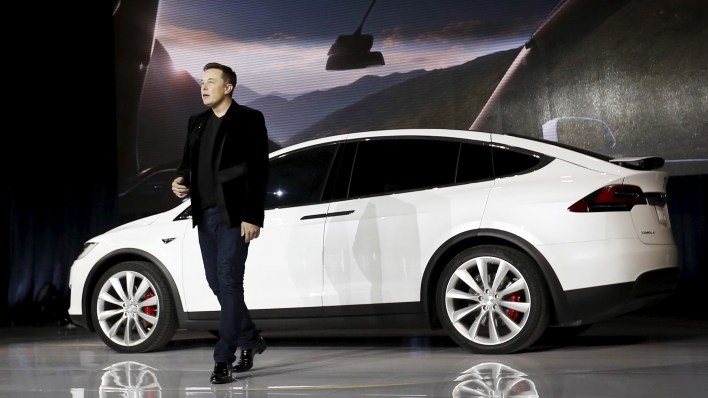 Tesla isn’t the only company that has changed its mind about electric vehicles. Ford Motors, which had been exploring entering the electric vehicle market in India, stated earlier this week that it had chosen to abandon its plans.

In a press release, the company’s Indian management stated that it no longer wishes to use its existing operations as a prospective EV manufacturing base (for exports). While Ford got government approval for a Production-Linked Incentive, EV manufacture, even for export purposes, is not in the cards, according to Ford. Ford was one of 20 firms chosen by the Indian government for a Production-Linked Incentive plan. However, the company did not see the long-term benefits of participating. The question of why it applied for it in the first place remains unresolved.

See also  Tesla is building its own AI chips for self-driving cars As AI analyst James Wang points out, it gives Tesla more control over its own future

Other automakers, such as Mercedes-Benz India, are introducing high-end luxury EVs to India and the necessary assembly equipment. By the fourth quarter of 2022, Mercedes-Benz India will begin assembling its electric flagship, the EQS, at its facility in Chakan, Maharashtra. The EQS import duty will be reduced by a whopping 40%, according to local legislation. The EQS will be the first of several electric vehicles that Mercedes-Benz plans to build in India, even though the market for these vehicles is now limited. However, like other European automakers, Mercedes-Benz wants to get a head start in the market. Something Tesla does not appear to be interested in.

All of the brands mentioned above are among the 20 accepted for the PLI scheme. Maruti Suzuki, Bajaj Auto, and Hyundai have also been selected, having committed Rs 4 crore and six electric vehicles on the market. Overall, the PLI scheme has attracted approximately Rs 74,850 crore in investments, exceeding its target investment of Rs 42,500 crore.

Maruti Suzuki announced an investment of Rs 11,000 crore for an all-new manufacturing site in Sonipat, Haryana, before the ink on Tesla and Ford‘s resignation letters had dried. While Maruti Suzuki hasn’t said what kind of automobiles it plans to make at this 250,000-car-capacity factory, it is expected to open around the same time that the company plans to launch its first electric vehicle in India: in 2025.